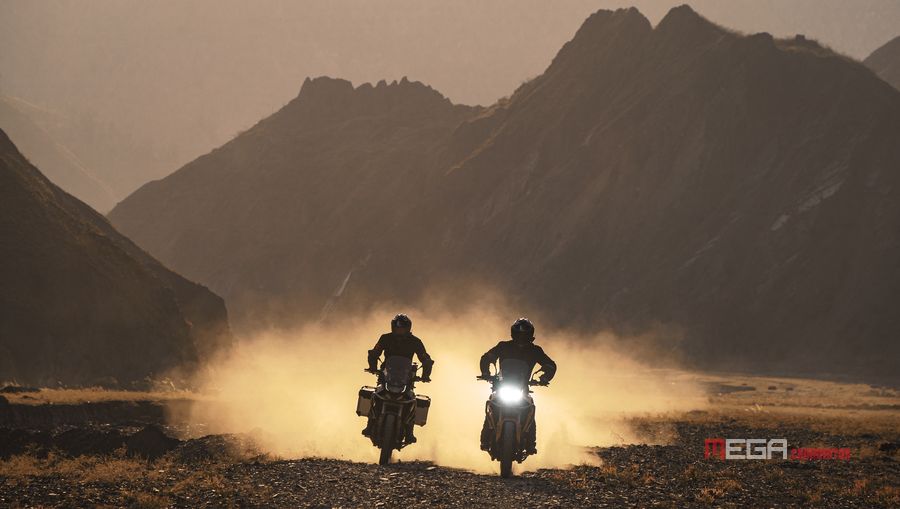 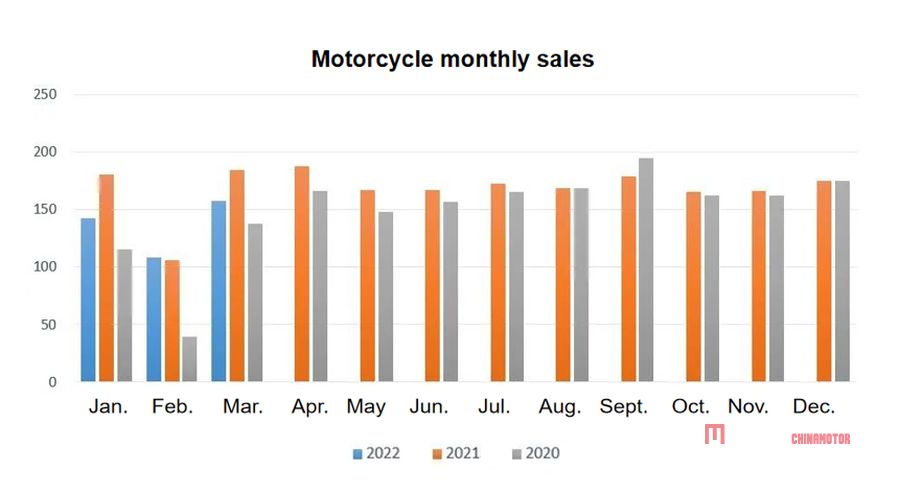 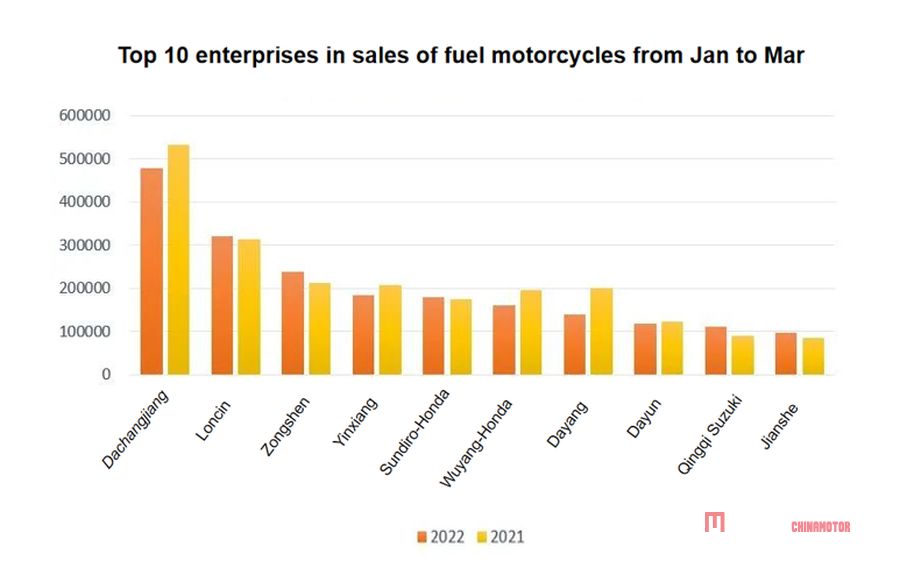 Motorcycle exports were affected in March by the pandemic and global geopolitical uncertainties. In March, China’s motorcycle exports rose month-on-month, with a significant year-on-year decline. From January to March, the cumulative decline in export expanded, but the export value still maintained growth due to the rising costs of raw materials and logistics. In the medium and long term, with the gradual recovery of overseas supply, and the slow recovery of global economy due to geopolitical conflicts, the costs of raw materials remain high, causing increasing pressure on China’s motorcycle export. Looking at the domestic market, from March to April in 2022, many new products were launched: 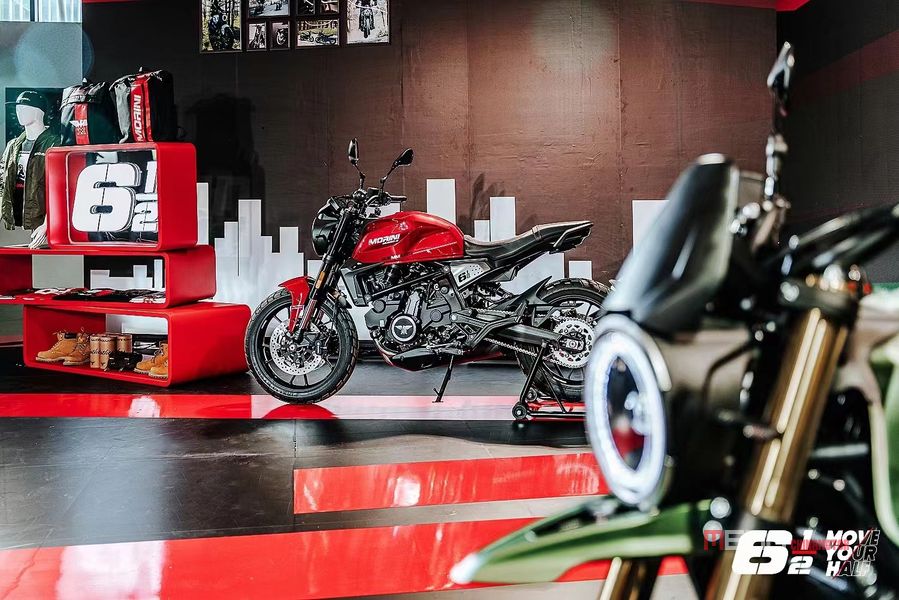 In addition, many traditional motorcycle enterprises started to enter the electric motorcycle field, opening the new process of electrification and intelligence, including *CFMOTO, Haojue, Linfan, Loncin,Qianjiang and Zongshen. The details can be found in the electric special report of this issue.

Although the pandemic still exists, domestic motorcycle and electric two-wheeler brands make continuous efforts, and the market competition is increasingly complicated. We hope they will grow stronger to promote the continuous development of China’s two-wheeler industry.

* The above companies are listed alphabetically in no particular order 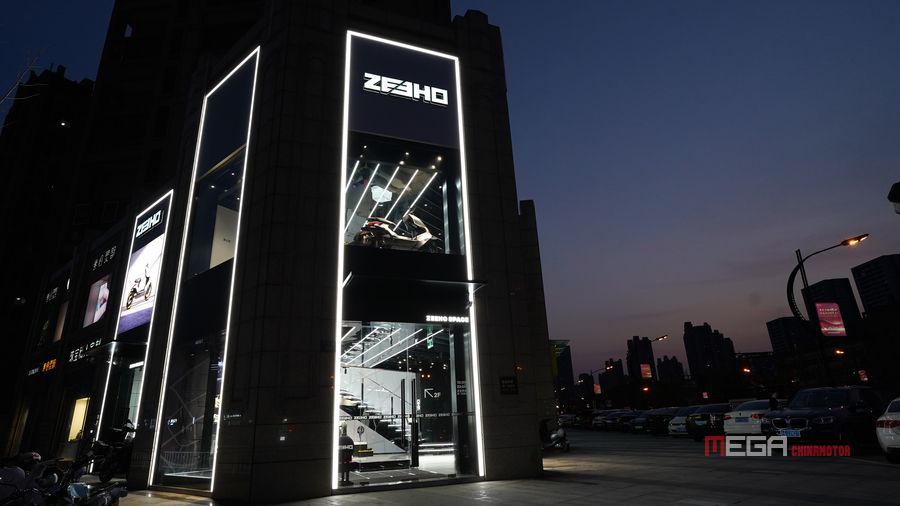