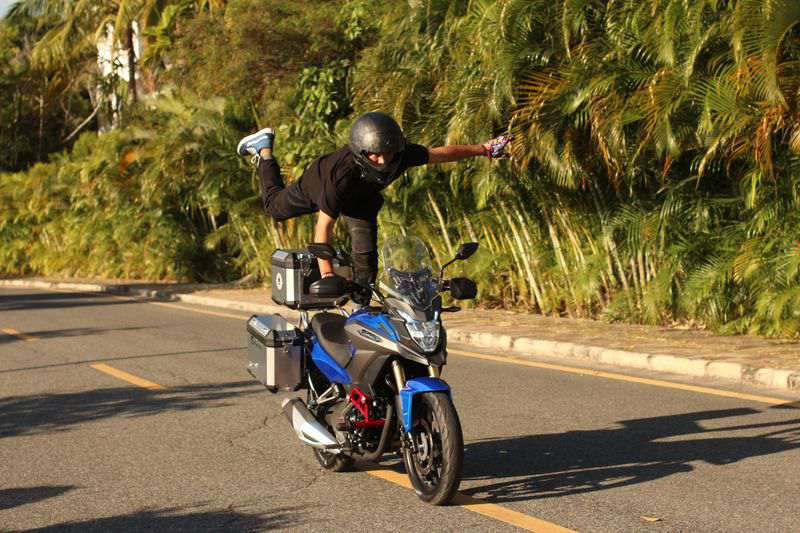 March 7, 2020
Posted by: chinamotor
No Comments

In the past year, many amazing new motorcycles debuted at the brands’ release conferences as well as domestic and overseas exhibitions. We’re here to have a brief review of the new forces launched into the market in 2019.

Benelli’s high production in 2018 has also advanced the brand to be a top domestic brand. In 2019, Benelli focused on retro models and brought two small retro motorcycles, the Leoncino 250 and the Imperiale 400, to the market.

The two are products of Benelli’s classic retro family: one featuring urban sports elements and the other traditional retro elements. Both have inherited the pure bloodlines of their respective branches, and are made at the entry-level displacements. The Leoncino 800 and its relative models released at last year’s Milan exhibition will probably go on sale in China this year. Benelli, as a time-honored motorcycle brand, is vigorously expanding its products and influence in the Chinese market. 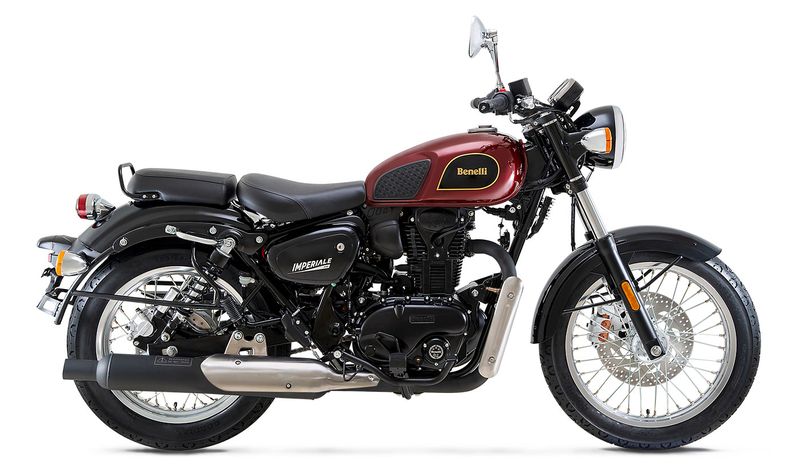 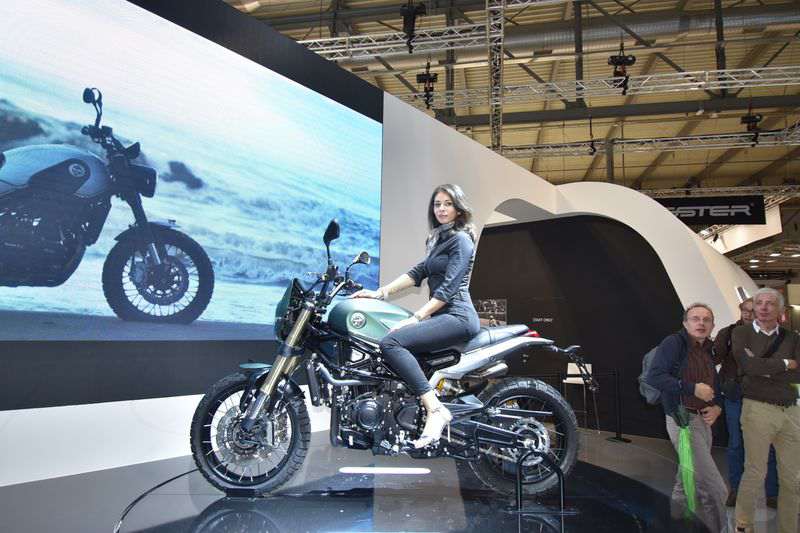 Benda has been tepid in the domestic market, and the sales of its cruisers turned out just moderate results. However, the sci-fi street bike launched at last year’s EICMA won the brand more recognition.

In the ultra-competitive middleweight street bike market, Benda offers the Asura400 that is designed with a single-sided swingarm and powered by its own 400cc dual-cylinder engine, and takes on an ultra-modern original look. It took three years from development inception to mass production of Asura400. Benda independently completed the appearance design, matching of powertrain to the frame, and the design of single-sided swingarm. As one of the most outstanding brands in the consumer market in recent years, CFMOTO has been slightly restrained in 2019, with only one product, the 650GT, officially launched into the market. However, the models released make us full of expectations for CFMOTO’s behaviors this year.

In addition to the GT, the new models that CFMOTO has unveiled or revealed at various events are perhaps the most noteworthy content. No matter the entry-level sport model 250SR, or the middleweight retro model 700CL-X, or the recent KTM LC8c platform-based ADV model, they are all hot topics. 250SR has been determined to be launched into the market this year, and so is 700CL-X if its production schedule allows. As for the ADV model, it will not be long after CFMOTO-KTMR2R factory being put into operation in the future. 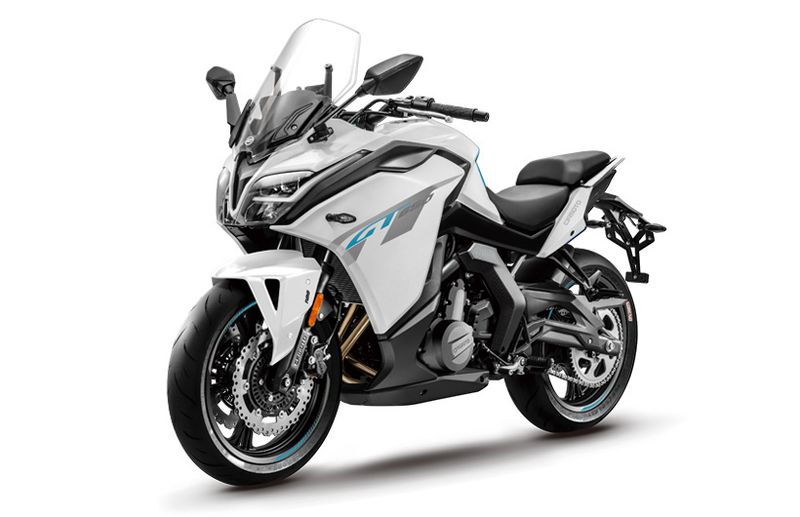 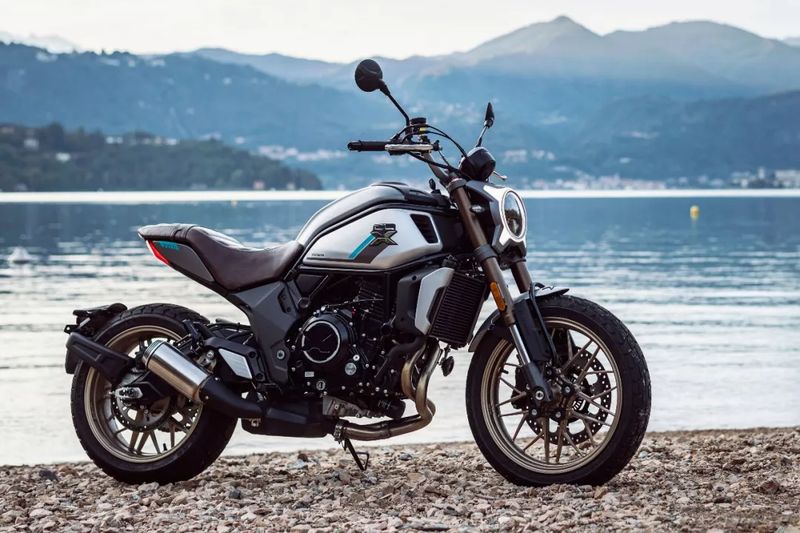 As one of the old motorcycle enterprises in China, DAYANG has been focusing on the motorcycle field for many years, and accumulated market reputation with foreign advanced technology. TIMO (DY200-6) is one of the blockbuster models DAYANG has crafted in recent years.

For overall appearance, TIMO’s final mass production version has been further improved in terms of assembly process, external parts painting and other details.

TIMO is equipped with a water-cooled four-valve, SOHC single-cylinder engine developed by DAYANG, with a built-in balance shaft and an international 6-speed transmission. Its actual displacement is 189cc, the maximum power is 12.0kW/8,000rpm, and the maximum torque is 15.8N·m /6,000rpm. It is matched with a YESON EFI system.

TIMO is available in three editions, the basic, anti-fall bar and the luxury editions. The main difference lies in the anti-fall bar and aluminum alloy three boxes, while the rest configuration remains unchanged.

DAYANG has been constantly upgrading and enriching its products, striving to bring better riding experience to every consumer. That is what DAYANG has been doing all the time and also the original intention that DAYANG sticks to forever. KYMCO is famous for its excellent scooter products. Last year, KYMCO’s actions in Mainland China was not so obvious, but it still had amazing new products.

The CT250 eliminates the traditional beam at the middle of the big scooters and replaces it with a slab, greatly improving its carrying capacity and practicality. The new CT250 is powered by the previous Xciting 250’s engine (a single-cylinder water-cooled 2-valve engine), with a maximum power of 16kW. The CT250’s fuel tank capacity has been reduced to 10.2L, and with an actually tested fuel consumption of 3.7L/100km it supports a cruising range of about 200km.

This model has been improved in daily practicability. Meanwhile, the subsequent ABS version and 300cc version will provide consumers with more choices. 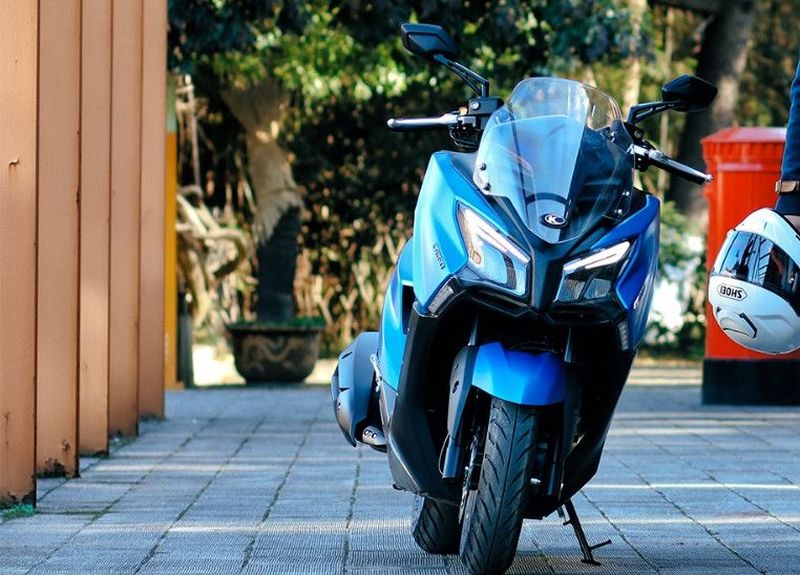 Jincheng, as a motorcycle company under a military enterprise group, has been committed to workmanship and quality. Jincheng’s JC200T has maintained a good reputation and sales. After cooperating with ADIVA last year, Jincheng is winning itself new selling points.

Jincheng joined hands with ADIVA last year and developed a big-wheel scooter the AJ201, which was based on JC200T’s platform with more ADIVA-style elements. AJ201 is changed in the front design after incorporating ADVIA elements, with more prominent front lines and stronger impression of sports essential. The water tank is optimized and adjusted, and the air inlet is changed to be combination of line and grid.

AJ201 carries an 189cc single-cylinder water-cooled four-valve DOHC engine with a maximum power of 14.1kw/8,250rpm, a maximum torque of 16.5N·m/6,500rpm, and an officially-claimed top speed of 126km/h. AJ201’s engine electric injection system has received new adjustment to get a very smooth throttle. The response of the engine and exhaust seems to be a little more impulsive and sportier. 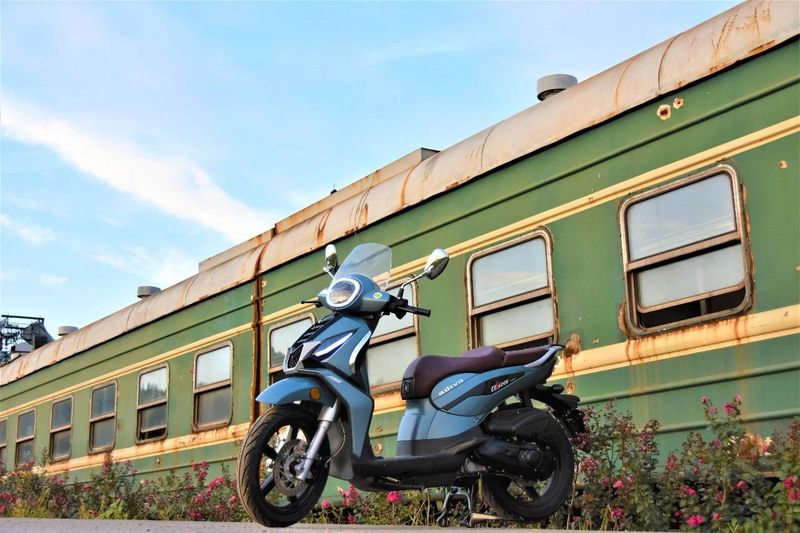