Photos of CFMOTO 800MT Exposed, Do You Like This Version?

CFMOTO has declared two new 800MT versions, while recently, foreign media exposed the field photos of one version. Compared with photos on Ministry of Industry and Information Technology (MIIT) website, this exposed 800MT has three tail boxes and the decals are different from before. It has a strong ADV style. Is this version your type? 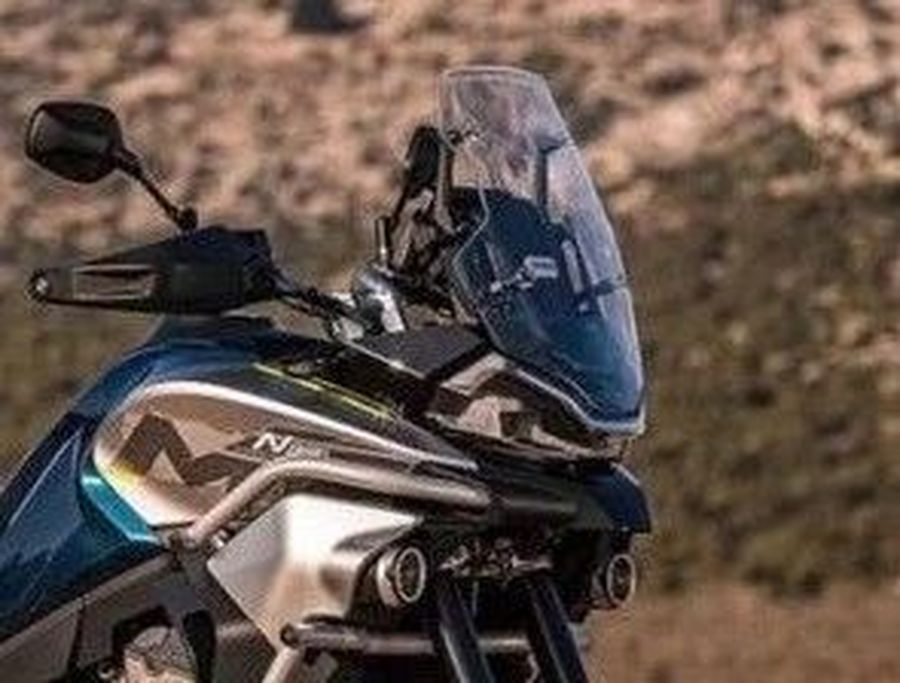 CFMOTO’s products has always become the hot issue, especially this time when 800MT is the first product cooperated by CFMOTO and KTM. This makes the new version more attractive to riders. 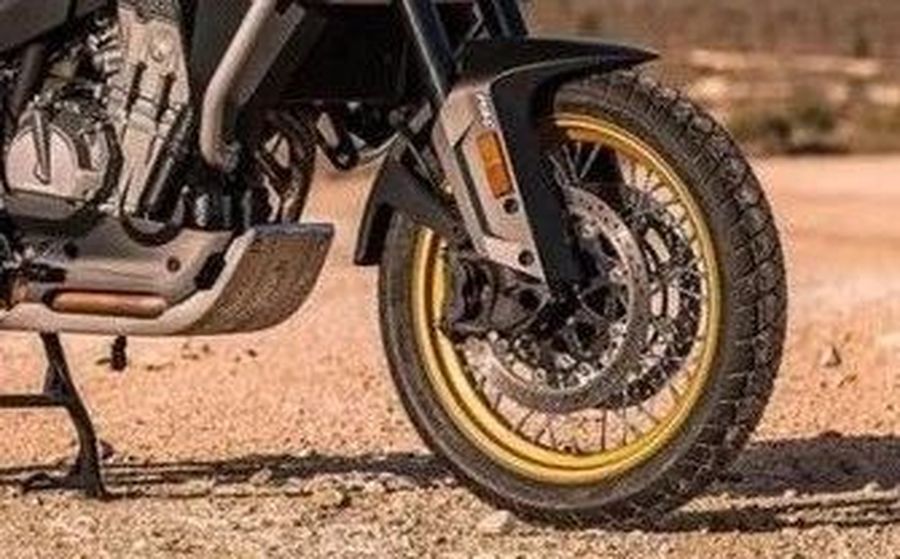 According to the photos, the engine looks almost identical to the parallel twin-cylinder engine of KTM 790 Duke, which once again confirms the cooperation with KTM on power unit. However, the fact is that China already has 790 ADV series. Will there be some adjustment in power or other details of the engine on 800MT? It is definitely most riders’ concern. 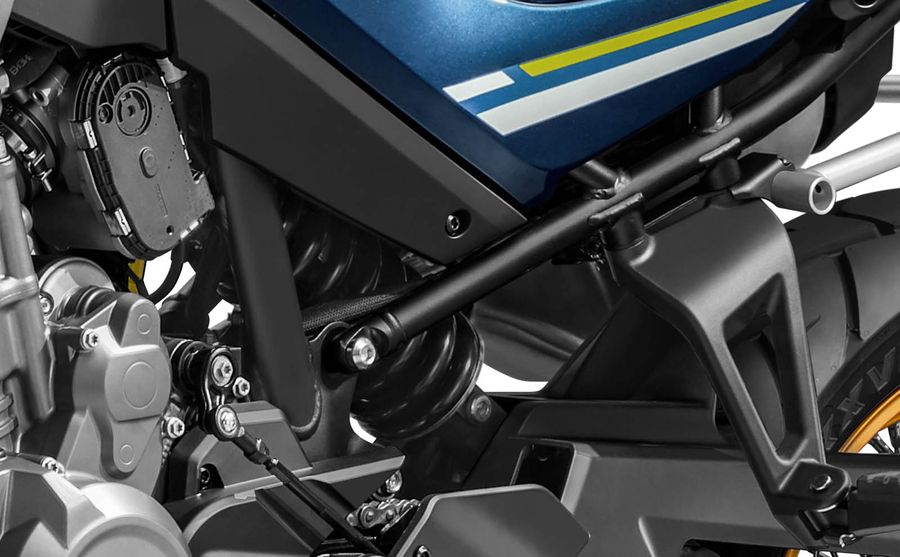 From the picture we could find that the appearance of this version is magnificent. The front head does not use the ADV’s beak model, while the pulling-through headlights and the guard bar on both sides look very tough and it also has front spotlights. The body lines are plump. According to previous pictures on MIIT website, this version would be relatively wide from the front, with a sense of strong volume. The square seat cushion looks thick, which means the rear seat should be large. 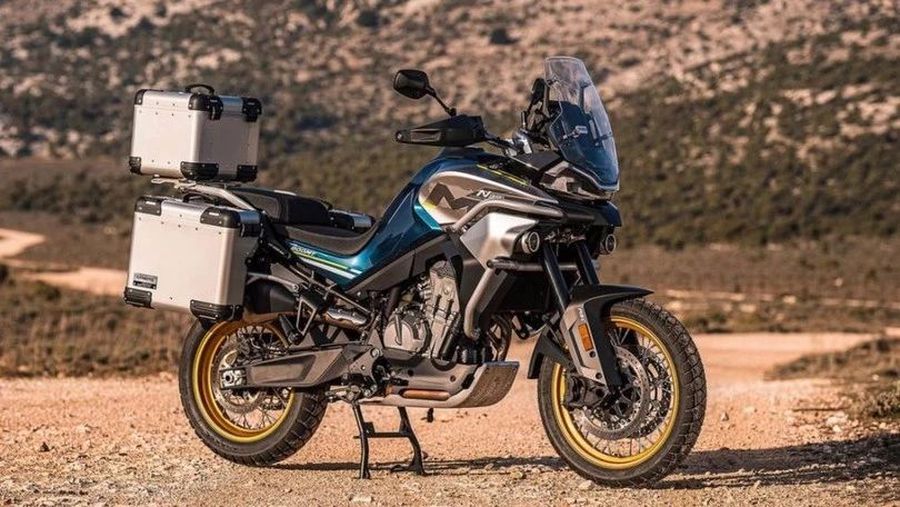 Pervious information we learned from MIIT is that there will be two versions of 800MT:

a spokes hub one and an aluminum wheel one. Under the engine there is a metal guard plate and this model is equipped with the hand guard and three boxes, which make it more coordinated. 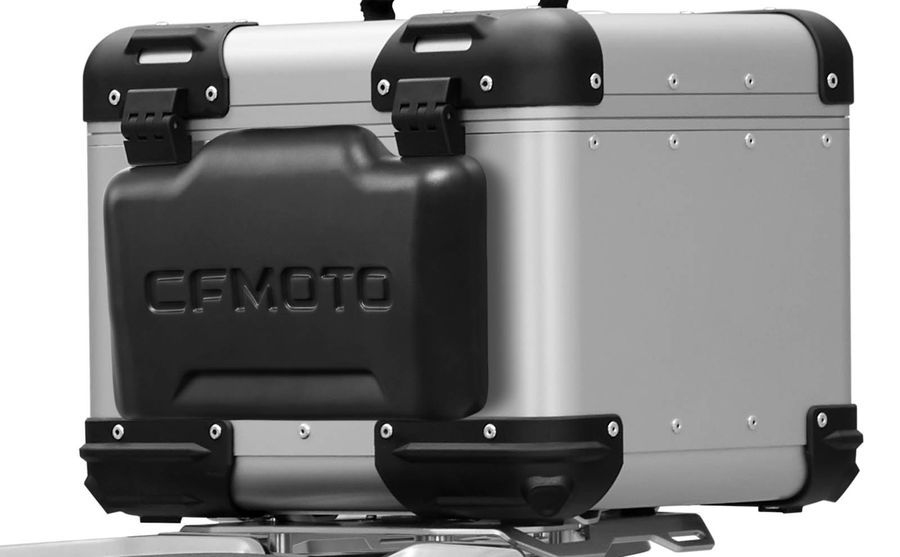 Other configurations from the figure are a 19-inch front wheel and a 16-inch rear wheel, collocated with multifunctional tire. The braking system should be J.Juan, telling from its radial calipers. The windshield looks like adjustable while the rear arm may be made of aluminum alloy. Also this version has adopted a high positioned air flow design. Other information will be released after official announcement. 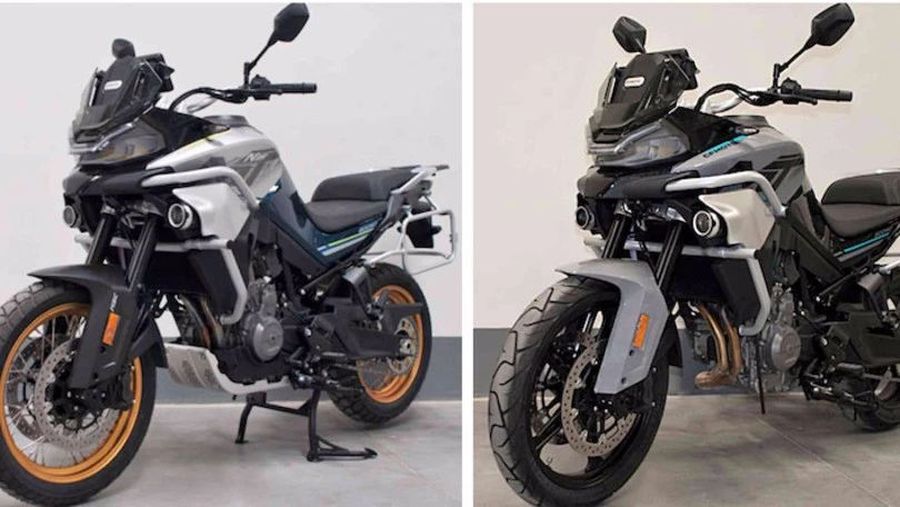 Besides the performance of 800MT, people are wondering whether it is equipped with a rich electronic suite. Since 700CL-X has already used electronic throttle and cruise control system, will 800MT with KTM engine have a richer suite? Let’s wait and see. (Source: WeChat: MTC-CHINA)