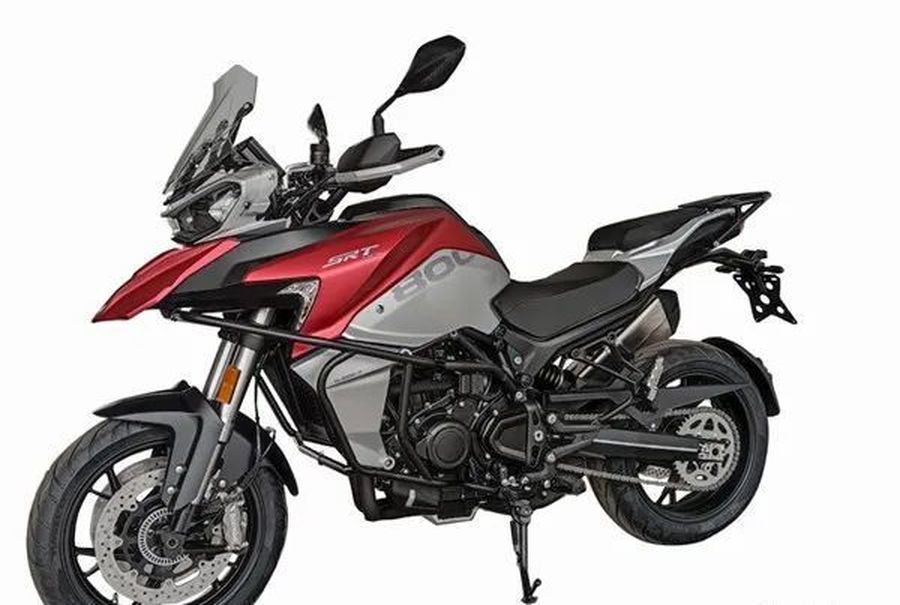 China – The Ministry of Industry and Information Technology (MIIT) recently announced the latest batch of new vehicles, among which QJMOTOR’s double-cylinder 800ADV attracted most attention. QJMOTOR has already released the 750ADV (QJ750-7A). Why a new product with similar positioning and displacement is developed? Maybe it is challenging the CFMOTO 800MT.

The three-box version was also applied with the MIIT, which is equipped with guard bar and handguard as standard. 800ADV and 750ADV generally have no difference in appearance, except the change of the logo on the body.