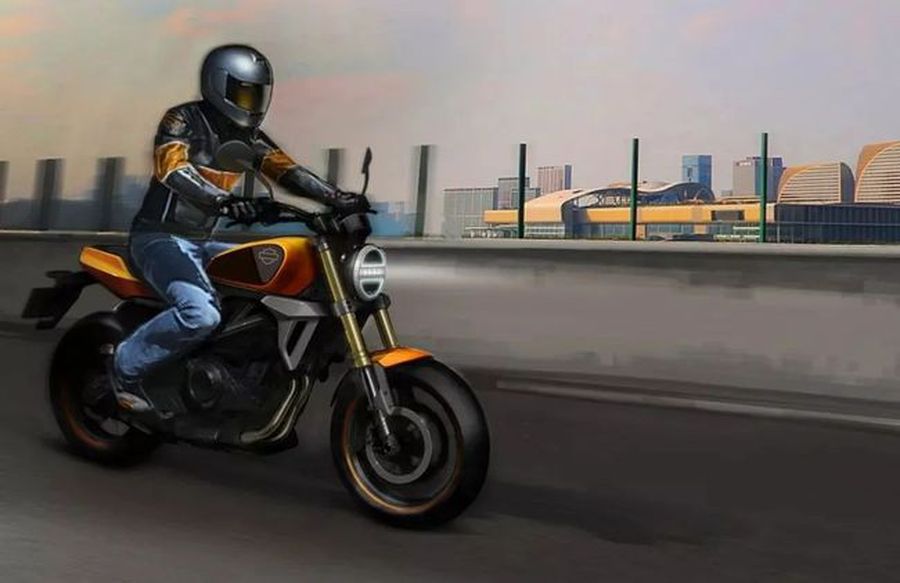 September 18, 2021
Posted by: chinamotor
No Comments

QJMOTOR made a deal with Harley as early as 2019 and started an item named HD338.The item was be put aside due to the Covid-19,it was once thought to be finished.

Until now,the founding of the joint venture indicate that the item is finally on track.Besides the model 338,model 500 will be produced,too.

From the early exposure picture,model 338 adopts the platform of BENELLI BN302 and QJMOTOR 350-13,which including the engine and the frame.The displacement is 338cc. 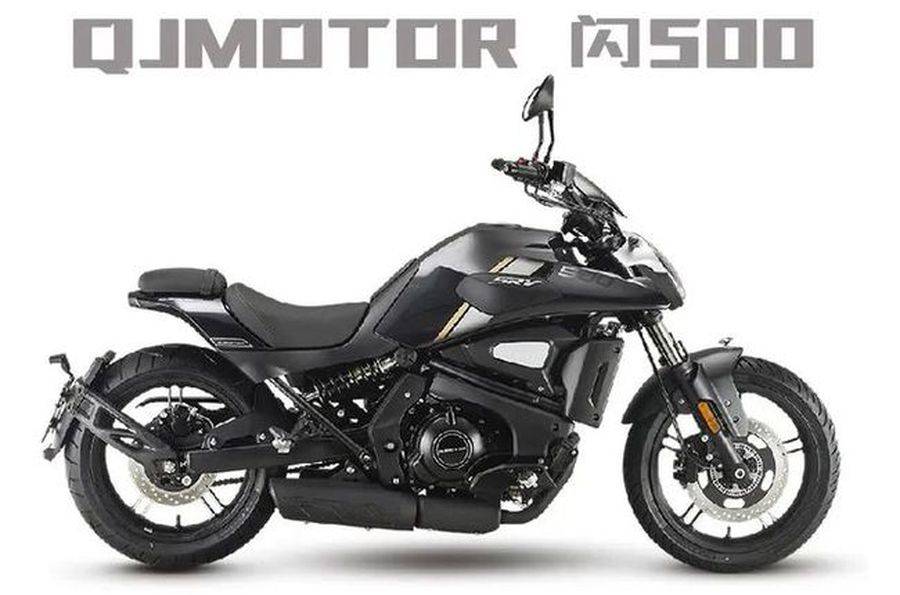