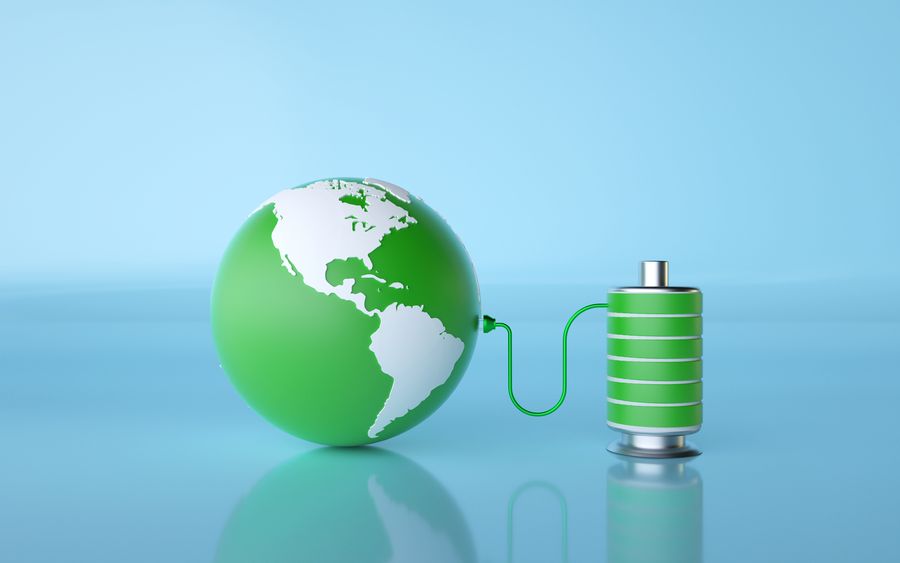 November 3, 2020
Posted by: chinamotor
No Comments

Lithium battery is classified according to different raw materials, and the mainstream of the electric vehicle industry is ternary lithium, lithium manganate, lithium iron phosphate, etc. However, for the majority of users, raw materials are not their concern, they care about which brand has safer, better quality, longer guarantee products.

The big brother and other players in the industry

When it comes to lithium batteries for electric vehicles, Phylion can never be skipped. Phylion was founded in 2003. With quality products, it has become a master in the field. Phylion mainly develops lithium manganate and has already occupied half of EV lithium battery market. This year, Phylion launched the “Phylion Partnership Program” to conduct closer cooperation with partners in product research and development, terminal promotion, and marketing activities.

In addition to Phylion, several other brands have entered the EV lithium battery field at an earlier time. For example, Greenway, founded in 2010, has been involved in the application of electric vehicles since its establishment; Zhuoneng, founded in 2011, also started the lithium battery business earlier; Lishen, founded in 1997, was among the first to set foot in the EV industry and began to supply to EV brands on a large scale in 2018. In addition, Sunwoda, a global leader in consumer lithium batteries, established a power cell research institute in 2015 and cooperates with a number of e-bike brands. Besides, Highstar, known for its military quality, announced to enter the electric bicycle industry in 2019.

In addition, lead-acid battery giants Tianneng and Chilwee have made an early layout in the lithium battery field. They own nationwide marketing channels. Once they make up for their shortcomings in products, they will have a good chance to succeed.

These brands first entered the EV industry and have gained first-mover advantages in terms of market and customer recognition. It is easier for them to keep up with the rhythm of EV enterprises in products and marketing. 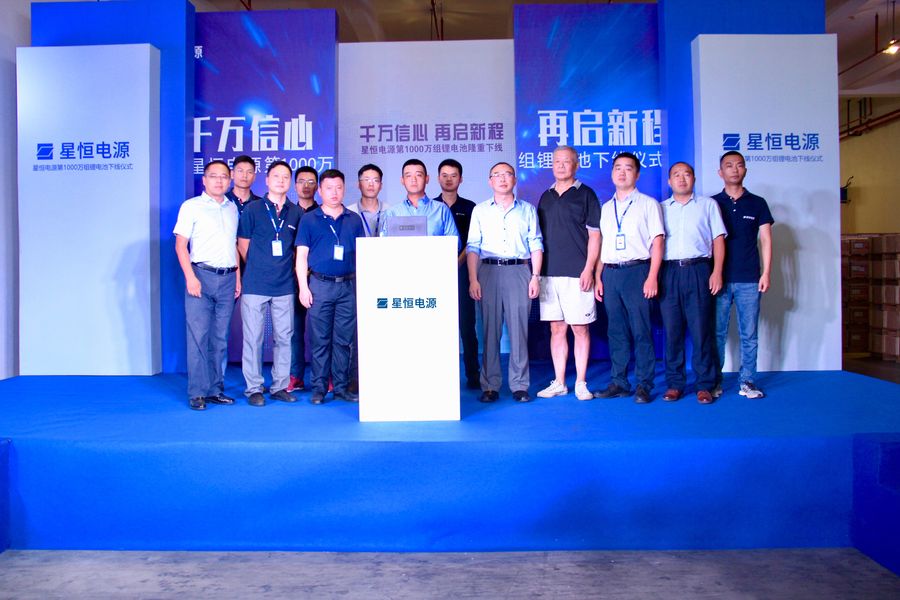 This year, four ministries and commissions proposed to extend the implementation of fiscal subsidy policies for the promotion and application of new energy vehicles to the end of 2022, so as to ease the intensity and pace of subsidy regression. The subsidy reduction has become a major trend, which has also led to a number of lithium battery manufacturers seeking another way out. Electric bicycles have become a new battleground.

These brands have experience in manufacturing power batteries and will face less difficulties to win a place in the e-bike industry. 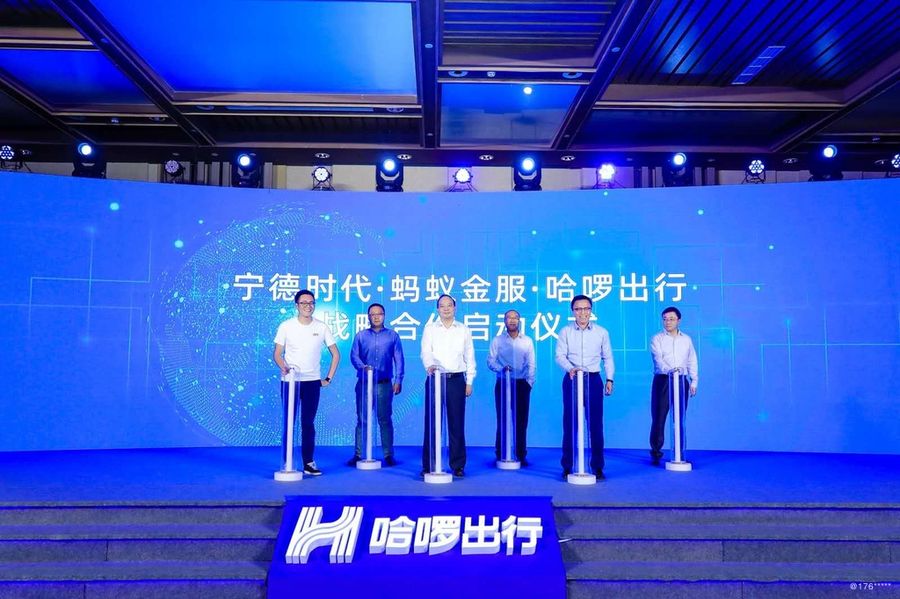 Lithium battery has always been favored by capital investment. Founded in 2015, Yiqipower has been focusing on EV power exchange business. In January this year, the Yiwu battery production base, costing a total investment of nearly 1 billion yuan of Yiqipower was put into operation, marking a solid step of Yiqipower changing from a service provider to a professional power exchange enterprise integrating supply and service.

In addition, in 2019, Yiqipower completed the X round financing of several hundred million yuan jointly invested by Tencent, Nio Capital, Kaihui Energy and New Cognitive Fund. For the use of EV products, Yiqipower is best qualified to speak on this matter. With independent production base and capital support, Yiqipower may achieve corner overtaking at a faster pace.