Last month we talked about the importance of being leaders in developing trends. The electric ATV market is one of those developing trends that will be a huge opportunity for ATV manufacturers. Those who wait until the market is developed will be putting out “me too” products that will be relegated to a small segment of the market. Who among the Chinese manufacturers will step up to the challenge and the opportunity? 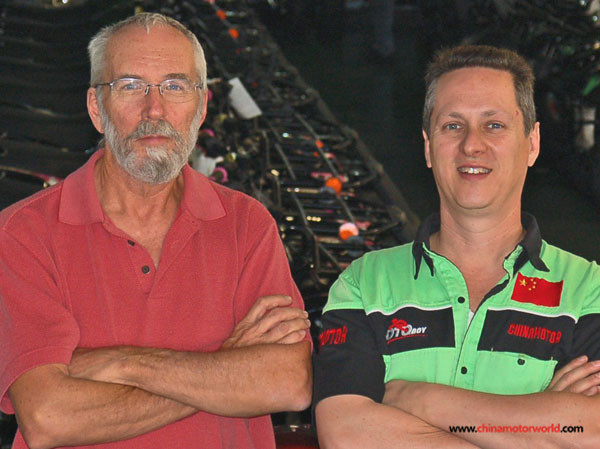 Back in the 60s, I used to hang out around SCCA races. I delighted in the roar of the engines and the sweet smell of Castrol wafting from the track into the spectator areas. My girlfriend didn’t care for either of those. Sad to say, more and more of the comments we hear these days agree with my (long ago ex) girlfriend. The sounds and smells that go along with recreational vehicles are the source of complaints from environmentalists, neighborhood associations and occasionally from your friendly local police force. 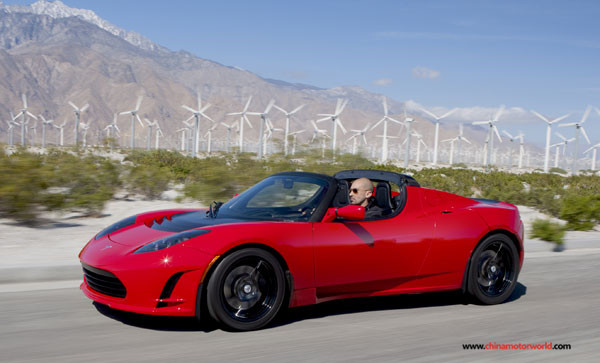 A few years ago, I bought a Prius. I was intrigued by the way it would move along at low speeds in stealth mode – no engine noise. It was a disappointment to have the engine cut in as the speed picked up. Recently, I tried an electric motorcycle. Same reaction – except that the engine never did cut in. Other than a faint whine from the motor and some chain noise there was no sound and, of course, no smells. I wouldn’t be waking up the neighbors with this bike if I head out in the wee hours at full throttle.

There are still more reasons to look forward to electric propulsion. The most obvious is that the price of fossil fuels is climbing. Despite the temporary increase in crude oil from fracking, the day is not too far off when the oil supply will start tapering off. There is no getting around the fact that fossil fuels are non-renewable resources.

Fortunately, there are people and organizations busily at work developing better electric vehicles and better battery technology. Given the problems associated with gasoline engines, the big question is why more manufacturers are not involved. 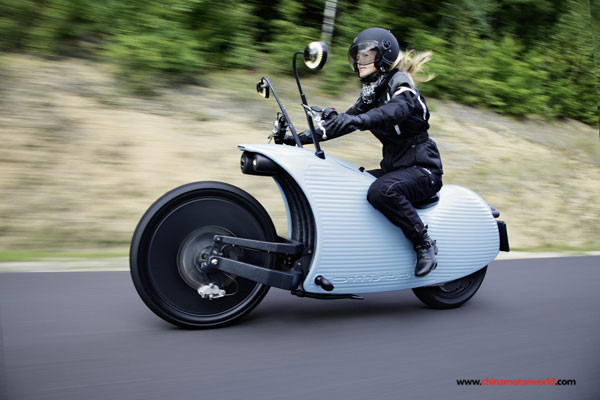 Gone is the day when we could complain that an electric vehicle was too heavy and too slow to be practical, much less fun. In 2006, Tesla Motors brought out its roadster with 0 – 60 mph acceleration time under 4 seconds with a top speed of 125 mph. Sounds like fun!

More recently, MotoCzysz brought out its E1pc motorcycle that has recently claimed the long standing £10,000 prize for turning a100 mph lap at the Isle of Man. Just to show that it was no fluke, the bike turned in three 100 mph laps – each one with a different team driver at the controls.

OK – we can’t complain about performance any more. What is keeping our industry from turning out electric ATV/UTV vehicles? Could it be cost? It is true that vehicle cost is currently a little higher but with mass production of batteries and motors under way, the costs are approaching parity with conventional vehicles. The 2006 Tesla roadster sold for $102,000 for a two seater. In 2013, the full size Model S was going for $57,400 and the as yet unnamed third generation car is expected to appear this year priced in the $30,000 range. Clearly, price is becoming less and less of an issue. If it can be done with a full sized car, it can be done with ATVs. Electric vehicle owners probably won’t be complaining that the maintenance cost or effort is higher. There are no spark plugs to replace, no carburetors to clean, rebuild or tune. There are no air intake filters to replace. No oil changes. No clutch or transmission to go bad. Far less grease is thrown about and need cleaning.

Several US based companies have put – or have attempted to put – ATV/UTV vehicles on the market. Reviews by ATV magazine staffers have been uniformly positive. Of the companies I was able to find online in an afternoon’s search only one appears to have a significant market presence. Polaris, a US based company, offers two models of side by side UTV  in the $10,000 range.

This  appears to be a golden opportunity for Chinese builders. Conventional ATVs built in China are sold in the US at very competitive prices. China is a leader in manufacturing low cost, highly efficient batteries. Chinese built electric motors are readily available. Surely Chinese manufacturers can put together recreational ATVs and bigger UTVs at prices that will be attractive to current buyers of conventional vehicles.

Assuming that Chinese manufacturers do put together attractively priced electric vehicles, what additional things will they need to do to be successful?