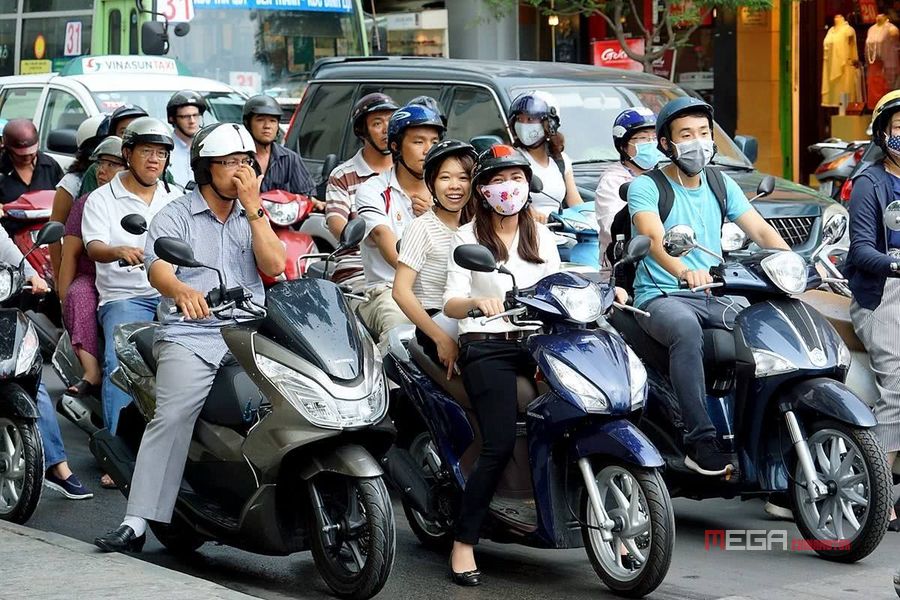 China – Southeast Asia is a consumer market for “Made in China” motorcycles, and is now expanding to be an industrial chain partner.

Since the 1990s, “Made in Chongqing” motorcycles have been popular in Southeast Asian countries because of their high quality and low price. In recent years, the new land-sea corridor in western China has facilitated economic and trade exchanges between provinces and cities in western China and Southeast Asia. In particular, the first “motorcycle transport” special train launched on January 17 this year further unblocked this major trade corridor and tightened the motorcycle supply and demand markets.

The cooperation between the two sides in the whole motorcycle industry chain will be enhanced: specifically, the upstream R&D technology will be improved to push the value chain to be fully integrated into the international mainstream; the mid-stream production quality will be significantly improved, and the advantages of various manufacturers of the two sides will be more complementary, which is conducive to the optimization of vehicle integration and production chain; the downstream after-sales services will be more localized, improving consumer experience, brand credibility, and service chain.