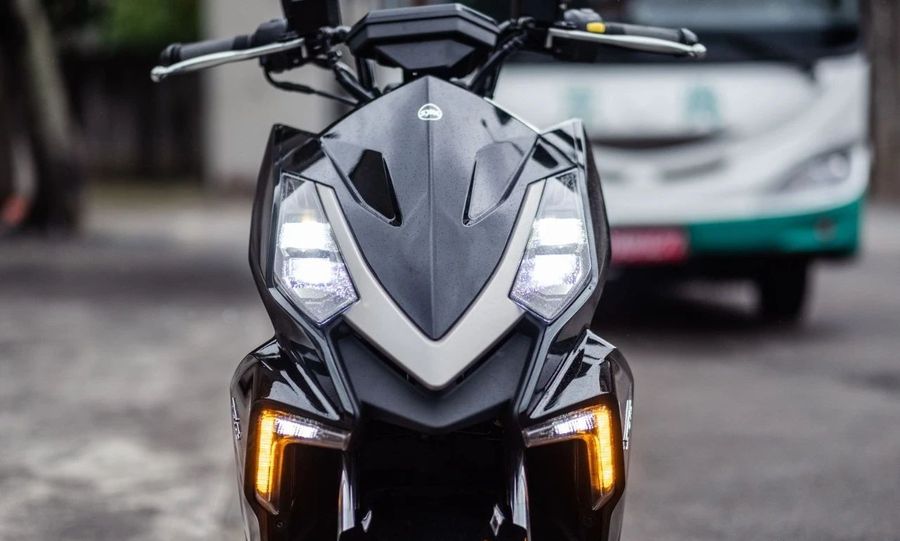 Taiwan, China – Recently, some dealer was reported that SYM DRG158 will be on the market in Chinese mainland this year. DRG158 is a new sport scooter revealed last October in Taiwan, China. For highlighting its sport performance, SYM has introduced some sports bike suspension systems and the body design proportion of 50:50 that usually used on the big displacement scooter to this model. 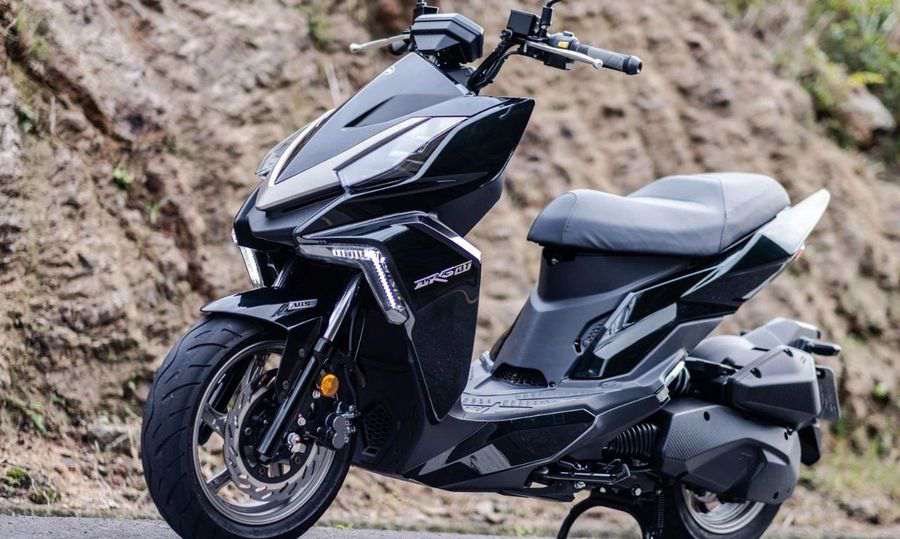 In addition to that the whole bike’s design is sportier, its appearance is also distinctive. The front LED headlight is with unique split-type, while the turn lights are used light strip. The whole bodyline is clear and its appearance is with a good sense of movement. For details, the LCD instrument on DRG158 is well matched with the whole bike. Around the key hole, there is a QC2.0 USB fast charging port. 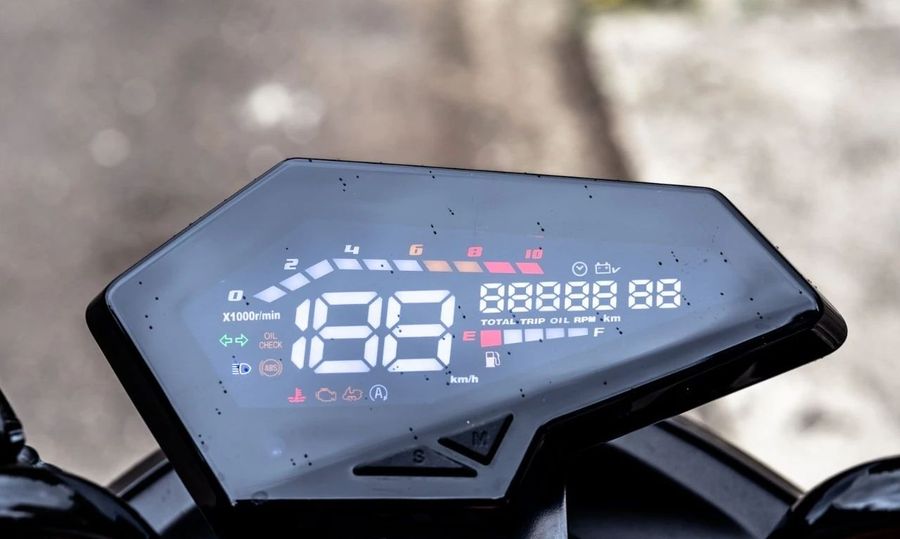 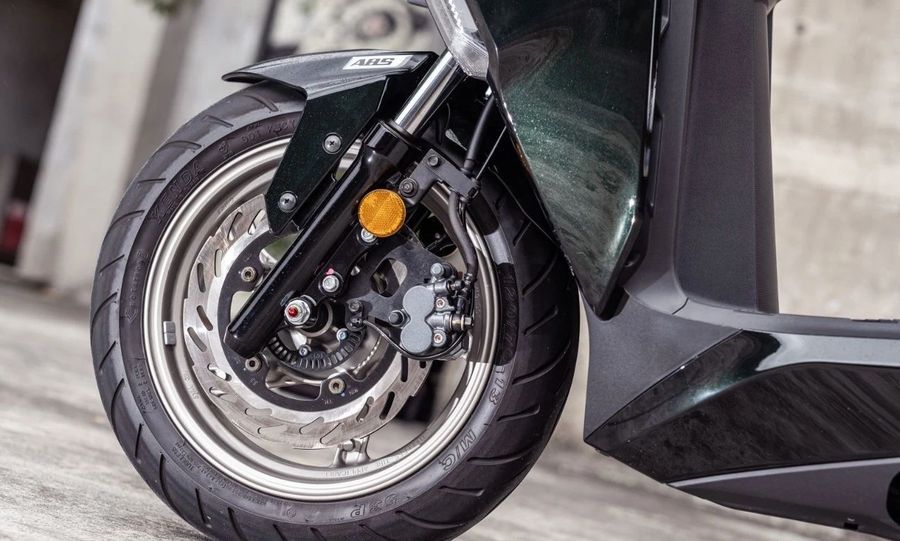 A source from the industry insider said that DRG158 will be on the market in Chinese mainland as soon as this year. Now the domestic scooter market is expanding quickly and many manufacturers launch new models to satisfy the emerging users. SYM DRG158 will be one of your best choices. 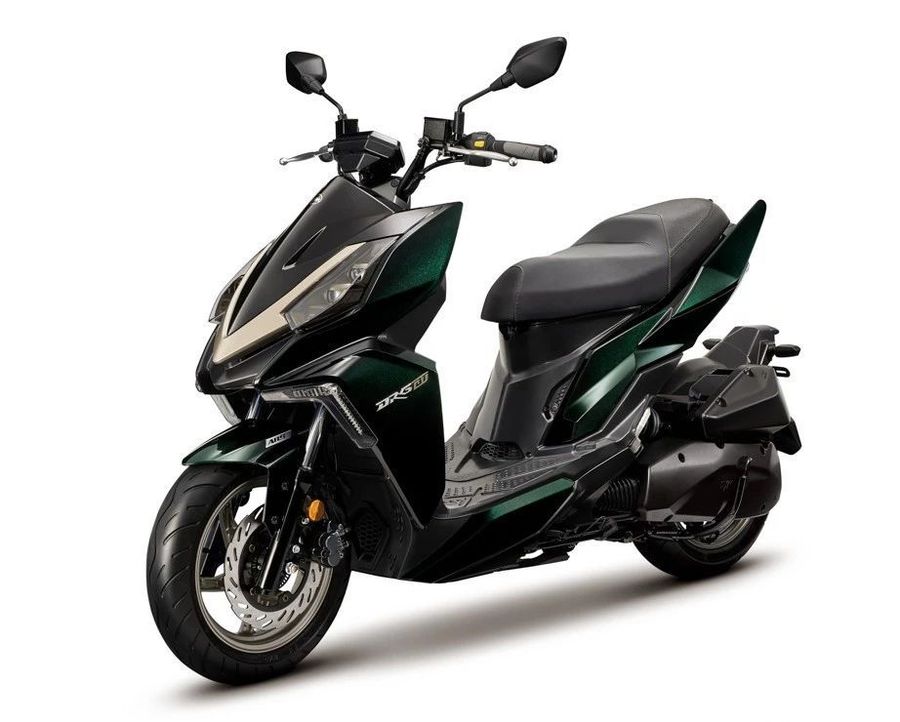