Recently, the long-distance challenge Tailg initiated, with the theme “paying tribute to the motherland, running farther”, is held nationwide. In fact, Tailg started the cruising challenge 6 years ago. 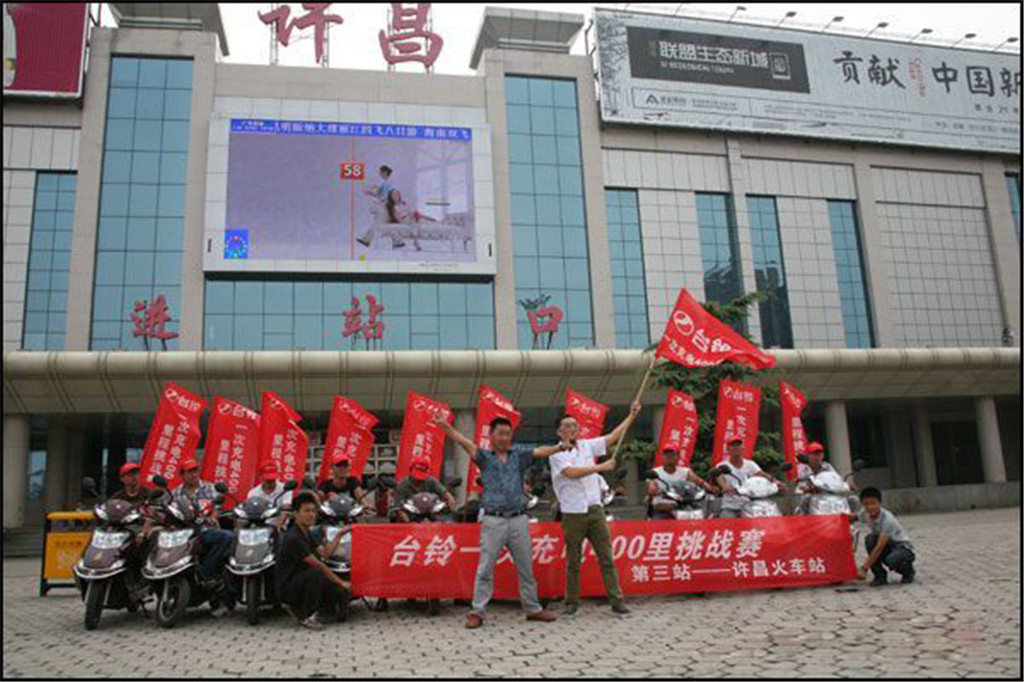 On September 20, Lu Wenjun, the pioneer of electric vehicle’s 10,000-li riding in China started Tailg 10,000-li journey with the 7th generation LINGYE. The more than 20 days of riding passed Liaoning, Tianjin, Hebei, Shandong, Jiangsu, Zhejiang and Fujian, with a total distance of 4,400 kilometers shown on the meter. 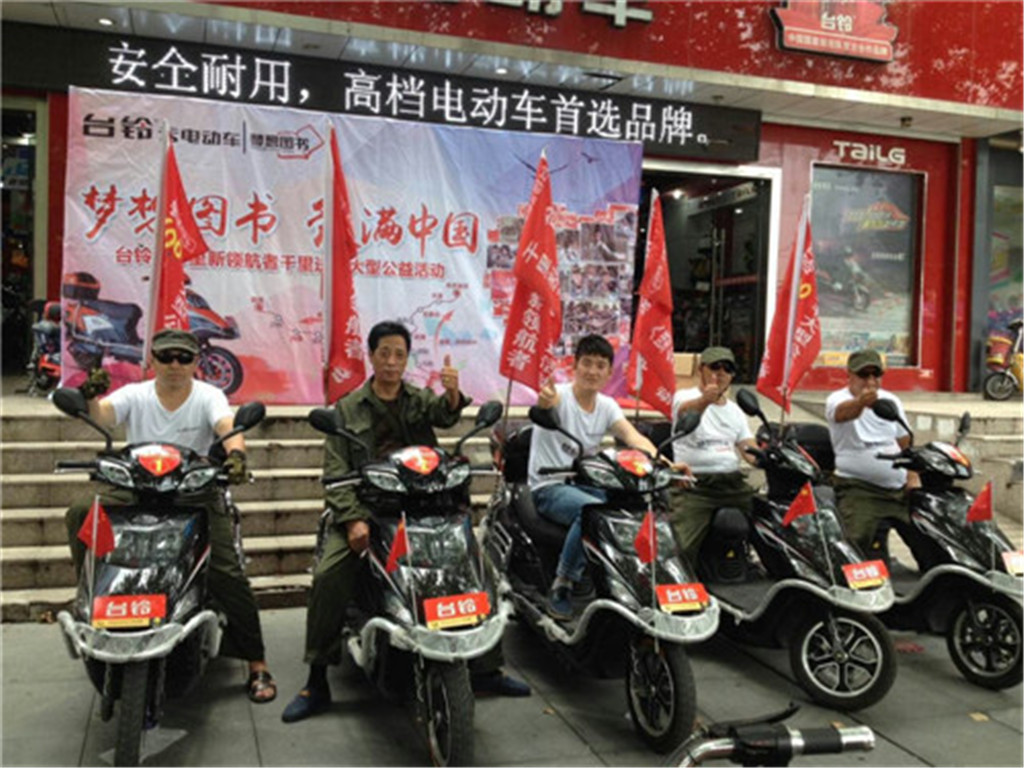 On September 26, Tailg held a national pilot race of running 250 kilometers for a full charge with its cloud electric vehicle. The pilot race was separated into 10 divisions with a total mileage of 2,630 kilometers. 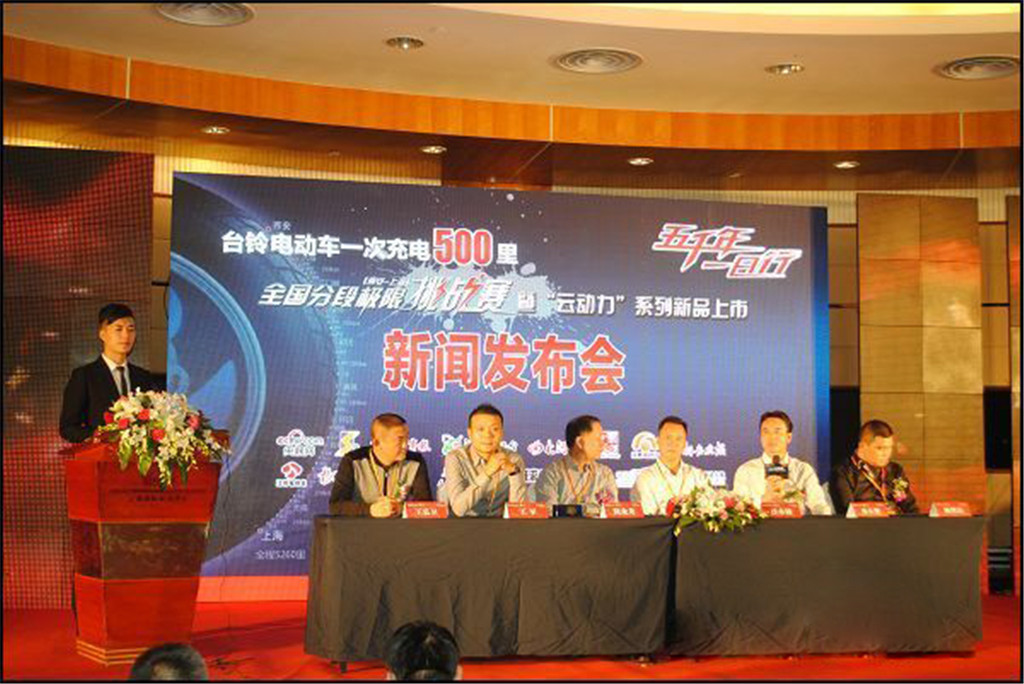 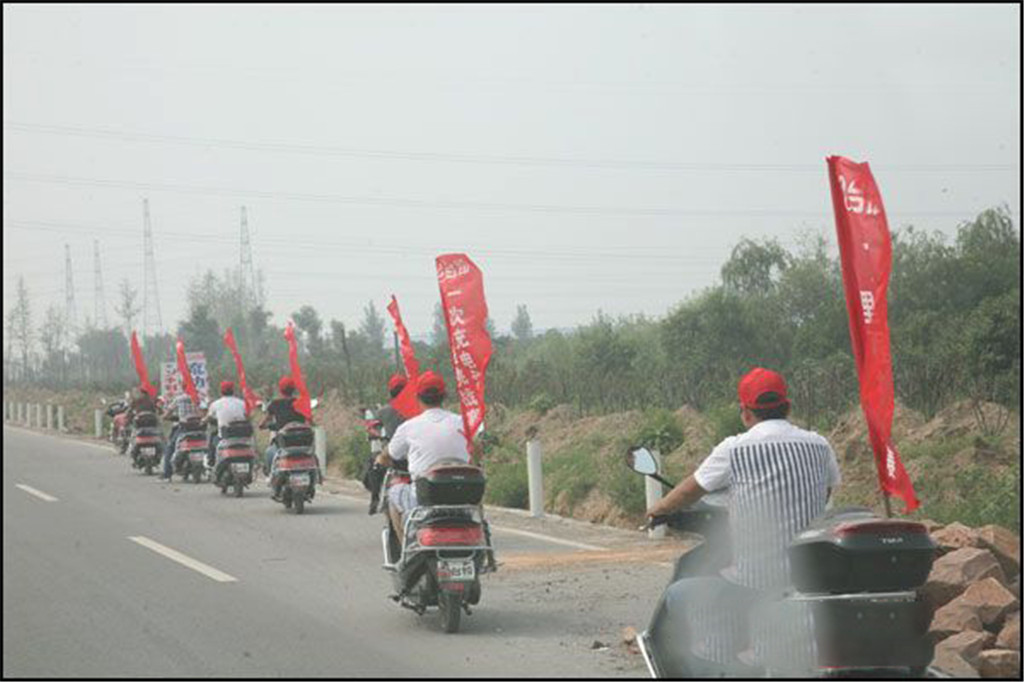 On May 20, Tailg organized a “Tailg Quality Inspection Tour” in Wuhan. All qualified vehicles passed through several blocks in the Three Towns of Wuhan, and the daily cruising range was close to or over 100 kilometers. Tailg’s electric vehicles truly accommodate the users’ needs: running far, staying safe, repairing automatically, being durable”. In October, “the activity for China’s first national standard long-distance racer” was launched in Sheshan, Shanghai, and Tailg’s hero racer successfully ran for 158.6 km under the witness of more than 300 dealers in Shanghai, recording Tailg’s 150km range of riding by its national standard electric vehicle at a single charge. 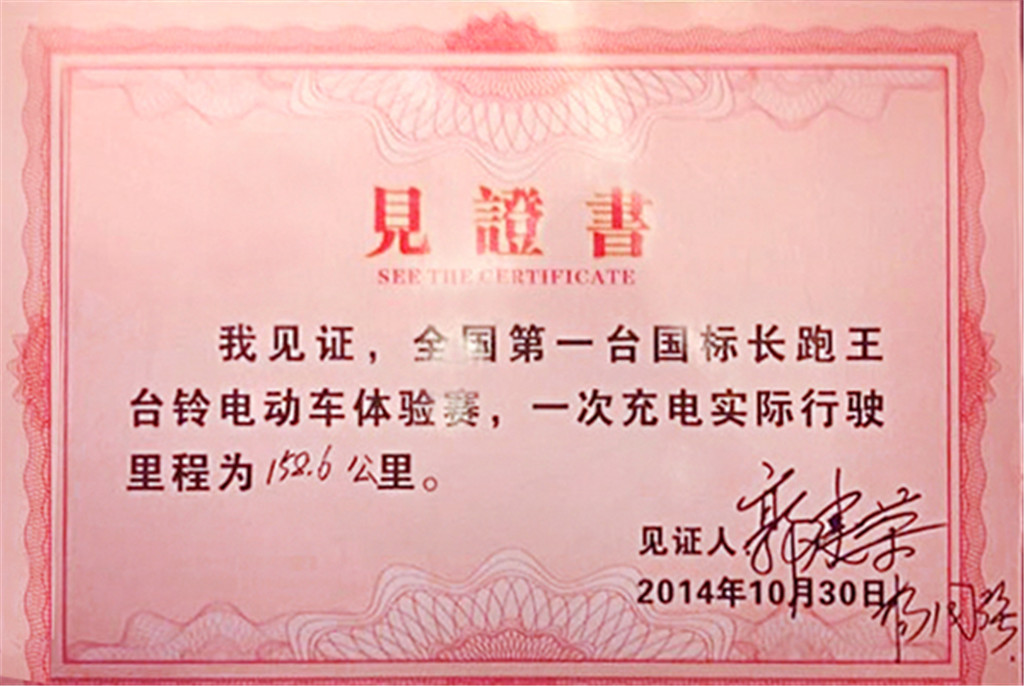 In the activity, themed on “Dream of Books, Love for China”, 10 cloud electric vehicles set out from Wuxi and completed the transmission of love (book donation) along a 6,000-kilometer ride.

In March, Tailg held a large-scale public benefit activity of presenting books along with its 300km riding for a charge. 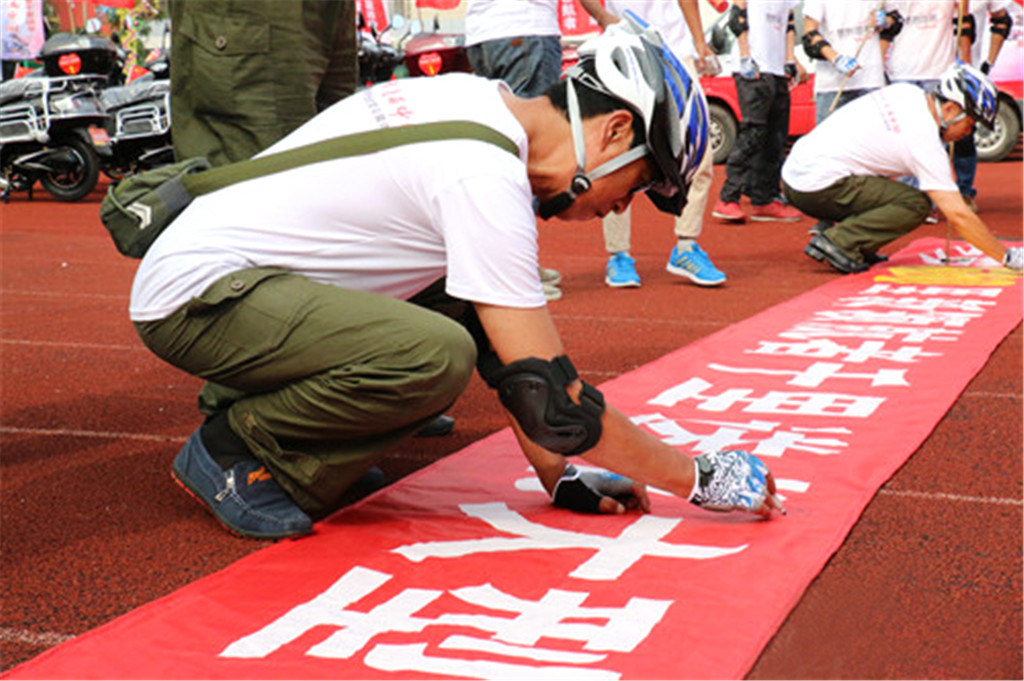 On May 12, Tailg held a charity book presenting activity along with its cloud electric vehicle’s riding for 300 kilometers at one charge in Henan province. In the activity, the riders rode six Tailg cloud electric vehicles – NEW NAVIGATOR for more than 12 hours and covered 305 kilometers across 3 cities, 8 districts and counties, which collected more than 1,100 books. NEW NAVIGATOR fully demonstrated Tailg’s excellent cruising capability. 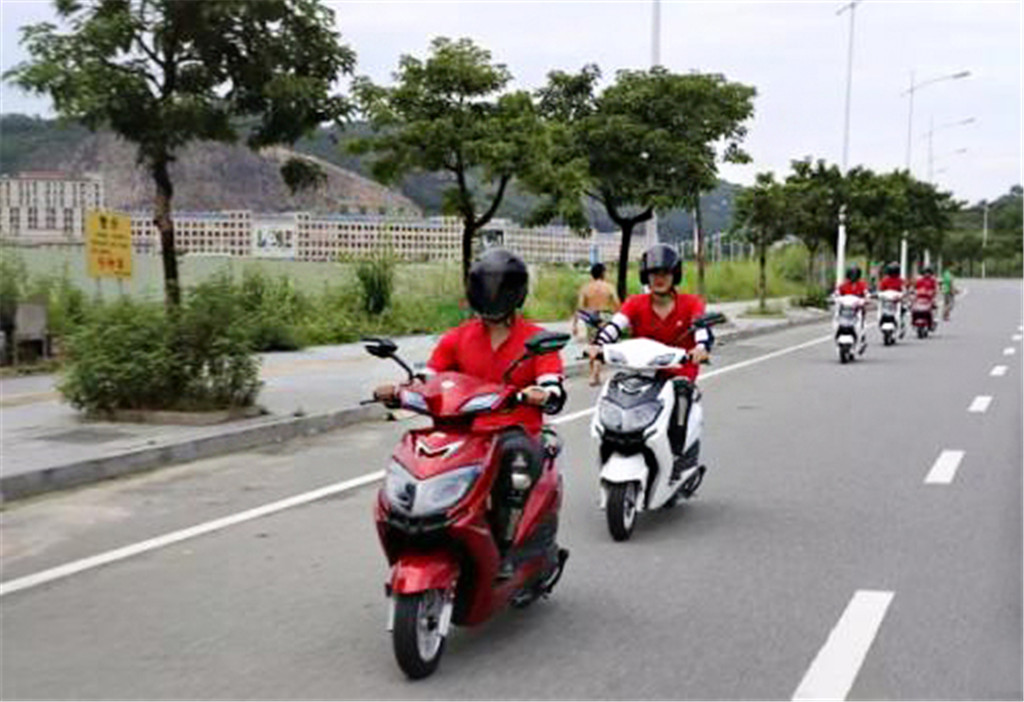 On August 11, Tailg launched the extreme Everest challenge. Qin Haidong rode Tailg’s KING KONG and climbed 12 mountain passes with an altitude over 4,000m, arriving at the Everest base camp in the afternoon of September 19, which officially declared the success of the 5,133km riding challenge from Beijing to Everest. There was no failure with KING KONG all along the way. 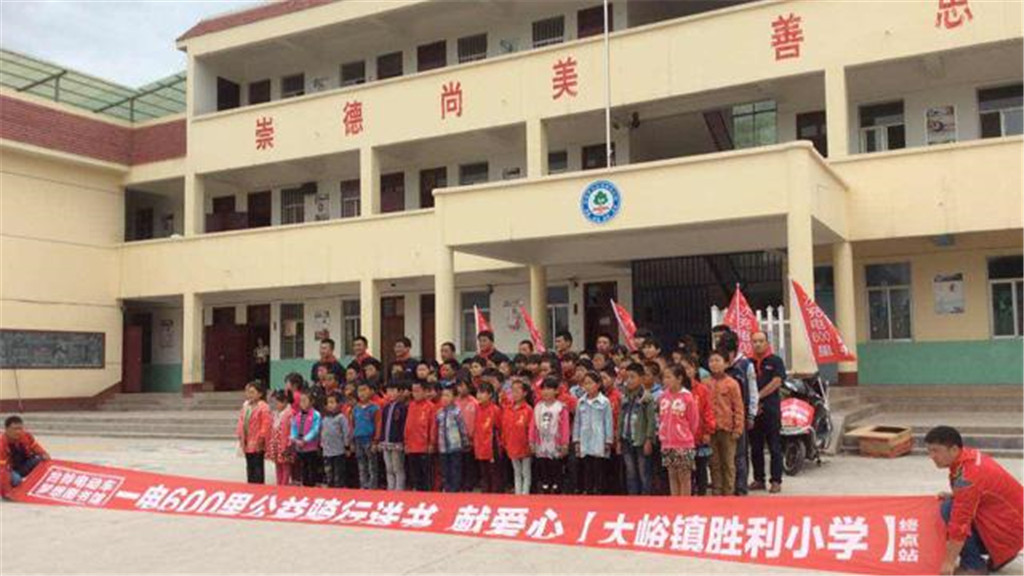 Tailg MILA national touring challenge was initiated. More than 800 riders were invited to participate in the challenges in 80 cities across the country, with a total mileage of more than 80,000 kilometers. MILA, powered by a 60V22Ah battery achieved an astonishing cruising range of 145.2km in the final race on September 26, setting an industry record for electric vehicles with the same battery. 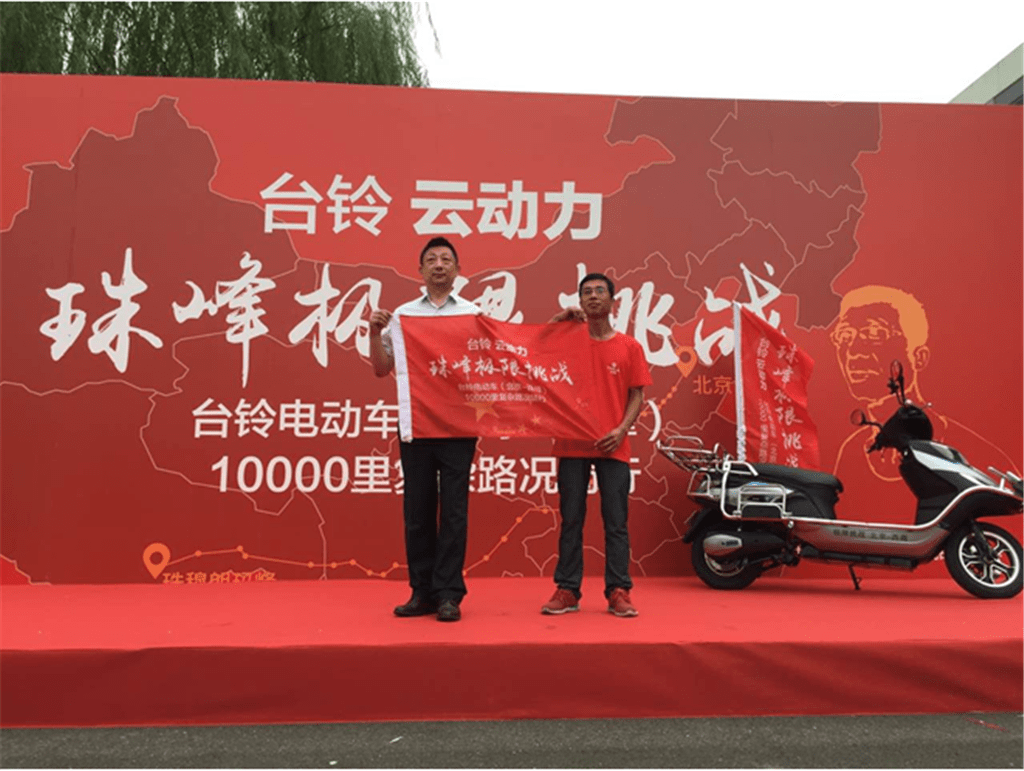 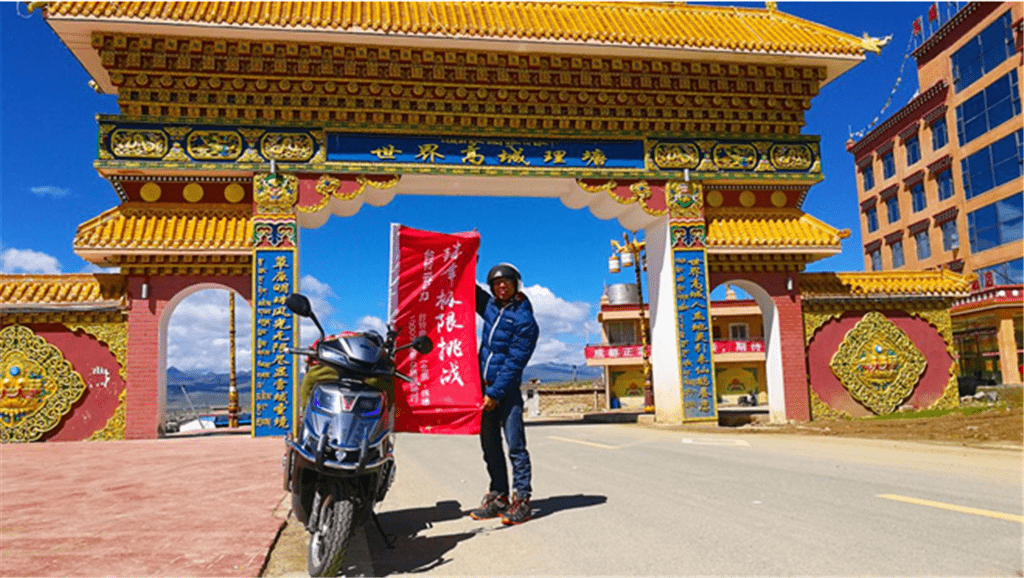 On October 8, the riding team of the second quality inspection travel to the Tibet arrived in Lhasa. According to record, the team climbed 10 snow-capped mountains with an average altitude of more than 4,000 meters, covering a total distance of more than 2,000 kilometers. The three models that challenged the Sichuan-Tibet highway included MILA, KAILA, and XUANLING, and none of the three showed any failure on the way. 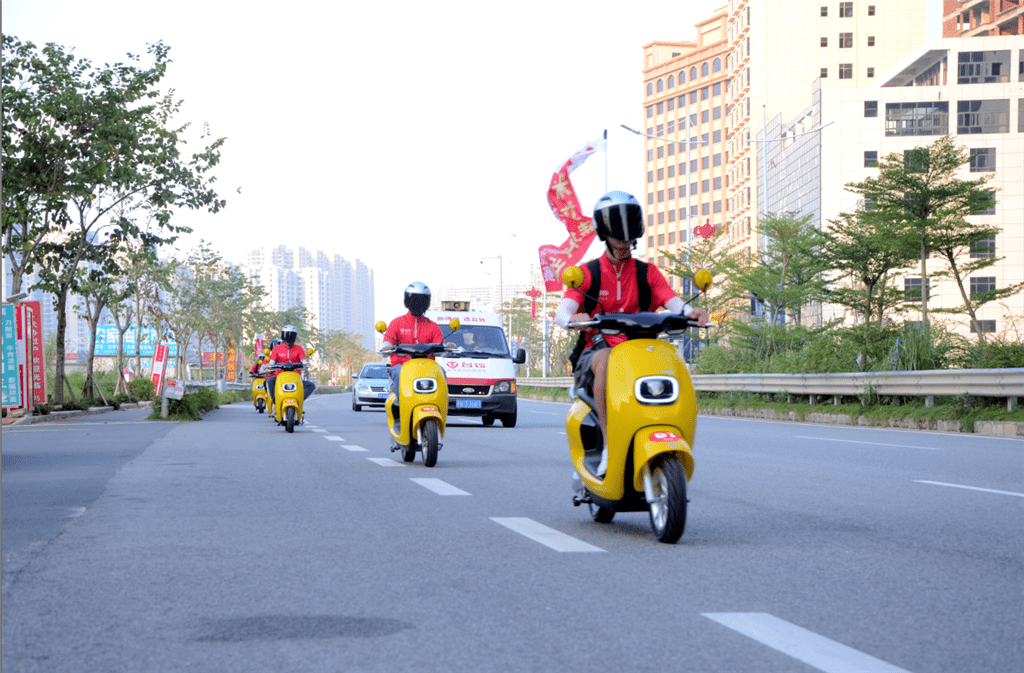 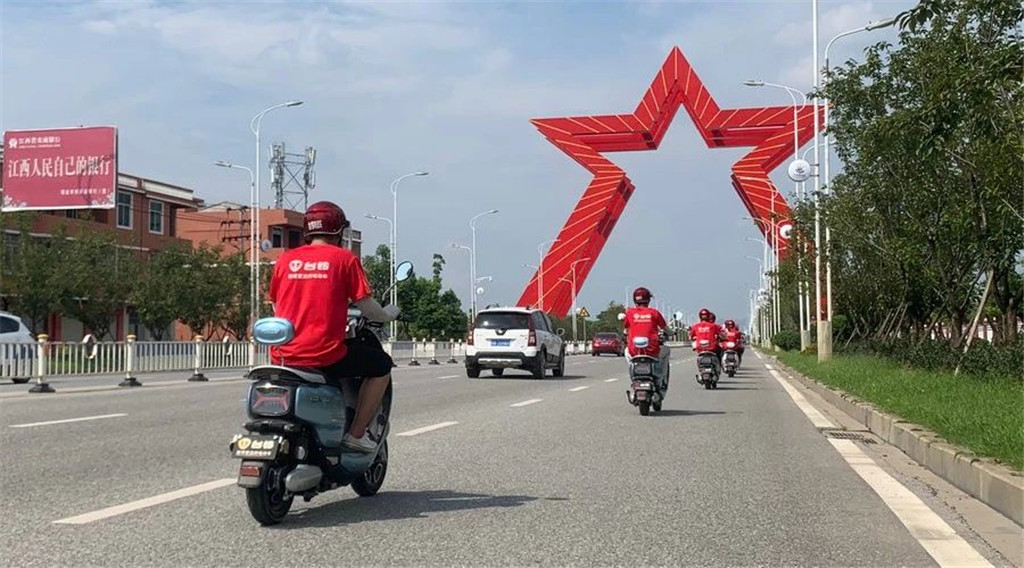 On April 15, the 100-km challenge of Tailg’s new national standard electric vehicle was started. Tailg’s FREE LION (48V20Ah), which is deployed with 3.0 cloud power system and AI system achieved an amazing result of 101.7km on a single charge. At present, “salute the motherland to run farther” 70-year 70-city super long-distance challenge, is being held nationwide. Tailg’s FREE LION, MIU, LION and other models have taken turns to take the challenge. According to statistics, the challenge has been held in 70 cities, covering a total mileage of over 56,000 kilometers. In the new national standard era, the cruising ability of electric vehicles becomes the key factor affecting consumers’ purchase. Tailg has continuously held races for many years, creating a unique and brilliant race leading history. We believe that Tailg will continue to lead the industry to run further. (Source: WeChat: Tailg-2004)

Enjoy The Ride With Unrestrained Passion
0
959