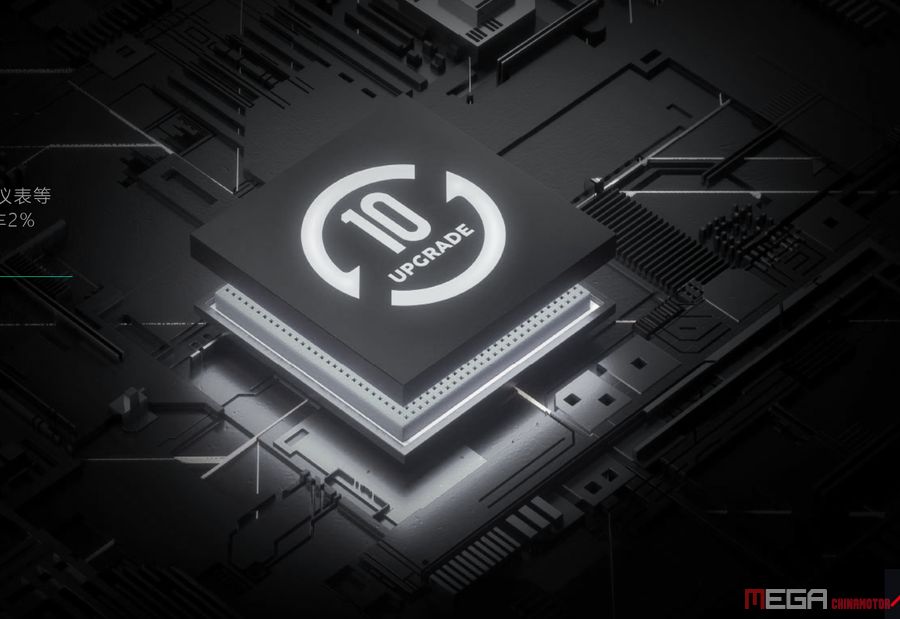 Driving the company by technology, TAILG is always on the way. After putting forward the brand positioning of “making electric vehicle run farther”, TAILG put forward a new brand proposition of “saving power· running farther” in 2020. What support TAILG to achieve power saving and longer mileage? 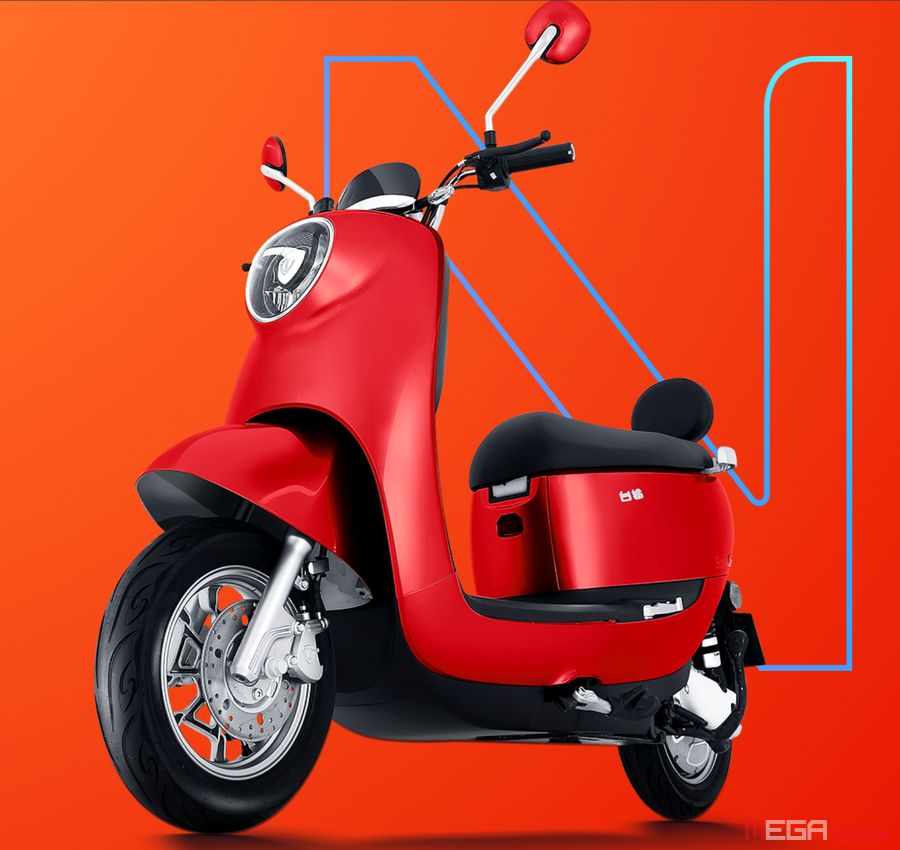 In the electric vehicle industry, improving the range cannot be an overnight success, but a long-term accumulation of technology. Without core technology, running farther is empty talk. In the technological competition of EV enterprises, TAILG has made great achievements as a front-runner.

With 18 years of dedicated research and development, TAILG owns more than 600 national patented technologies, and participated in the formulation of national standards for many times, leading the development of the industry. With the establishment of the brand proposition of “saving power, running farther”, TAILG’s original cloud power 4.0 system is fully exposed and applied in the new Chaoneng series. Compared with previous generations of cloud power systems, the 4.0 power-saving system has been improved and optimized in terms of energy storage, battery performance, vehicle performance, energy efficiency and transformation, thus, the Chaoneng series can achieve double mileage for a full charge.

At present, the new Chaoneng series equipped with the cloud power 4.0 have seen excellent endurance results. With a range of 656.8km, TAILG Leopard has set the Guinness World Record of “the longest distance covered by an electric scooter on a single charge”. With its hard-core performance breaking the industry’s endurance ceiling, proving that TAILG has mastered the core technology and can save power and deliver longer mileage.

How to maximize the efficiency of power? This not only depends on technological innovation, but also puts forward a challenge to the vehicle design and manufacturing capabilities. TAILG Chaoneng series can be regarded as the benchmark work.

Up to now, TAILG has more than 100 products passing the national energy-saving product certification, becoming an industry-leading number. The Chaoneng series has been tested and certified by the CEVT. The test report shows that the Chaoneng models equipped with the cloud power 4.0 can double the mileage of ordinary models.

As the only partner of the United Nations’ electric mobility project as well as the maker and practitioner of new energy-saving regulations in the industry, TAILG demonstrated great technical strength, thus, it confidently announced its brand proposition of “saving energy, running farther”.