As a representative of the domestic electric two-wheeler brand, AIMA has set off a wave of technology and mode in its integration into the national life. AIMA Technology Group’s “Double Wheel Drive for Win” conference was solemnly held.

As stated by Mr. Ren Yong, CEO of AIMA Technology Group, the high-quality development stage of the industry is approaching. The essence of competition at this moment is the improvement of total factor productivity and the upgrading of the mode based on technological innovation. AIMA has already stood at the critical point and critical moment of qualitative change.

At this important time, the major measures released in this conference have built the foundation of the brand in the future, so that it is imperative to solve the difficulties in the industry. 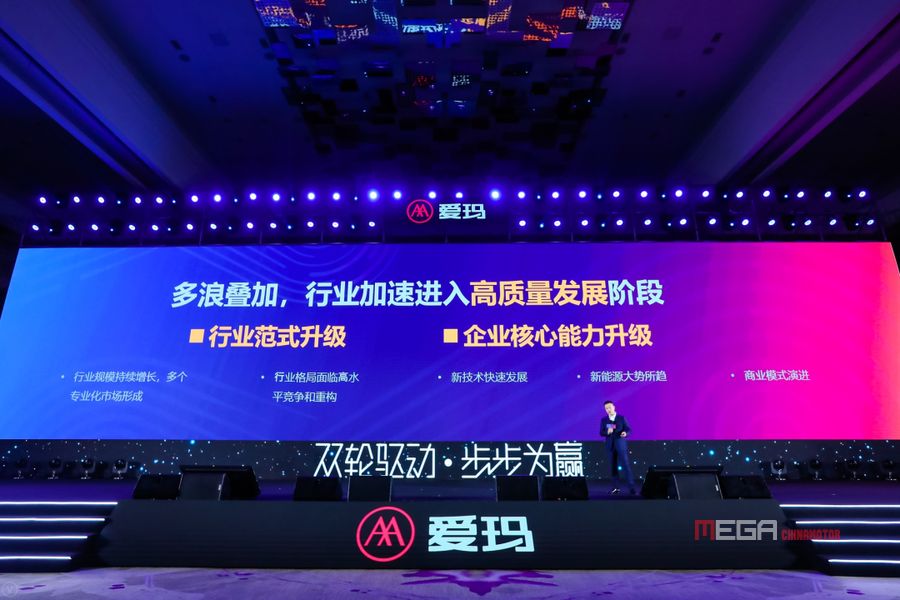 On the other hand, AI-SAFE safety system improved the safety level of AIMA electric vehicle again. It introduced ABS, the aircraft and automobile braking safety technology, automotive “domain control” concept of electronic and electrical architecture and the second-generation firewall, etc. into the vehicles. All these configurations ensure the security from the cycling-before, cycling to charging process. 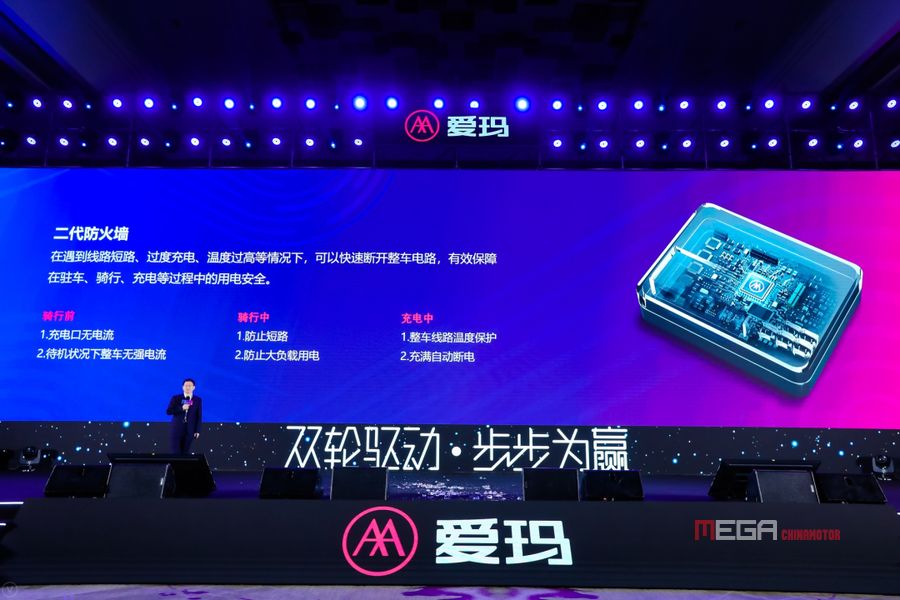 Mr. Xiao Huimei, Chief Information Officer of AIMA Technology Group explained that AIMA has insight into user’s needs, and he brought a new category based on AimaOS intelligent interaction system — Intelligent lithium series, which can achieve automatic sensing and other intelligent functions. This series truly realize “get close and get start”.

The AimaOS big data platform behind AIMA intelligent lithium series provides AIMA with the wisdom center in the field of travel, and realizes multiple supports at the level of sales network and user service. 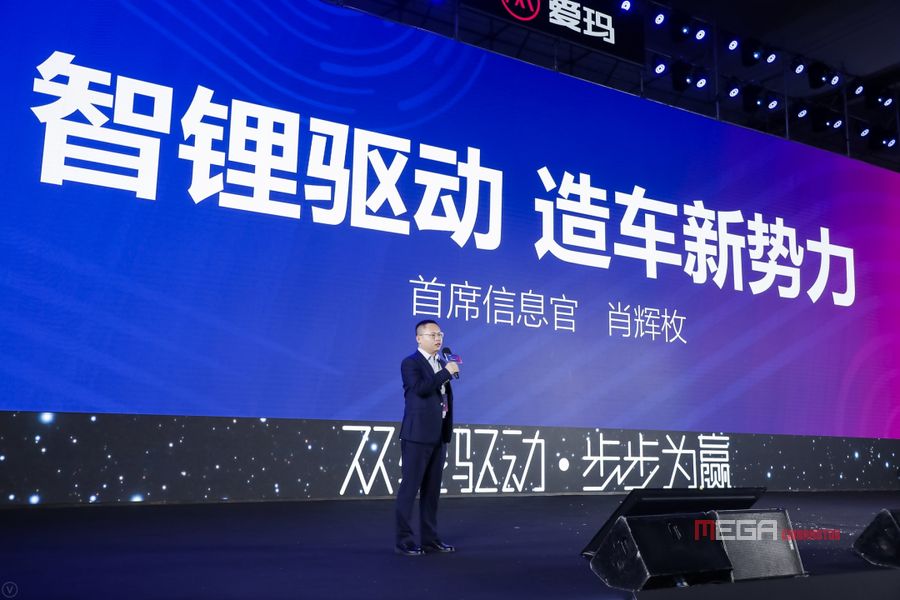 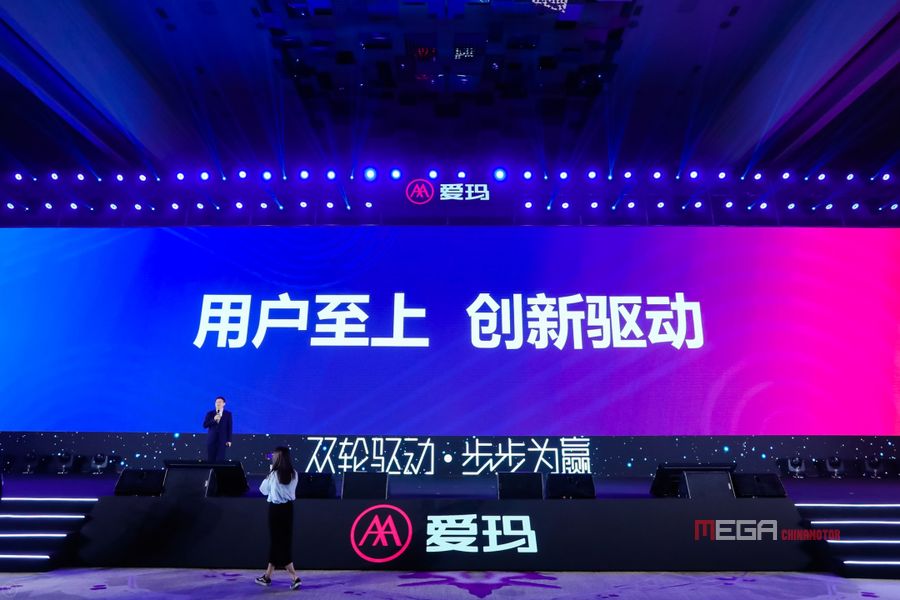 In 2021, the sales volume and sales of AIMA on multiple platforms of e-commerce have achieved impressive results.

Mr. Wang Ping, General Manager of e-commerce of AIMA Technology Group, has precisely captured the transformation of mainstream consumers’ demands and consumption habits, and thus created an efficient retail form. This form has achieved a deep combination of online and offline, which contributed to a virtuous interaction and mutual development. 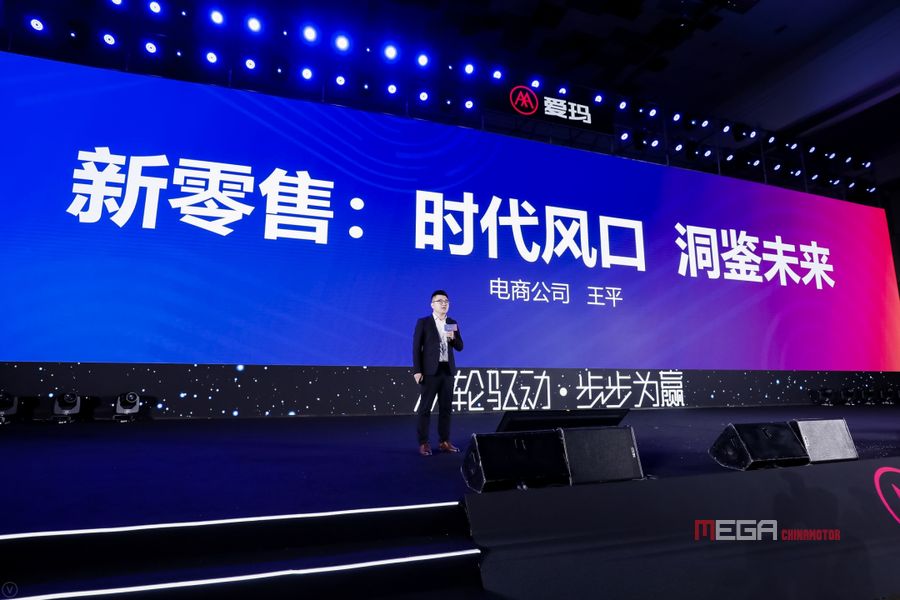 Mr. Nie Yuchun, the fashion trend research expert from AIMA Technology Group, has brought new colors of AIMA’s summer trend. There are so many fashionable colors that will definitely hit consumers. 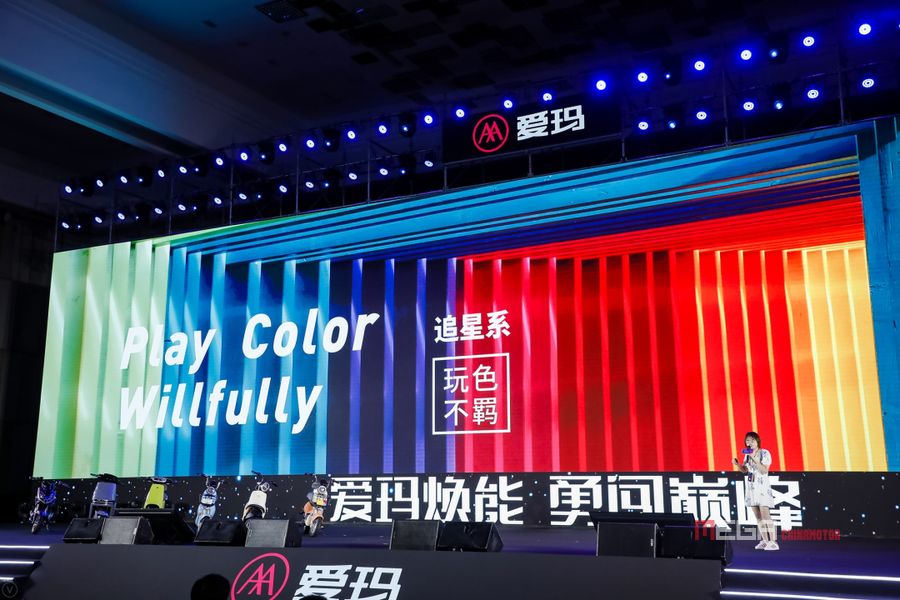 The promotion teams that cover the whole country add to the sales ability. They have surmounted the difficulty and provided the service support for the whole country; Standardized content, product training mechanism as well as retail consultant communication platform and mechanism effectively helps to increase the sales. 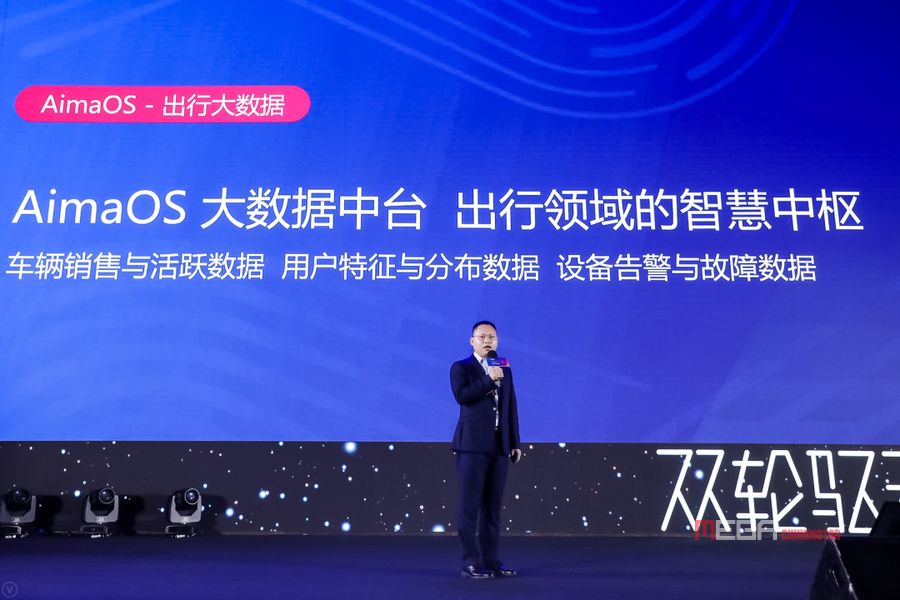 AIMA plans for future, technology and fashion will freshen the industry

Mr. Gao Hui, President of Domestic Business Division of AIMA Technology Group, announced the brand-new vision — technology to beauty and love. For this vision, AIMA launched a store refresh plan including the release of a new LOGO, communication refresh plan, product fashion plus technology refresh plan and a series of communication upgrades. 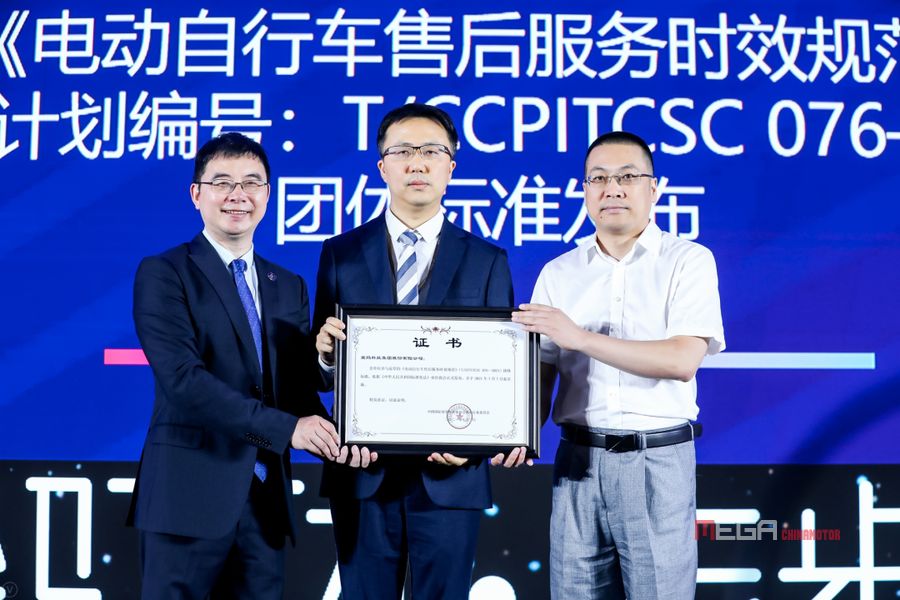 In the future, AIMA will take love as the soul, supplemented by people-oriented technology , to create a nice product experience, lead a beautiful cycling life and build a deeply rooted brand to accelerate its future growth. (Source: WeChat: dmotor-cn)