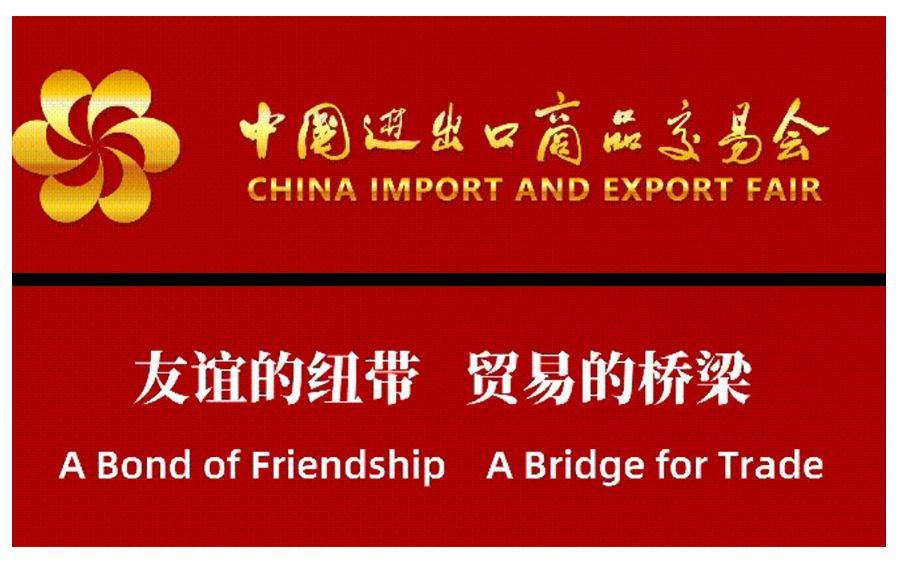 The Canton Fair will continue to set up 51 exhibition areas according to 16 categories of commodities. Among them, the offline exhibition will be held in three periods according to the convention, each period will last for four days with a total area of 1,185,000 square meters and about 60,000 standard booths. Motorcycles are distributed in Hall 12.1 and 13.1, while bicycles are distributed in Hall 16.2. The exhibition will also focus on inviting representatives of overseas institutions/enterprises in China, domestic buyers and other participants. The online exhibition will be developed for offline application scenarios and offline people diversion functions. The Canton Fair is a comprehensive international trade event with the longest history, the largest scale, the most complete range of commodities and the best transaction results in China.

It is of great significance that the Canton Fair is being held on the occasion of the 130th session and the 100th anniversary of the founding of the Communist Party of China. The Ministry of Commerce will work with the People’s Government of Guangdong Province to accelerate the improvement of various plans, give better play to the role of the Canton Fair as an all-round opening up platform, and serve to establish “dual circulation” development pattern in which domestic economic cycle plays a leading role while international economic cycle remains its extension and supplement. Welcome Chinese and foreign enterprises and merchants to participate in the 130th Canton Fair, and create a better future together.

MEGA CHINAMOTOR will also participate in the 130th Canton Fair as always, and release MEGA CHINAMOTOR and MEGA YEARBOOK (The Yearbook of Chinese Motorcycle/Electric Car/Supplies and Accessories Export Products) at hall 13.1 and hall 16.2. We are looking forward to meeting you after 2 years!