The Fate And Fortune Of Chinese Motorcycles In The Next Decade Entering 2021, there are two topics that have been discussing in Chinese motorcycle industry. First, Honda finally acknowledged the consumption upgrading of Chinese market and decided to launch medium displacement products. It first announced to launch CM300 and NSS350 in China and then CB400X and CB400F. Second, the Chinese brand Haojue dropped prices on its products across the board. Is there any relationship between them? We don’t know. But the real background is, since entering 2021, with the US releasing bank notes, the price of global important commodities has increased comprehensively. The price of oil, copper, aluminum, steel and the indispensable precious metals in muffler are going up. Also, it has led to the rise of comprehensive cost of motorcycle. 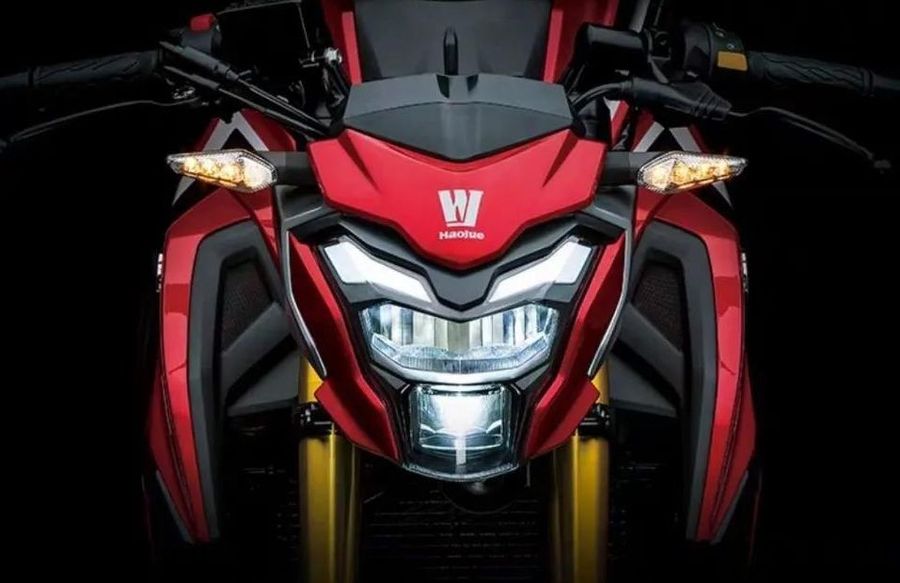 There is a general background and coordinate to observe the development of China’s motorcycle industry from vertical and horizontal dimensions. In addition, from the perspective of time dimension, it has left only ten years to develop the middle and large displacement entertainment motorcycle, which is also the second window period. In the next decade, Chinese local brands either meet with success in transformation and upgrading, challenge the world motorcycle giants, get an all-round or partial victory, or these local brands become an attendant of world motorcycle powers like the street bike during the first window period and make up for the fringe and low-end market these giants left.

The competition of motorcycle industry around the world is not a marathon without time limit. The competition taking internal combustion engine as the core part has its end, which is that the whole world has reached the consensus that in the next two to five decades, it will reach emission peak and strive for carbon neutrality.

In the next decade, the Chinese motorcycle enterprises have shouldered heavy responsibilities and have a long way to go…