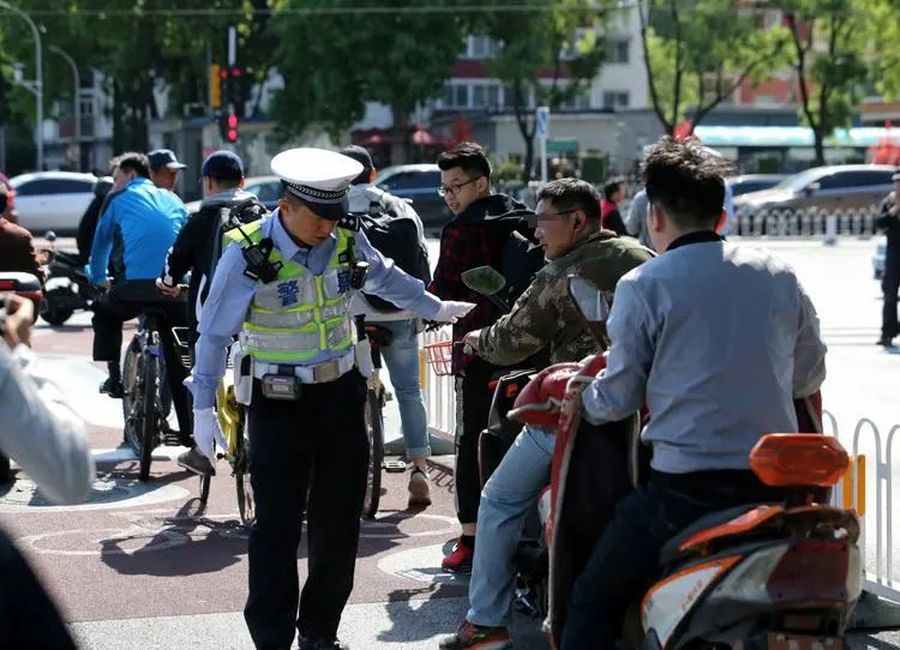 November 11, 2020
Posted by: chinamotor
No Comments

According to the draft group standards, the electric two-wheeler sharing industry is trying to form industry codes of practice through self-pressure. “Barbaric growth” may become a thing of the past.

Higher standards mean higher costs and higher requirements for the operation teams. Once the draft standards are officially released and implemented, nearly 100 electric two-wheeler sharing platforms may face the fate of being reshuffled.