The GK500 HAS A SCRAMBLER VERSION 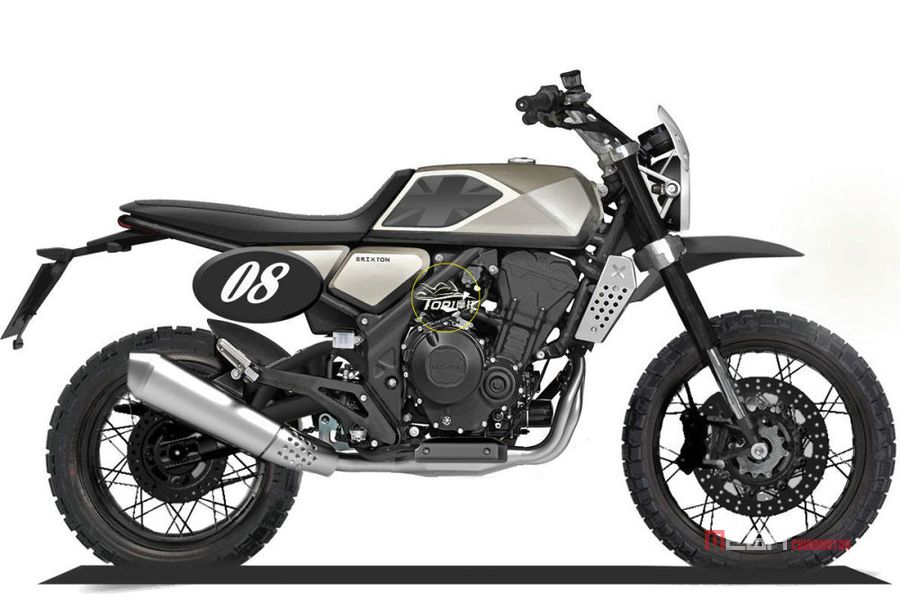 China – GK500, as a dark horse among domestic middleweight retro street bikes, has gained high attention in the market. However, it is discouraging for tall riders in terms of the overall size. People have been asking if there will be a derivative model of the GK500. After getting an affirmative answer, they expect it to come sooner. 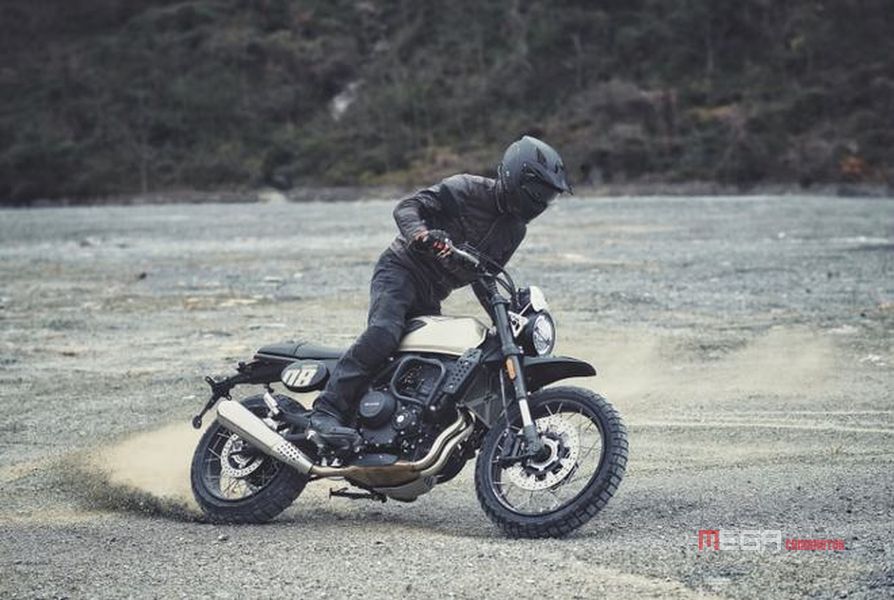 Now the third version of the GK500, the scrambler version, is officially released, with a price of 37,800 yuan and only one color option, gold. The most notable appearance is the addition of the high fender design, and the aluminum headlamp guard. The rear racing number plate brings out a retro taste.

On the basis of the GK500’s frame, the key welding points have been strengthened to be more tough on unpaved roads. With 19-inch front and 17-inch rear wheel hubs and adjustable (preload) KYB long-travel front and rear shock absorbers , the scrambler GK500 has a minimum ground clearance of 200mm. The seat height changes to 839mm. However, the pillion size is not so commendable due to the overall appearance design. It still got JJUAN calipers, but the caliper diameter of the front piston has been increased, improving the braking force by 35%. A new stainless steel cover is added to protect the water tank. Pirelli tires are adopted to provide greater road holding. The Bosch EFI system was re-tuned to enhance the low-torque power output, but the rev at the maximum torque is the same as before.

Objectively, compared with the domestic mainstream scrambler models on the market, such as Benelli Leoncino and Colove 500F, the GK500 scrambler version has a more affordable price and slight advantages in displacement and power. 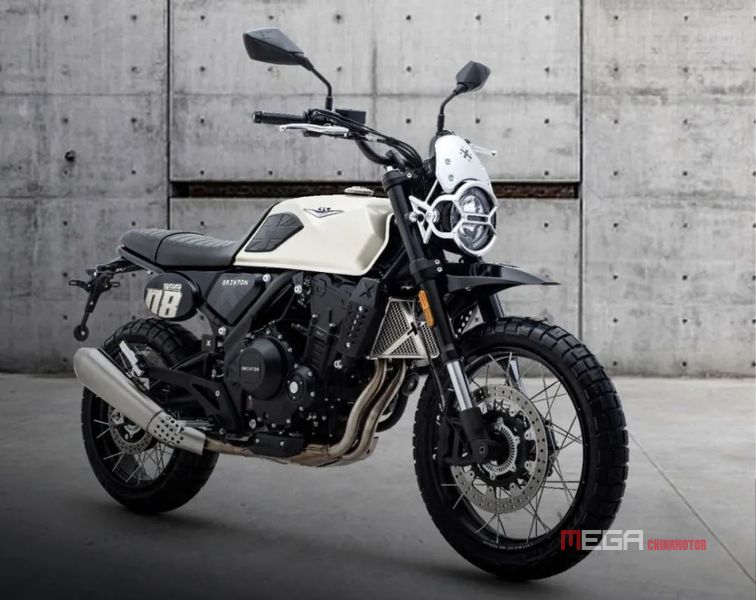