Many consumers still believe that electric two-wheelers are just a transportation tool, and that they are nothing special and of no recreational use. However, this view is behind the times.

Now the post-90s and 00s have become the main consumer force of the electric two-wheeler market. To meet the needs of young people, manufacturers have launched a number of nice-looking, good-performance, and playable electric two-wheeled vehicles, represented by the three models below:

SUNRA R5 is one of the fastest electric scooters in mass production (hub motor version) among the two-wheeled vehicles in 2019, with an officially claimed top speed of 89km/h, while the top speed achieved from actual riding is higher than that. .

It has a simple and square appearance, with slightly scientific modelling. Good looks as it features, strong power is R5’s core value.

R5’s dual-core motor has reached the level of a 2.0T four-wheeled speedster. The dual-core system is combined with the car-level magnetic cylinder to create a new dynamic experience. The maximum torque is 230N·m and the maximum power is 2500W.  It features good endurance and gradeability. The acceleration time from 0-50km/h is only 2.3s, and the 100-meter acceleration can beat that of Porsche-918. The new generation motor runs more smoothly, emits less heat, saves more energy, and enables a longer cruising range. Riding the new generation intelligent lithium battery R5 lets you to be a wind-chasing boy again. 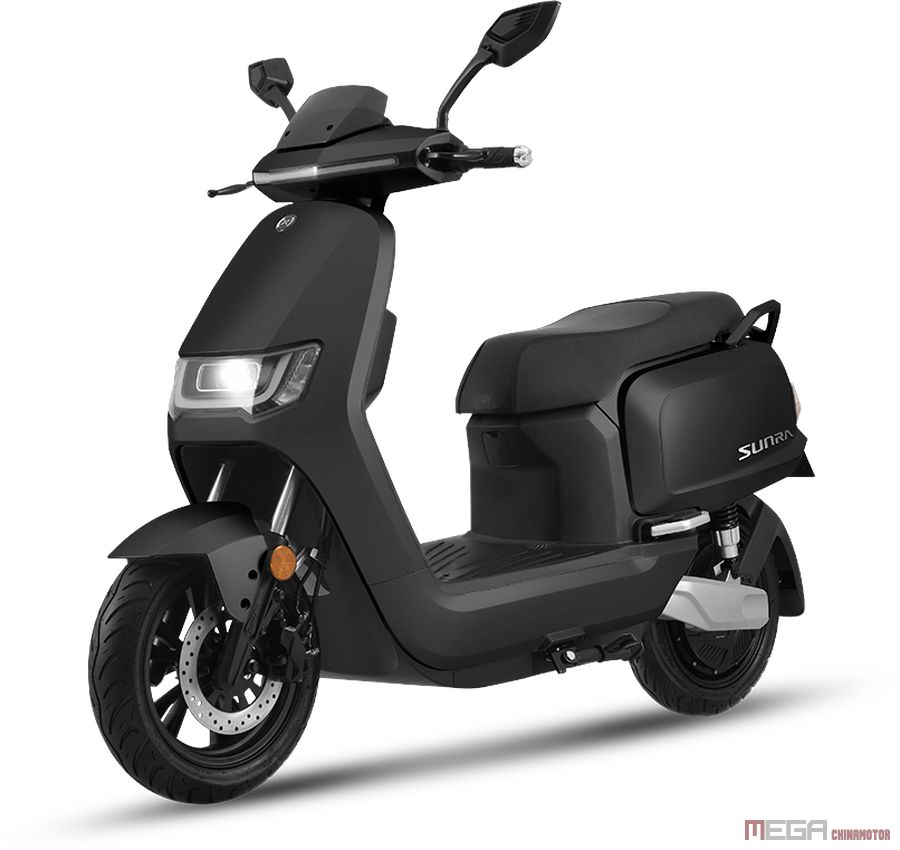 DAYANG E2 MAX has a plump body . It carries an upgraded intelligent central permanent magnet motor ECOOTER independently developed, with a maximum output of 4.2 KW, a maximum torque up to 41/165N·m, and a top speed of 90km/h. E2 MAX adopts the combined 64V42Ah+64Vv28Ah lithium battery pack. With a load of 75kg, the cruising range reaches 180km at 40 km/h. Its comprehensive performance surpasses that of a 125cc motorcycle. 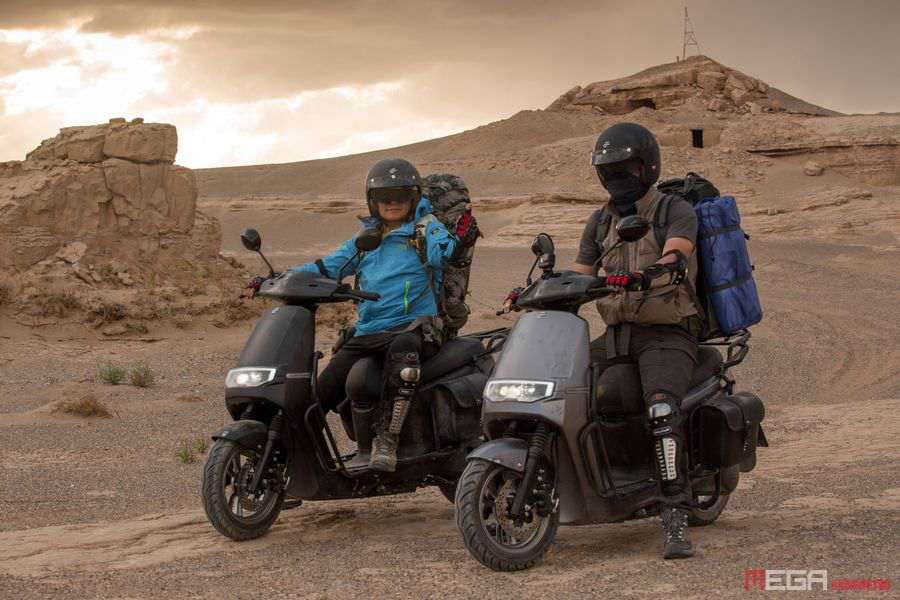 NIU NQi is the latest of the N series, which has many imitators but has never been surpassed. The ground-breaking 130km ultra-long range ensures free urban travel. This is not only a technical breakthrough, but also a liberation of mobility life. The EBS system recovers the braking kinetic energy, increasing endurance by another 10%. NQi’s brushless permanent magnet motor has been optimized: it adopts the new magnetic steel design and improves the internal copper wire winding mode and winding density to upgrade its overall performance, and the energy efficiency ratio has been increased to 92%.

The high-end version, the GT series, features a tailored BOSCH motor, with a rated power of 3000W to provide strong explosive power. The acceleration performance is comparable to a 125cc motorcycle. It allows the SPORT, DYNAMIC, E-SAVE riding modes to bring the rider a faster and farther urban travel experience. Under the SPORT mode, NQi GT can reach a top speed of 70km/h, making the urban travel more convenient and efficient.