SCIO Briefing On Measures To Hold The Canton Fair Online 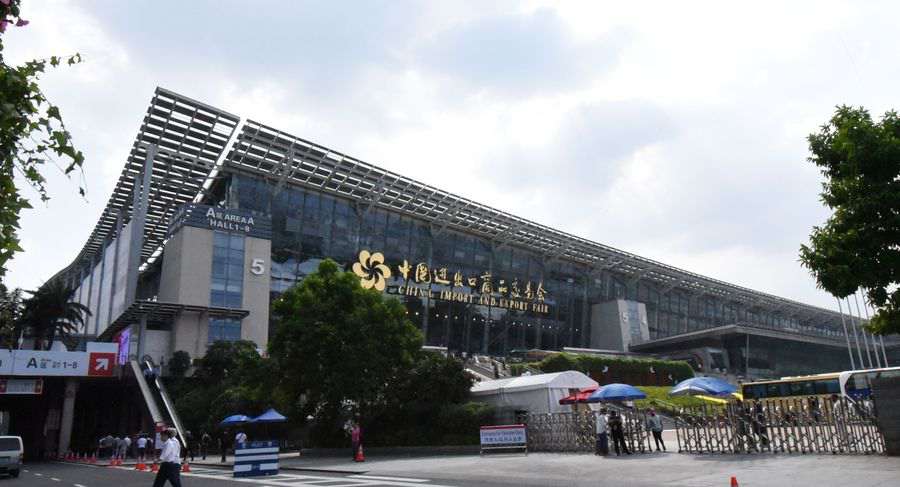 The Joint Prevention and Control Mechanism of the State Council held a press conference in Beijing on April 10 to brief the media on the measures to hold the Canton Fair online.

The Canton Fair, also known as the China Import and Export Fair, was first held back in 1957. Since its inception, it has received the attention and support of the CPC Central Committee and the State Council, and it has never before been cancelled despite the ups and downs in the past years. After more than six decades of unremitting efforts, the Canton Fair has become China’s largest comprehensive international trade fair with the longest history, most commodities and customers and the best trading results. It is thus called the barometer and weathervane of China’s foreign trade. The fair is normally held on April 15 every year. This year, due to the COVID-19 outbreak, the Ministry of Commerce and the Guangdong provincial government have been making preparations for the fair as planned; meanwhile, following the decisions and deployments made by the CPC Central Committee and the State Council, they have closely tracked the situation, studying the pandemic’s impact and researching ways in which they can respond. The State Council’s executive meeting on April 7 decided to hold the 127th Canton Fair online in mid-to-late June. This was done to carry out General Secretary Xi Jinping’s guidance and prioritize people’s safety and health, implement the overall anti-epidemic strategy of guarding against imported cases from abroad, prevent a resurgence of the outbreak at home and push forward epidemic control work along with socio-economic development. 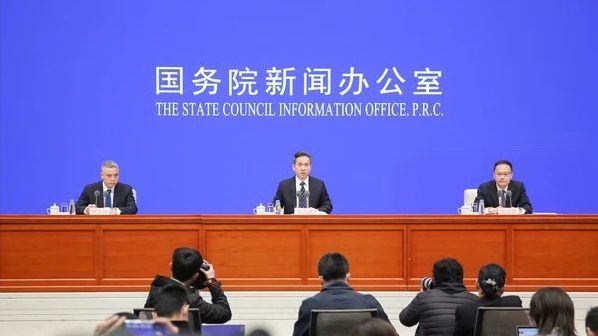 The 127th China Import and Export Fair (Canton Fair) is innovatively proposed to take place online in lieu of a physical exhibition. This is both a pragmatic response to the COVID-19 pandemic and a major initiative for innovative development. The fair will mainly feature an online matching platform – as well as a cross-border e-commerce zone and live-streaming marketing services – and will continue to play to its strengths. It will focus on B2B and take into account some B2C platforms to create an online foreign trade platform that runs24 hours a day for 10 days for exhibitors and purchasers to provide online promotion, supply-purchase matching and online negotiations, allowing domestic and foreign businessmen to place orders and do business while staying home. We would also like to invite enterprises and businessmen at home and abroad to participate in the fair and experience the innovative integration of China’s oldest trade event and internet technology. Let’s keep the trade flow unimpeded and make unified responses to the pandemic to send a strong signal and jointly make positive contributions to the stability of the world’s economy and trade.