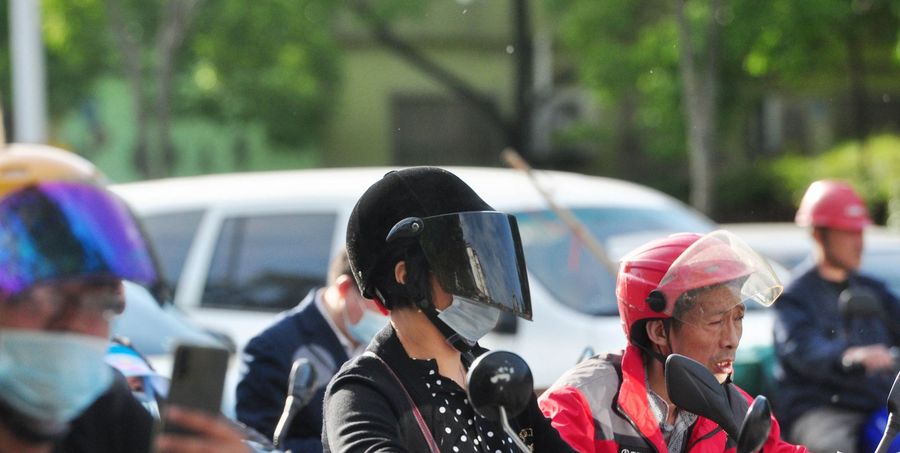 September 21, 2020
Posted by: chinamotor
No Comments

China – Since may, motorcycle and electric two-wheeled vehicle helmets on the e-commerce platform Jingdong have attracted extensive attention from consumers. Not only have the search volume reached eight times that of the same period last year, but also the transaction volume has also increased nearly 400% year-on-year.

Why there was a sudden boom in helmet sales? We think it is due to the “one-helmet and one-belt” initiative deployed by the Ministry of Public Security.