What Makes The Chinese E-bike Industry Stands Out 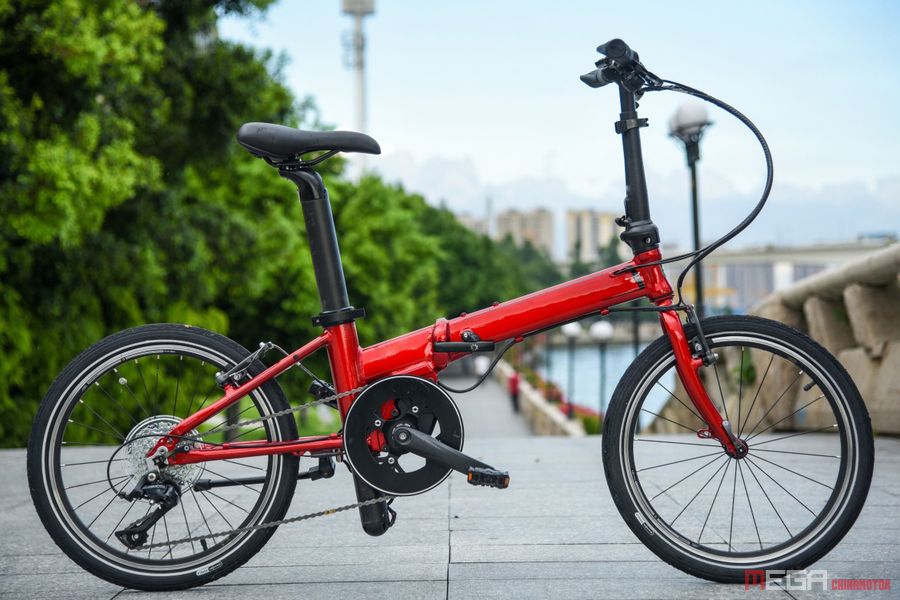 November 2, 2020
Posted by: chinamotor
No Comments

The Ministry of Industry and Information Technology has released the performance of the bicycle industry in the first half of 2020.

As the above data indicate that in the first half of the year, electric bicycles have achieved year-on-year growth in output, operating income and profit. The growth in June was obvious.

At the beginning of 2020, the sudden COVID-19 epidemic affected the bicycle manufacturing industry, and the consumer desire in the spring market was restrained. As the epidemic prevention and control continues to improve, and the resumption of work and production is progressing steadily, e-bike enterprises have returned to normal operation, and social demand has been further released. Since April this year, domestic sales of electric bicycles have gradually picked up, showing a strong growth trend.

The epidemic has hit the real economy, but why is the e-bike industry still doing well? 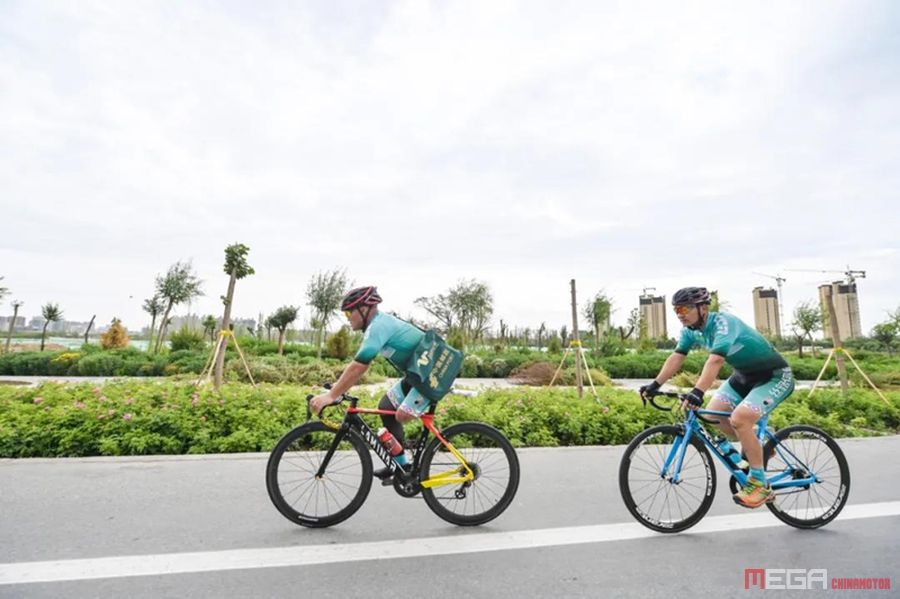 In the past, most bicycle sales were achieved in offline stores. During the epidemic prevention and control period, traditional offline sales channels were blocked, so enterprises actively changed their thinking and transferred their capital and energy to online sales. It is an inevitable trend to serve consumers online. Enterprises accelerated their online layout during the course of epidemic prevention and control, which helps the industry release production capacity.

A leader from the China Bicycle Association said that during the epidemic prevention and control period, online new consumption has showed great potential, and offline is no longer the only way to sell products. As the backbone enterprises in the industry adopt online new retail model to expand the market, online consumption will gradually become a new engine of industry growth.

To effectively reduce interpersonal contact during the epidemic and as epidemic prevention and control becomes more normal, experts suggest that people go out by their own transportation tools. The two-wheeled transporters, which can effectively reduce interpersonal contact and is environmentally friendly and convenient, has naturally become a highly recommended personal mobility method, gaining increasing popularity. The whole industry should seize the new opportunity, develop the market by the new model, and enhance the importance of the industry in people’s life. The impact of the epidemic is temporary, and the long-term development trend of the industry will not change. After the epidemic, demand will continue to increase, sales will continue to grow, and the pace of high-quality development of the industry will be further accelerated.

Since March, not only the domestic market has seen sales growth, but also the overseas markets such as Europe. In addition to the impact of the epidemic, the sales growth is also driven by the subsidies that many countries offer to their citizens. As the world’s largest exporter of two-wheeled electric vehicles, China’s domestic electric vehicle brands are the beneficiaries of the growing overseas markets. As a small, medium-speed and short-distance transportation means, electric bicycle is the ideal one. It has advantaged development conditions and broad application prospect in China. In addition, the concept of healthy mobility of electric vehicles will have a far-reaching impact, and electric vehicle sales will continue to grow. We believe that the industry will achieve better development in 2020. (Source: WeChat: shangqingddc)