What New Features Do Electric Two-wheelers Have After 2020? 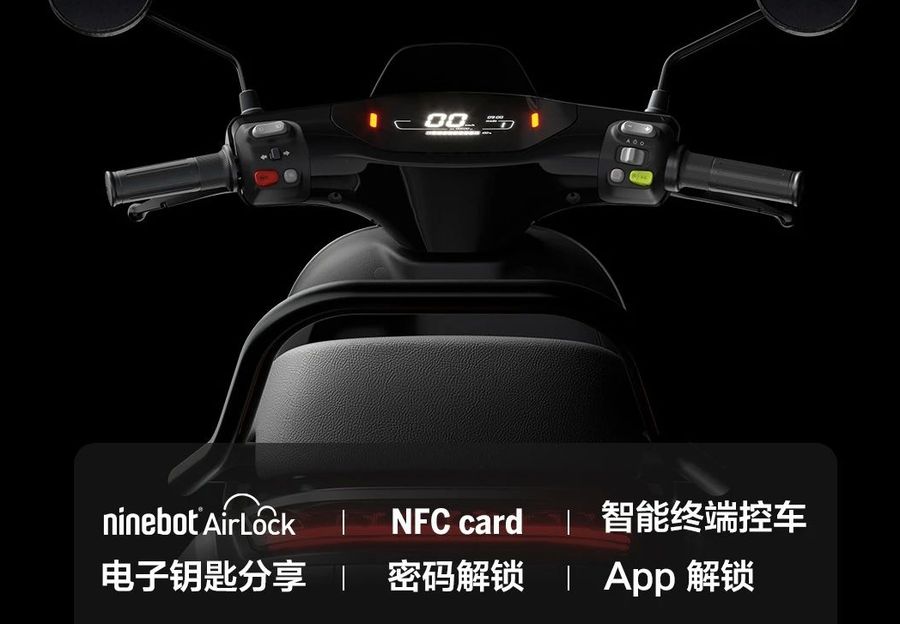 Three mode unlocking refers to mobile phone APP unlocking, NFC swipe card unlocking and induction automatic unlocking. It was first used in the NINEBOT C and E series. In the last two years, it has been applied to new series of AIMA, YADEA, TAILG, SUNRA and LUYUAN. At present, three mode unlocking system has become one of the standard equipment of intelligent electric two-wheeled vehicles.

In the future, the electric two-wheelers will certainly be equipped with more new features and we will wait and see.