With the arrival of new energy e-vehicle, lithium battery has become the dazzling star in this era. In the field of low-speed e-vehicle, a revolution in power battery technology is also under way. Lead-acid battery seems to be the target of this innovation.

The national standards of Safety Technical Specifications for Electric Bicycle officially implemented on April 15, 2019, which show a clear limitation about speed, weight, motor power and battery voltage of e-bike. The total weight with battery cannot exceed 55kg, which is a bear news for heavy lead-acid battery. This also means that in the new national standard e-bike category, the large capacity lead-acid battery will be limited. 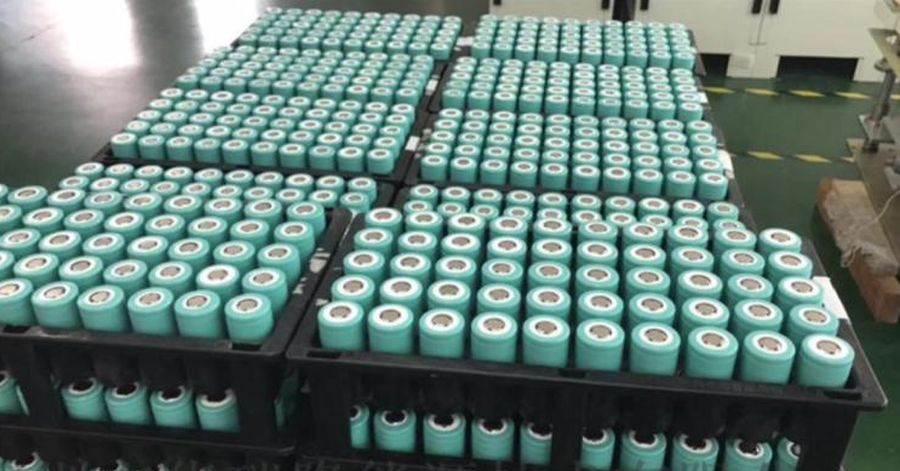 On June 17 this year, the Ministry of Industry and Information Technology published the draft for comment of the latest version of the Specifications of Pure Electric Passenger Vehicle, which includes low-speed e-vehicle and provides the corresponding technical requirements. It stipulates that the energy density of the vehicle battery system should not be lower than 70Wh/kg. At present, most of the power battery of low-speed e-vehicle in the market are EVF lead-acid battery, and the energy density cannot meet the requirements at all.

There is no doubt that of the existing power batteries, only lithium battery can reach 70Wh /h. In the future, low speed e-vehicle that conforming to the new national standard must be equipped with lithium battery or other battery with high energy density. 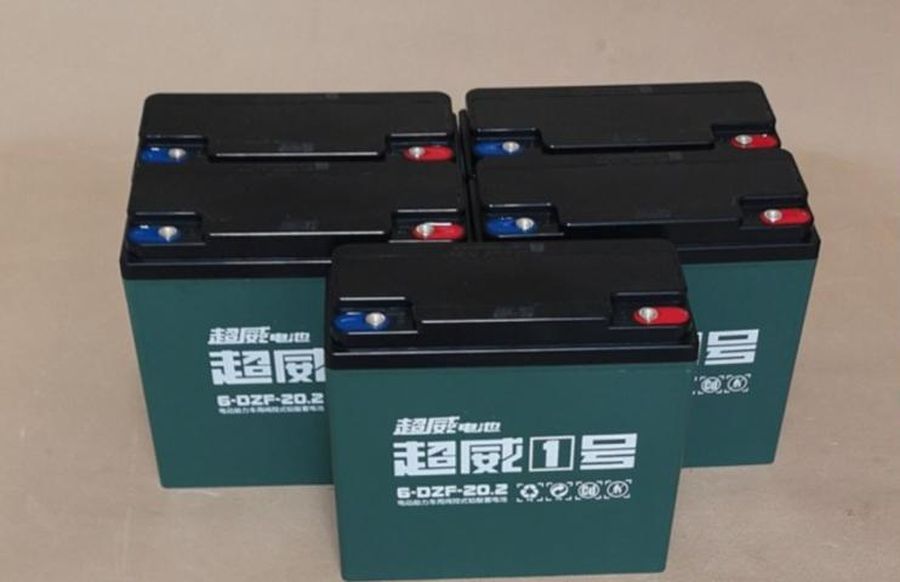 Many people think that lithium battery only owns traits like high energy density, long cycle life, small size and light weight, supporting fast charging and environmental protection… In fact, the core reason is that lithium battery technology is far from the technical bottleneck stage. In the e-vehicle power battery application and energy storage, there is a lot of room for improvement. After the development over past 150 years, lead-acid battery has reached its limits, leaving little room for improvement. So, will lead-acid battery be obsolete? Not really. In terms of low-speed e-vehicle market, two and three-wheeled e-motorcycles are the real main consumer market for lead-acid battery. In an industry dominated by price, cheaper lead-acid battery means a wider consumer market.

Conclusion: In the low-speed e-vehicle industry, lithium battery is still in the early stage of development, and the mixed situation is also an objective existence, which has caused a certain negative impact on the industry. However, the trend of lithium revolution has been an indisputable fact, it needs a process of technological iteration and innovation. In this process, lithium and lead-acid play a complementary role to each other. (Source: www.qqddc.com)