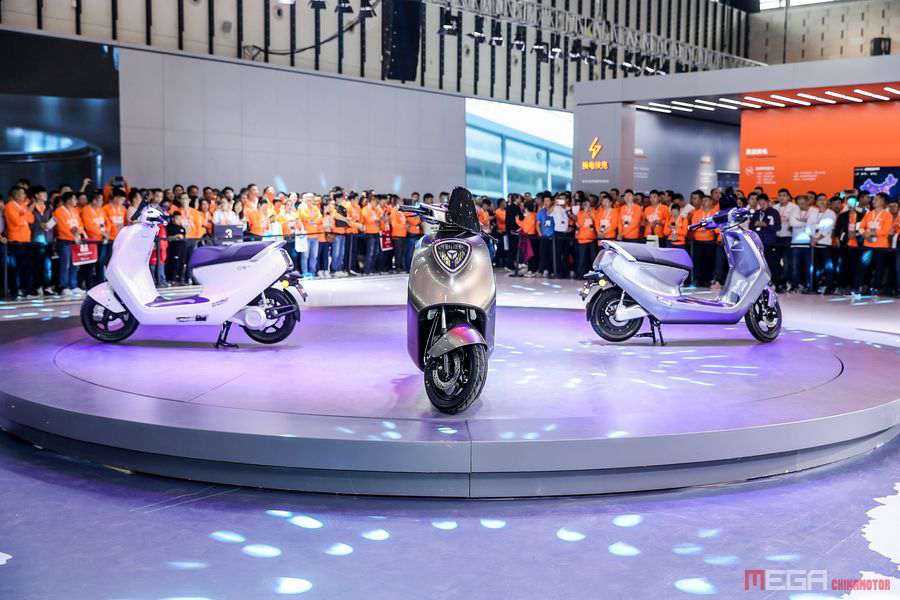 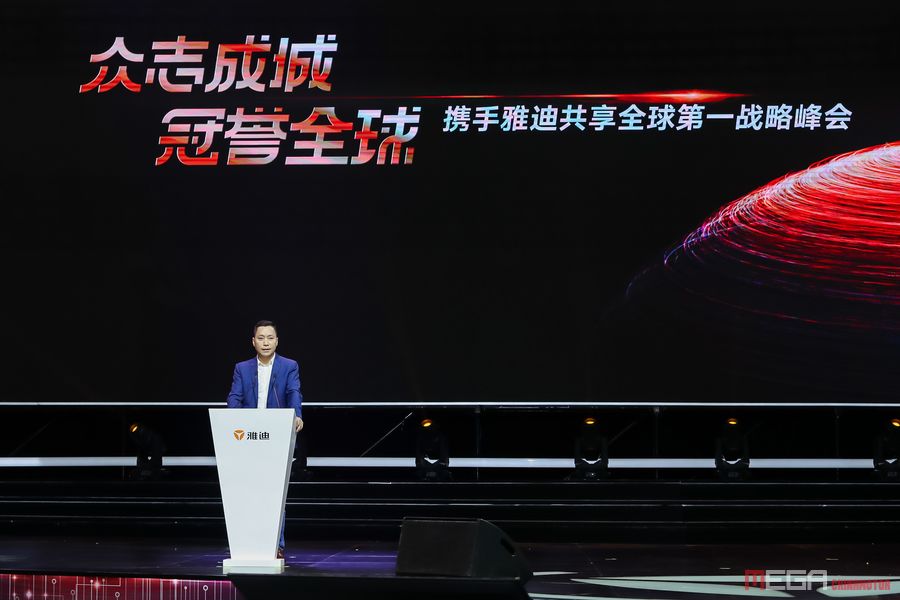 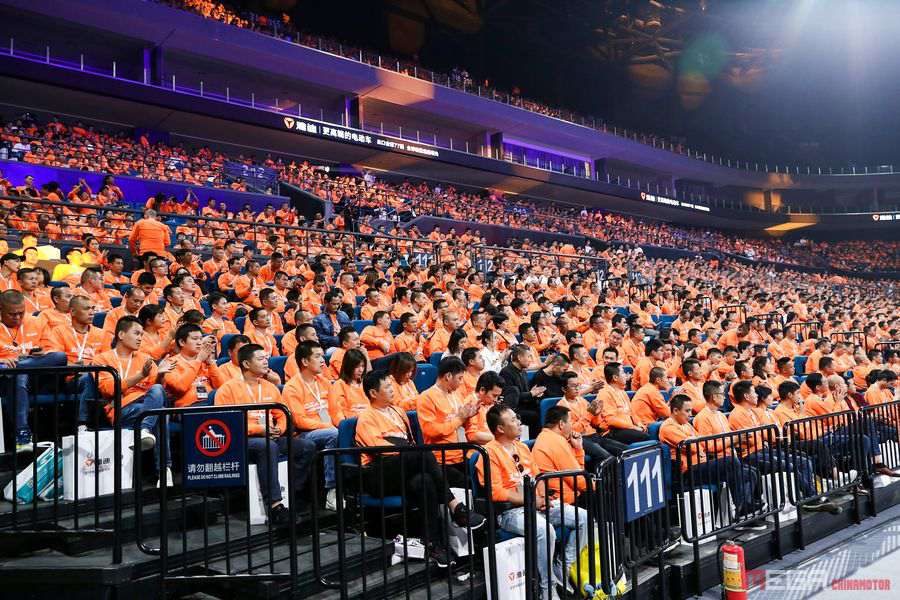 While the domestic electric two-wheeler industry is still in the policy adaptation stage, YADEA has begun to seek greater competitive advantages. For promoting the international strategy, YADEA’s president Dong Jinggui has clear ideas: “China’s economic globalization trend is unstoppable, and globalization of Chinese brands is an inevitable trend. YADEA, as a leader in China’s two-wheeler field, must take the lead to deploy globalization strategy and build globally competitive products to redefine two-wheeler mobility solutions, thus  achieving global brand influence. The international transformation strategy will also open a new window for the company’s value growth and form the new core competitiveness of YADEA in the era of globalization.”

As the new high-end products, YADEA’s G5 max and G6 show the industry the highest standard of “made in China” electric two-wheelers. G5 max, as the upgraded version of the featured model G5, is driven by a 3,000W central motor and powered by a 72v-43ah Panasonic lithium battery, delivering strong power, great acceleration, and a cruising range of more than 100km. It is also equipped with GPS+BeiDou+AGPS positioning anti-theft system. G6 has received comprehensive upgrade in appearance, technology, performance and many other aspects. 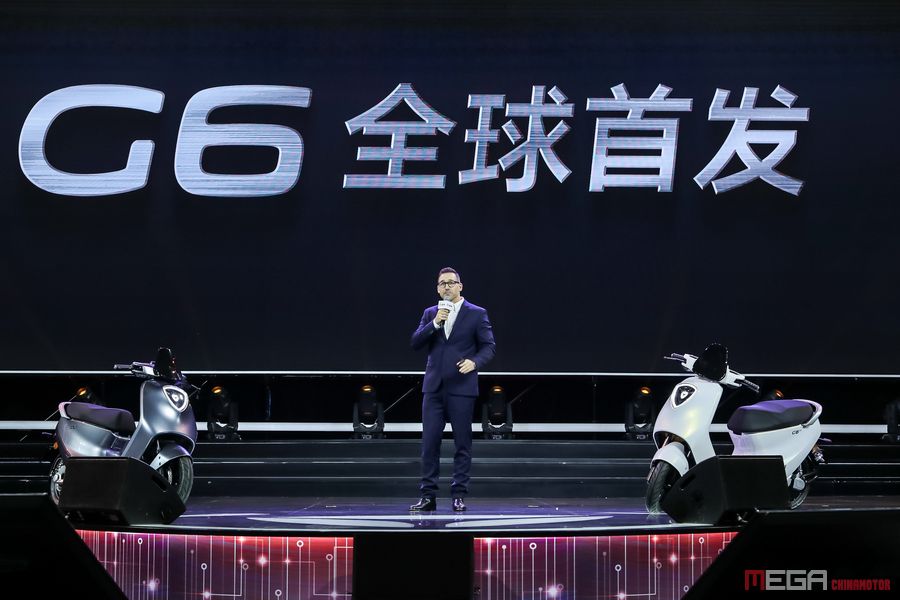 At the conference, YADEA further elaborated on the strategic deployment and marketing layout for 2020. The dealers are confident about YADEA’s forward-looking strategy and sound marketing plan. This also indicates that YADEA has successfully made a solid step on the road of going international and won the first ticket for Chinese electric two-wheeler enterprises to step into the international market. 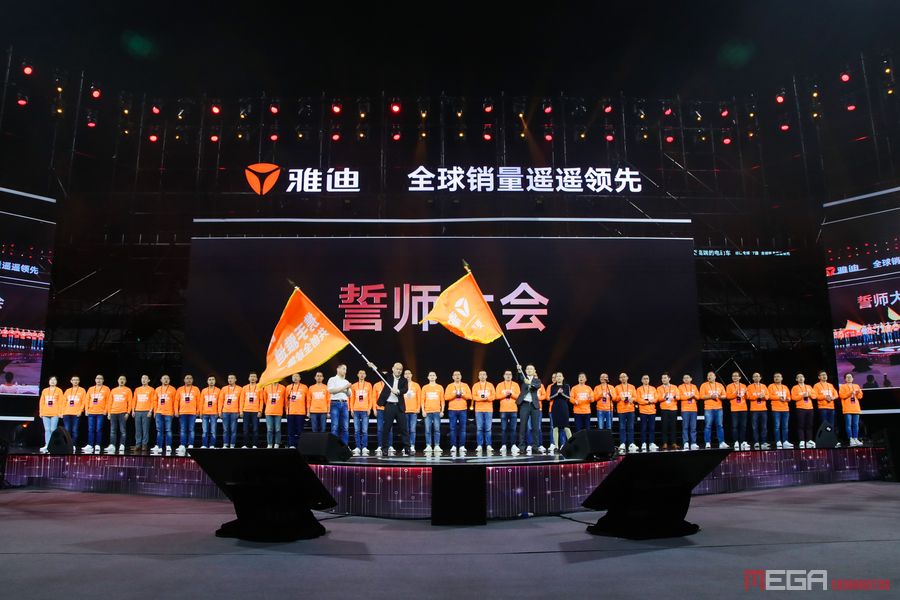 Facing the future, Dong Jinggui said frankly, “the domestic electric two-wheeler industry has entered the intersection of traditional power being replaced by new power. It is also a new start for the industry to move towards high-quality development. In such an era, as a leader of new energy two-wheelers, YADEA will seize this historical opportunity and utilize its own technological strength to create reliable products. Through its global strategy, YADEA will show the world its smart solutions of electric two-wheelers as well as the quality of Chinese electric two-wheeler products, further promoting high-quality development of the industry.(Source: WeChat: yadea-1997)