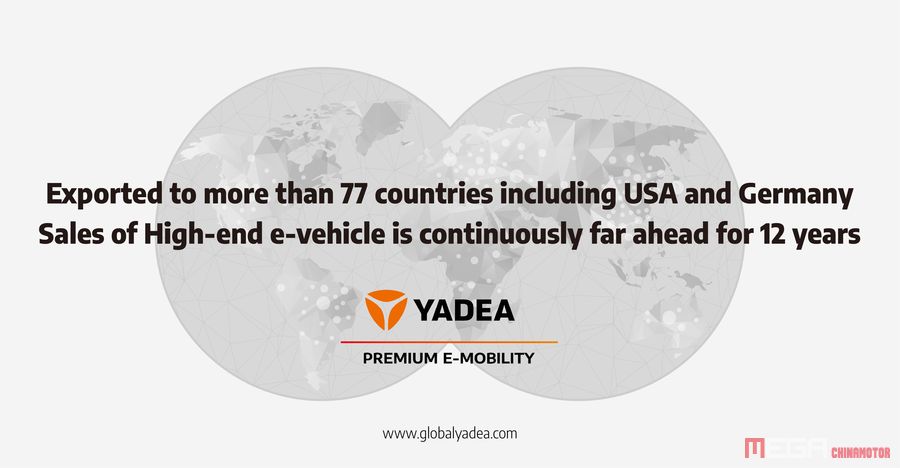 February 27, 2020
Posted by: chinamotor
No Comments

Since going public,YADEA has been committed to creating High-end products and providing a happy and safe cycling experience for global consumers. For three years,YADEA has been forging ahead.

YADEA was officially listed on the Hong Kong stock exchange, becoming the first stock in the industry and starting a new journey. 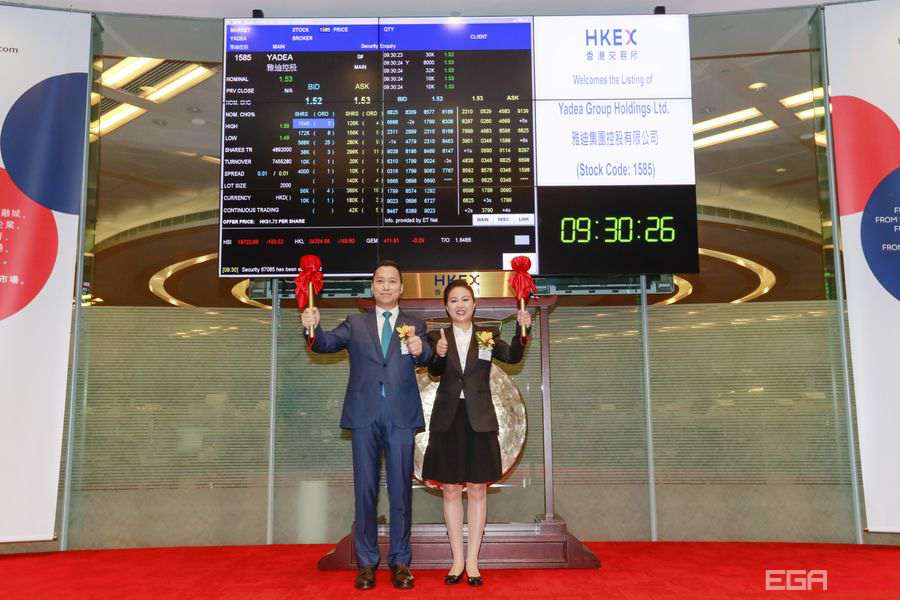 YADEA participated in the INTERBIKE, making the “Made in China” and environmentally friendly cycling culture shine on the international stage.

YADEA participated in the 2016 FE, unveiling the High-end product LS-218, which was jointly developed by YADEA and Lightning Motors, with a speed of up to 352 km/h to stun the industry. 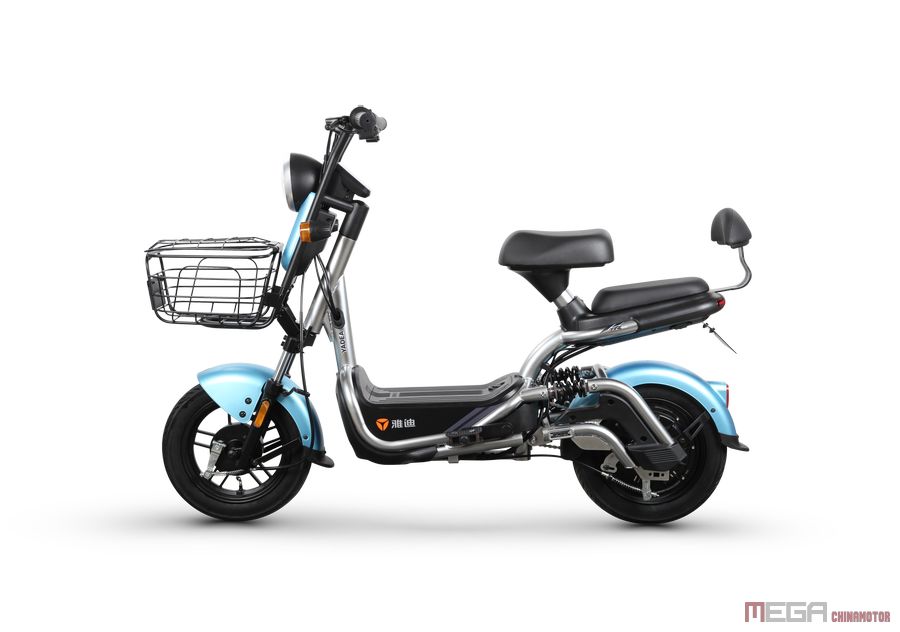 As a representative brand of China’s EV industry,

YADEA featured a large scale and good benefits, led the transformation and upgrading of the whole industry, and was honored as the “Most Valuable Brand For Investment in Asia”.

YADEA initiated the first 717 electric bike riding festival, which attracted hundreds of thousands of users from more than 100 cities around the world and set off a worldwide green cycling storm. The global annual sales volume of YADEA exceeded 4,060,030 units, which marked a new high in the electric industry. 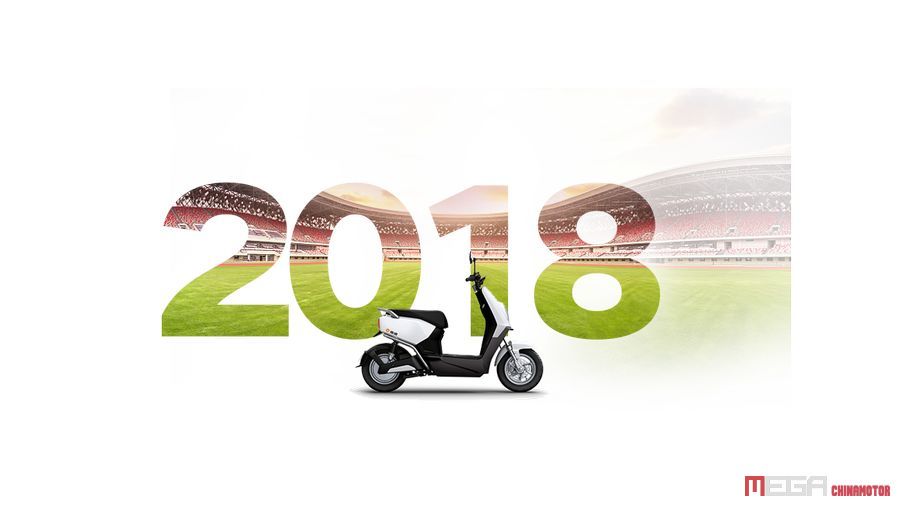 YADEA was selected to be the official Asian supporter of the FIFA World Cup, marking the two-wheeled electric vehicle’s entry onto the World Cup stage, and the two sides have created a High-end feast of strong alliance. YADEA became the title sponsor of the domestic Futsal game — the 2018 Football Gold Classic, which opened the sports marketing feast of YADEA in an all-round way. 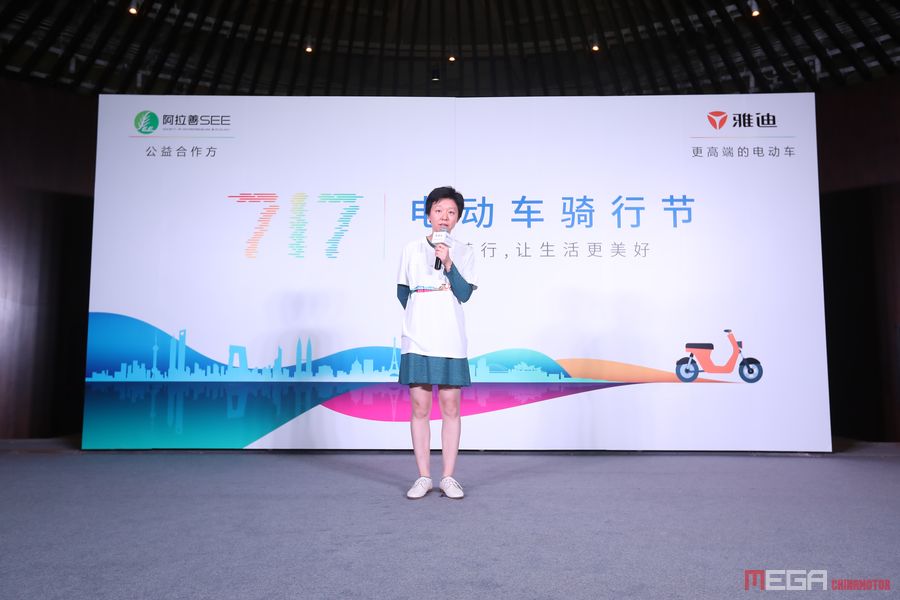 Relying on the core proprietary technology and the cooperation with 16 high-quality suppliers around the world,YADEA launched the “diamond version” quality standard to build five core advantages and optimize the riding experience. 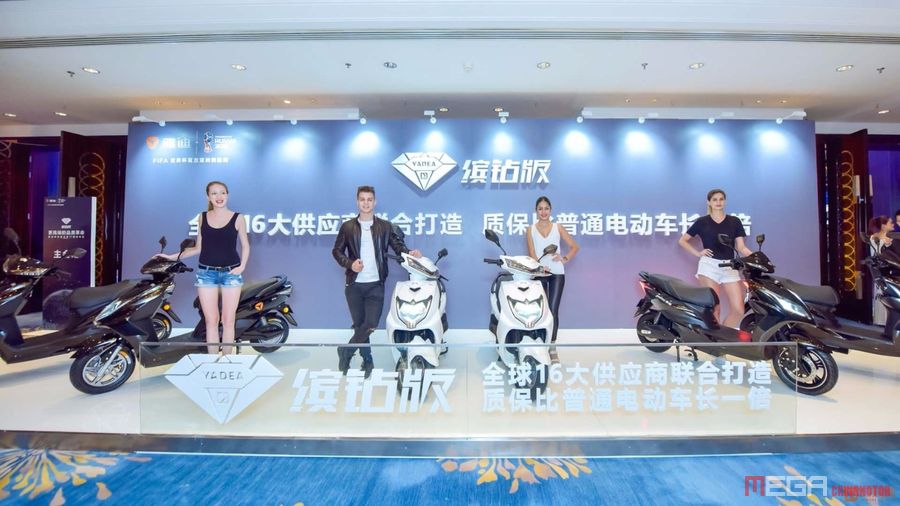 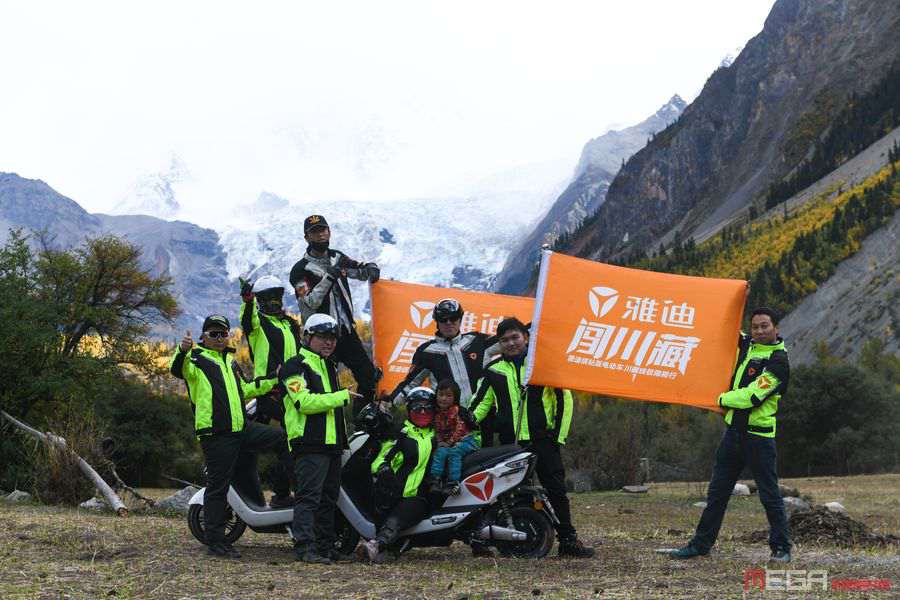 With the theme of “cycling makes a better life”,YADEA717 EV cycling festival was launched, and 77 countries responded to the global green travel boom. The extreme ride of “YADEA Diamond electric vehicle to complete the Sichuan-Tibet line” was officially launched, challenging the worse road conditions and weather in Sichuan and Tibet to prove YADEA’s quality. 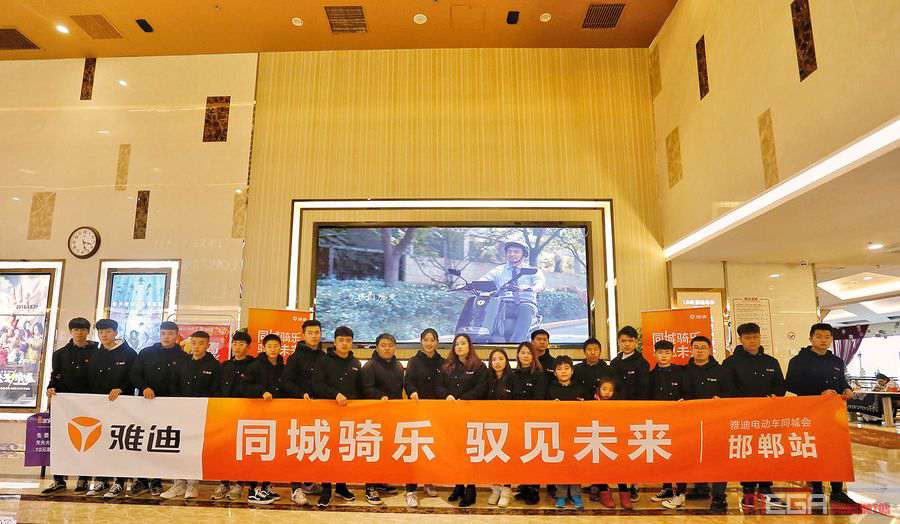 “City-wide Riding to foresee the future”,YADEA held the city-wide gathering, a carnival that promoted deep interaction between the brand and users.

The strategic layout of YADEA was established in Jinzhai, Anhui province, to build the domestic advanced production base of High-end electric vehicles, strengthen the efforts of independent research and development, and apply the concept of smart manufacturing to help YADEA become a world enterprise.

In 2018, the global sales volume of YADEA exceeded 5.03 million units, again creating a new industry high and gaining the trust of users in 77 countries. 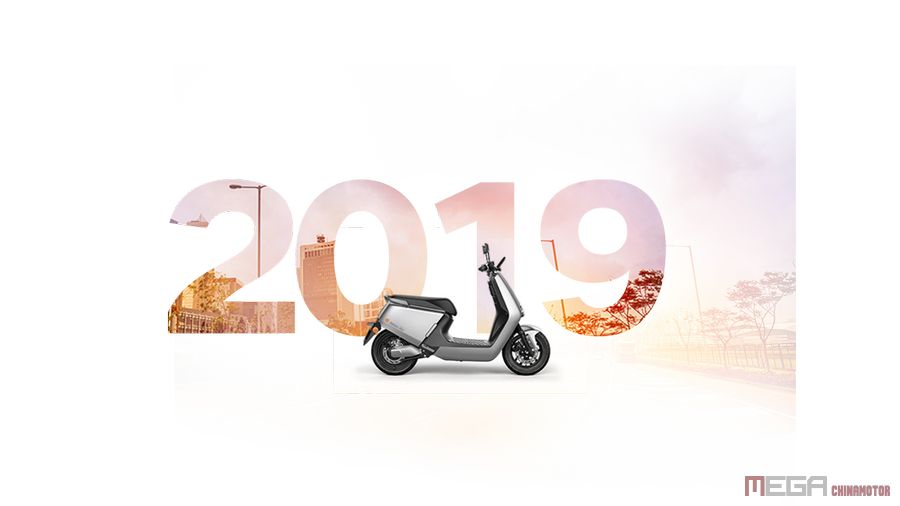 Cooperated with RRS Logistics to launch the “521 service system” of EV industry, providing users with door-to-door delivery, free installation and other services. 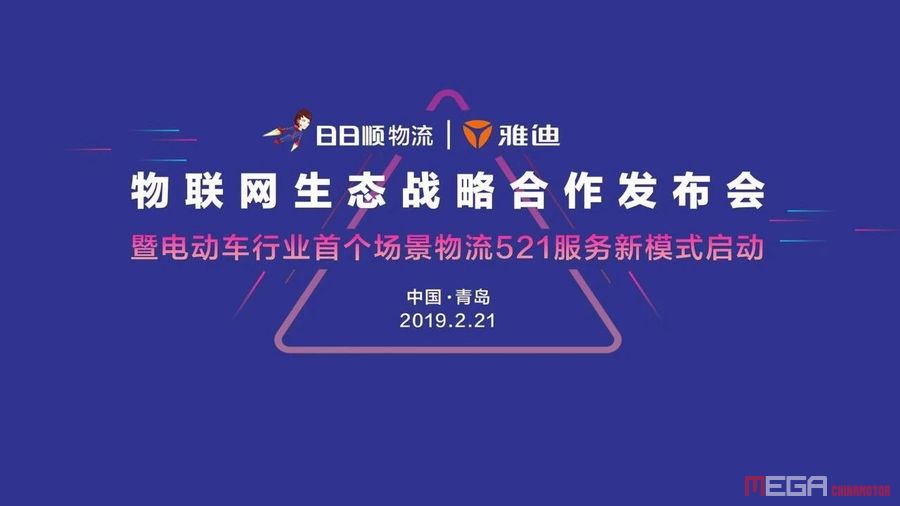 YADEA launched the service of “riding guard”, which guarantees the safety of people and vehicle, covers the loss of vehicle, overcomes the difficulties in the industry, and provides higher quality services. 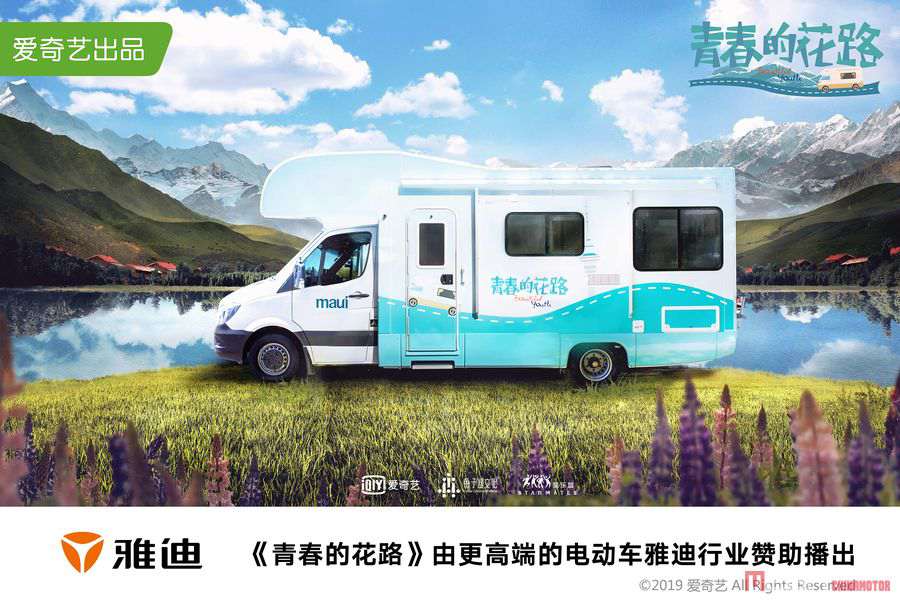 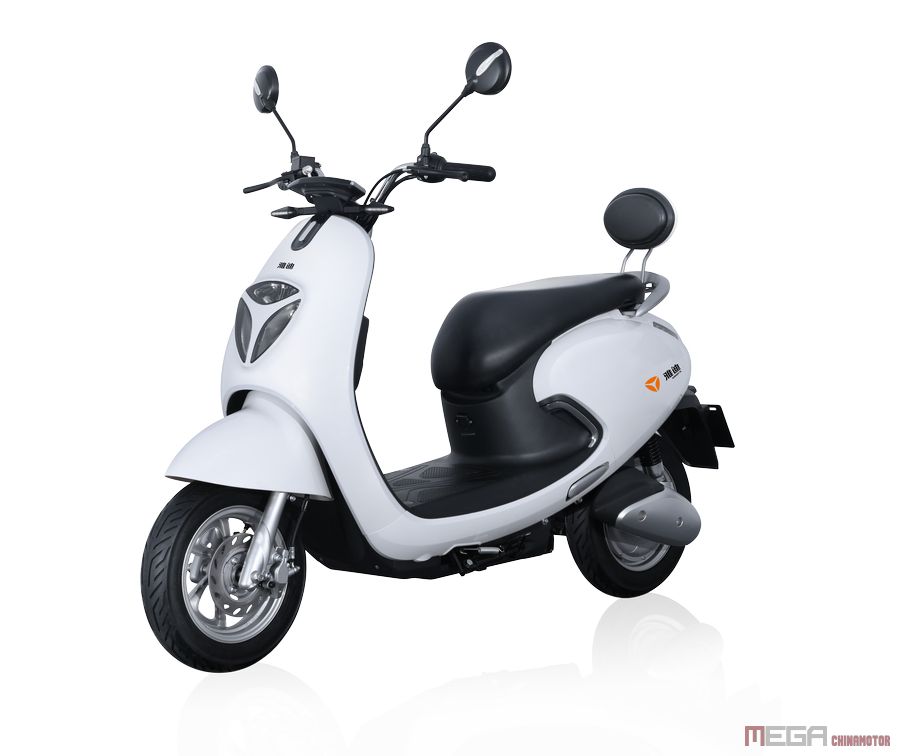 In the past three years,YADEA has been adhering to the initial entrepreneurial intention of focusing on consumers, representing the growth ring of YADEA’s higher-end strategy, and the journey of becoming a world enterprise and promoting the development of the industry.

In the future,YADEA will continue to provide products that make consumers felicity and strive to write a new chapter of quality.(Source: WeChat: yadea-1997)