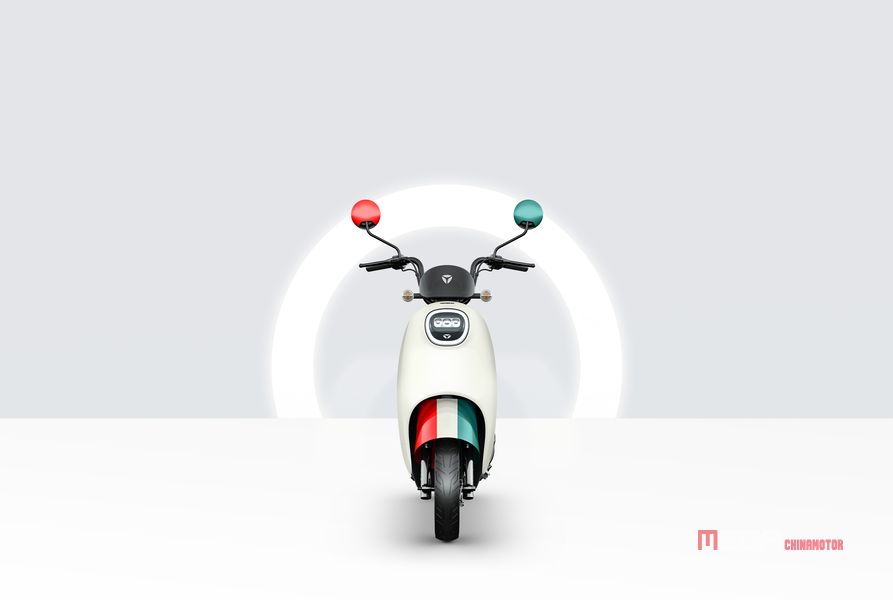 In 2021, as a world-renowned electric two-wheeled vehicle brand, Yadea anchored a higher-end development path with the general tone of “building seven user-centered values”, which showed the best posture of a national brand in the world.

On the journey of continually climbing the peak of the industry, Yadea’s Champion (Guanneng) series shine as an outstanding representative. In 2021, thanks to a series of technology upgrading, marketing innovation and channel empowerment, the Guanneng series products continued to capture territory in the domestic market. The phenomenal success of Guanneng series demonstrates the dominant position of Yadea in the electric two-wheeler market in an all-round way, which becomes the guiding light of the industrial development. 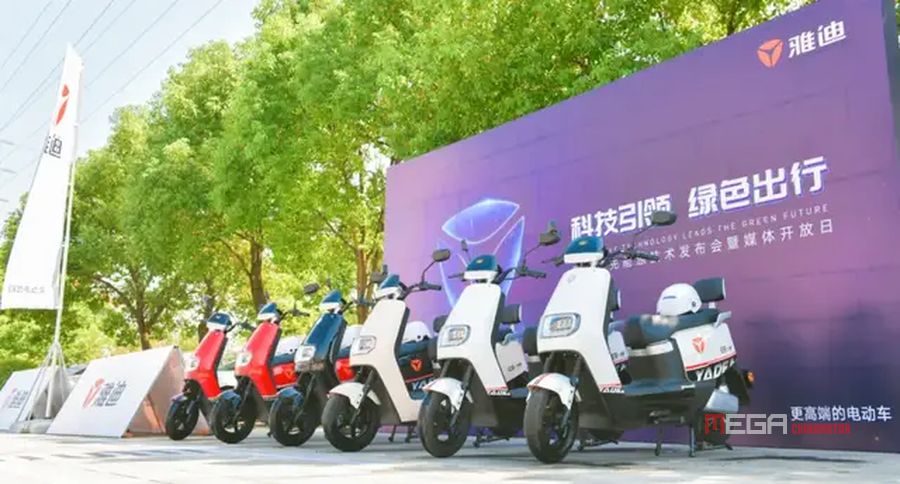 With two CNAS national laboratories, six R&D centers, and a R&D team of more than 1000 people, Yadea’s strong scientific research strength is not only unmatched in the electric two-wheeled vehicle industry, but also stands in the forefront of the entire transportation industry.

In September 2021, the global sales of Yadea’s popular Guanneng series exceeded 3 million units and was recognized by Frost & Sullivan as “The world’s top seller in the long-range two-wheeler market”, which is the first product series in the history of electric two-wheelers to be recognized as the leader in sales.

The epoch-making achievements of the Guanneng series are inseparable from its core technological innovation as the driving force to bring users a better riding experience. The respect for technology and the insistence on innovation are the key to continuously improve its product competitiveness. In 2021, The Guanneng series continued to improve, highlighting the technological exploration and deep cultivation of Yadea, which also open up a new development situation with the constantly evolving technology sword.

In the first half of 2021, the second generation Guanneng series products were released and promoted on CCTV live. With the support of the newly upgraded TTFAR 8 range extension system, the G2.0 Guanneng series achieved further breakthroughs in power and mileage performance. Thus, Yadea always ensures its product technology at least one generation ahead of the industry.

In the second half of the year, the G2.0 Yadea E8 was launched. At the press conference, Yadea released the G3.0 TTFAR graphene battery, which broke the low temperature endurance ceiling. The new generation battery features greater low temperature performance while improving the capacity, marking another epic revolution of power battery.

Nowadays, the global competition is a comprehensive contest about technology and discourse power in the market. Yadea has continuously made breakthroughs in core technologies by sticking to technology and product value, and formed a global hot product matrix represented by the Guanneng series, creating the best posture of national brands in the world. 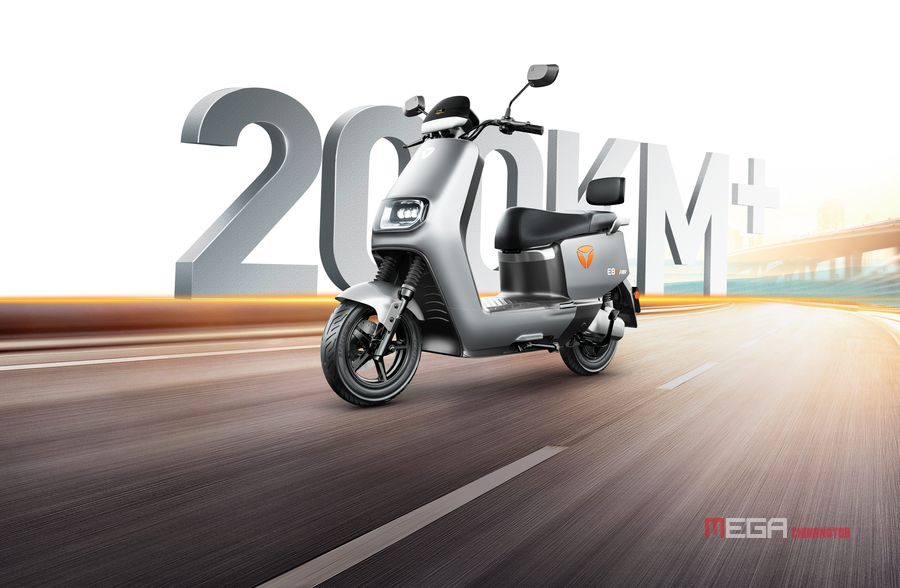 With the explosion of Generation Z user group, the current electric two-wheeler industry is ushering in a comprehensive consumerism revolution. Yadea stands at the forefront of this consumption wave. In 2021, Yadea led the mobility culture with a series of amazing marketing innovations.

In the current industry, consumers have changed from “cost performance” to valuing “appearance & cost”to “satisfaction & cost”. In the new consumption era, Yadea’s marketing activities such as the “717 Riding Festival”, “Riding Guanneng to the Mars”, and “Challenge the Coldest Town in China”, have greatly broadened the travel boundaries of electric two-wheelers, providing new mobility solutions for hundreds of millions of customers.

As the super “IP” of electric two-wheeler industry created by Yadea, the “717 Riding Festival” is an outstanding achievement of Yadea in creating product culture and promoting industrial progress. During the 2021 “717 Riding Festival”, Yadea launched a series of activities invited a popular actress to create a “summer carnival” for Yadea users through offline exhibition and live-streaming interaction. The “717 Riding Festival” comprehensively demonstrated the superiority of Yadea Guaneng series products and created an immersive participation experience for users.

During the Spring Festival, Yadea launched a number of marketing activities and new initiatives, from online to offline and visual to auditory, creating a happy purchase and use experience for hundreds of millions of users.

With the omni-channel and multi-field marketing innovation, Yadea has deeply expanded the user base to cover age groups, further activating the brand influence and market vitality of Yadea and creating a new engine for a higher-end strategy. Under the strong boost of marketing innovation, Yadea’s brand value and the influence of Guanneng series are promoted from China to the world. In 2021, Yadea’s “Guanneng China Tour” entered the second season with a larger scale and more innovative and richer content, creating a feast of interactive marketing and immersive experience for buyers. Yadea has a deep insight into the needs of the new generation consumers,and creates a riding culture meeting the taste of young people. From product iteration to cross-border publicity and then to marketing empowerment, Yadea has created a classic model of young people-oriented brand marketing, significantly stimulating the offline terminal channels. 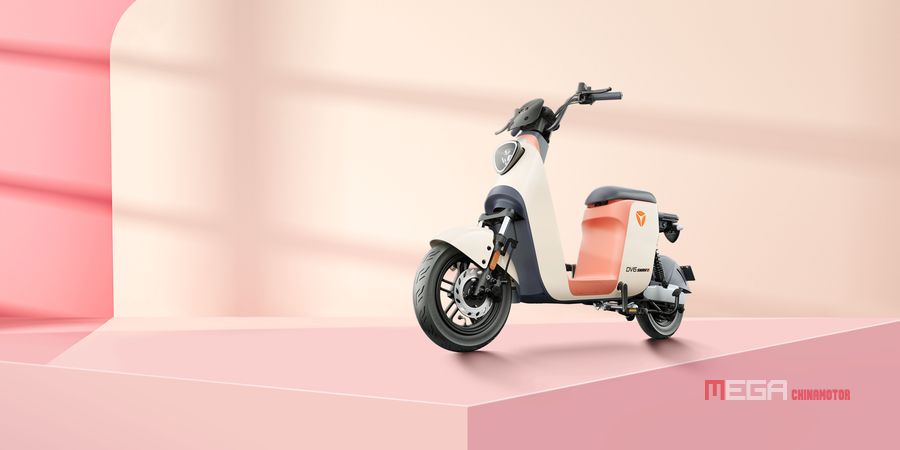 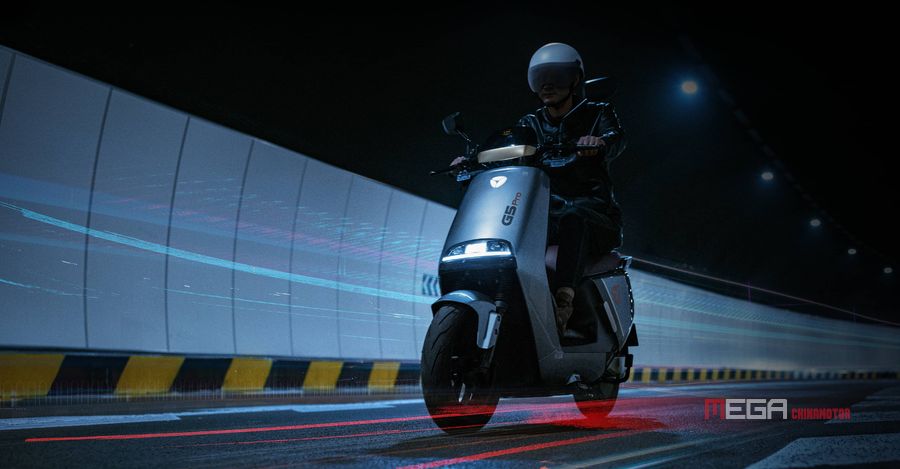