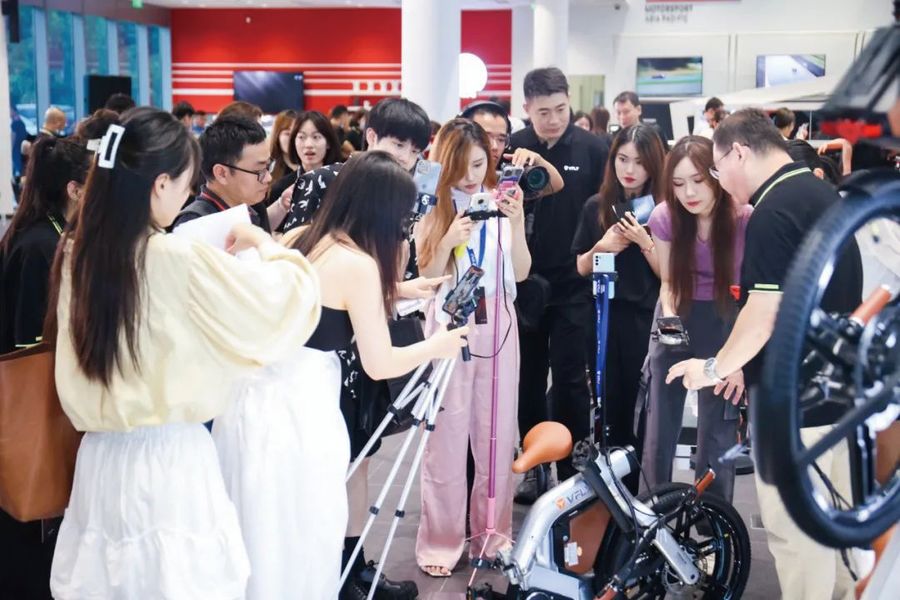 On July 8, YADEA, a leader in the electric two-wheeler industry, officially launched its new urban high-end brand–VFLY and its family products. The Pandora’s box in this field has been opened, and the top design and various concept technologies are present before the public. 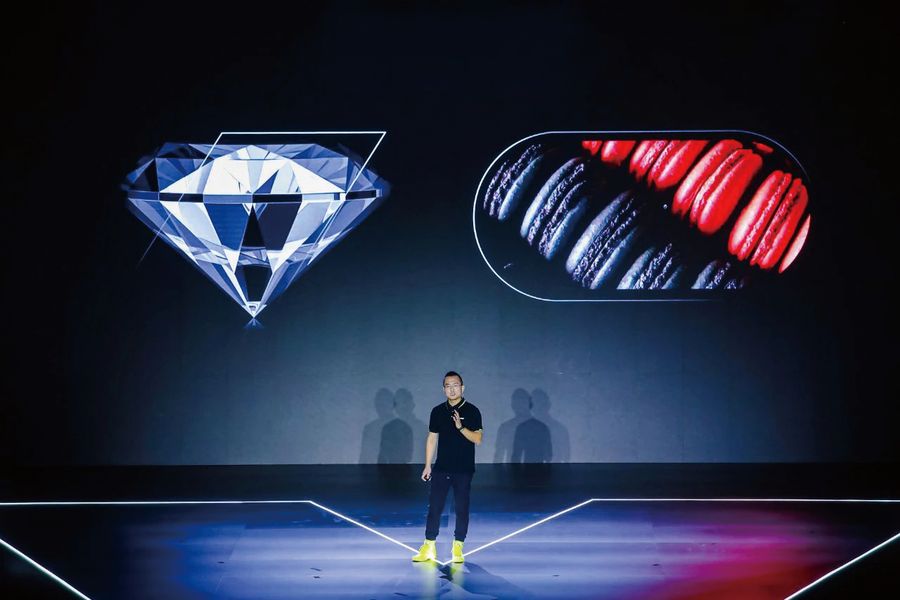 Why VFLY is a disruption of perception? It is developed by a top design team and provides an outstanding driving experience.

YADEA cooperated with the Porsche design studio. With highly compatible concept, the two sides created the ultimate L series and F series products. This is the first collaboration between top brands in the electric two-wheeler industry.

VFLY has a revolutionary power system, and is equipped with the independently-developed TTFAR carbon fiber lithium battery, and an urban energy ecosystem of V-EN super-fast charging station. It realizes intelligent connection and free interaction between people and the vehicle through the V-Smart screen and LTM three-way Bluetooth technology.

The application of these technologies has completely refreshed users’ cognition of mass-produced intelligent two-wheelers. 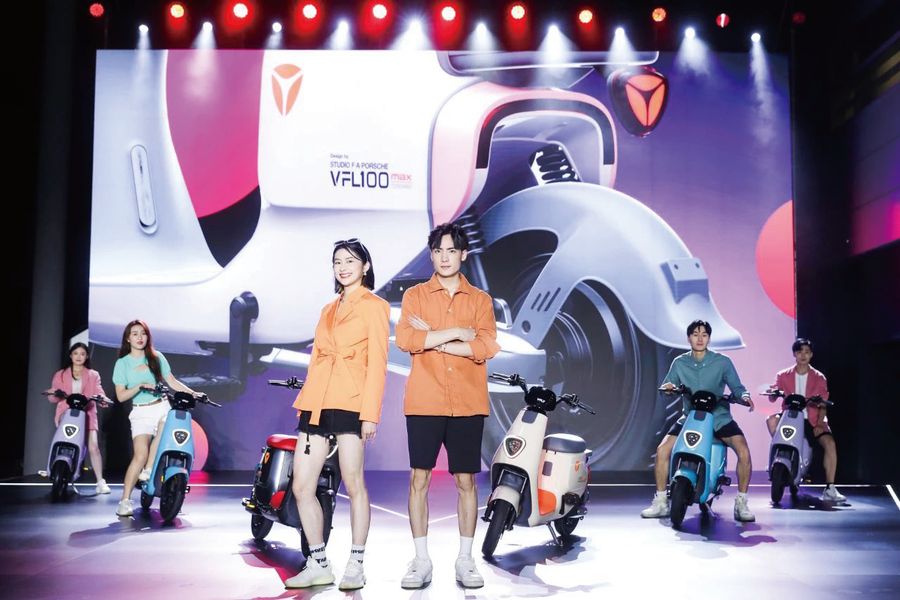 YADEA VFLY will change the mobility ecology and spiritual world of urban people. YADEA VFLY will lead the industry into a new mobility era that values experience, personalization and intelligence. 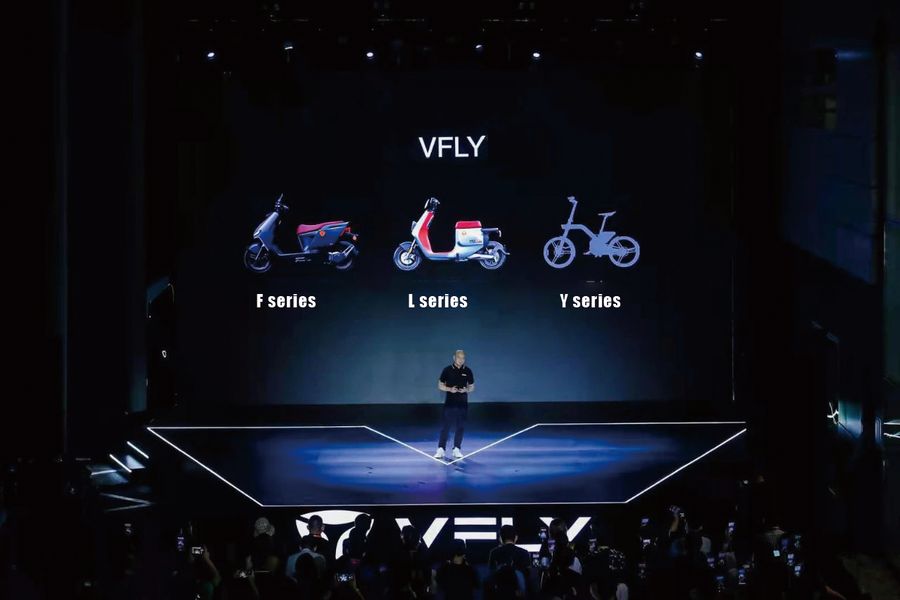 Today, electric two-wheelers can be a big toy for adults, which can be used for competition, travel, and exercise, and they begin to truly integrate into the users’ emotional life.

Second, intelligent technology is no longer dominated by the Western world, and national brands are leading the trend. In recent years, new technologies and trends have emerged from China and spread to the world. Chinese electric two-wheeler technologies have developed to a world leading level. YADEA VFLY will lead the global trends, not only in technology but also in culture. With the rapid iteration of technology, the leading advantages of YADEA will be increasingly obvious. The eastern force is rising to present more advanced electric two-wheelers, technologies and design. It is because there are increasingly more pioneers like YADEA who is in constant pursuit of perfection and continuously explores more advanced technologies that the technology, culture and brand will go farther and higher. 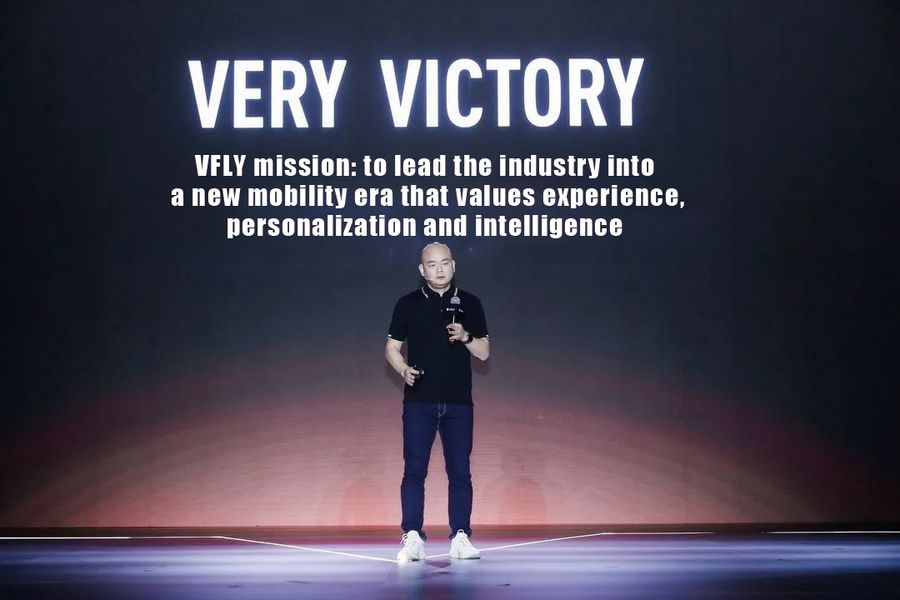