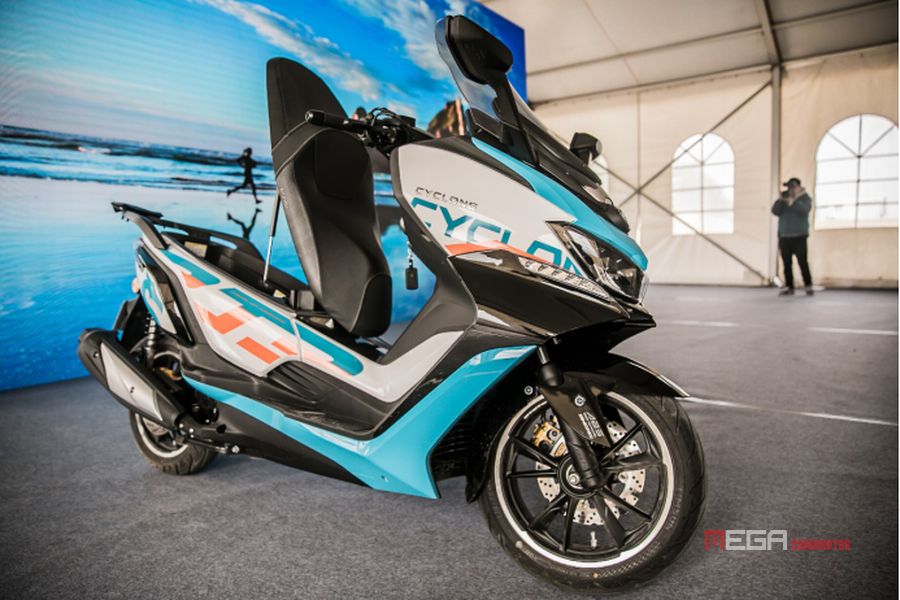 April 2, 2022
Posted by: chinamotor
No Comments

With flowers blooming in the spring, February is a good time to ride a bike. According to the usual practice, Zongshen held a two-day new product preview event at the beginning of the year. Zongshen’s three major brands: Zongshen, Cyclone and Cineco (electric motorcycle) all showed a number of new models. Compared with previous sessions, this year’s event lasted longer with richer content.

In the morning, the guests visited the factory to have a deeper understanding of Zongshen’s strength in intelligent manufacturing from the process of frame welding, exterior parts painting, and engine assembly. As a first-tier brand in China, Zongshen’s basic facilities and independent supply of key parts are incomparable advantages to many peers. 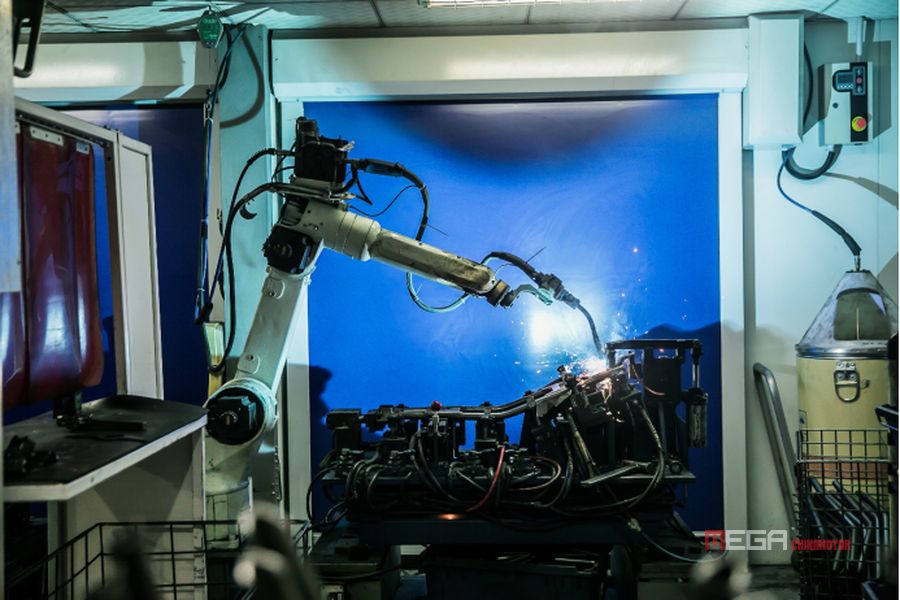 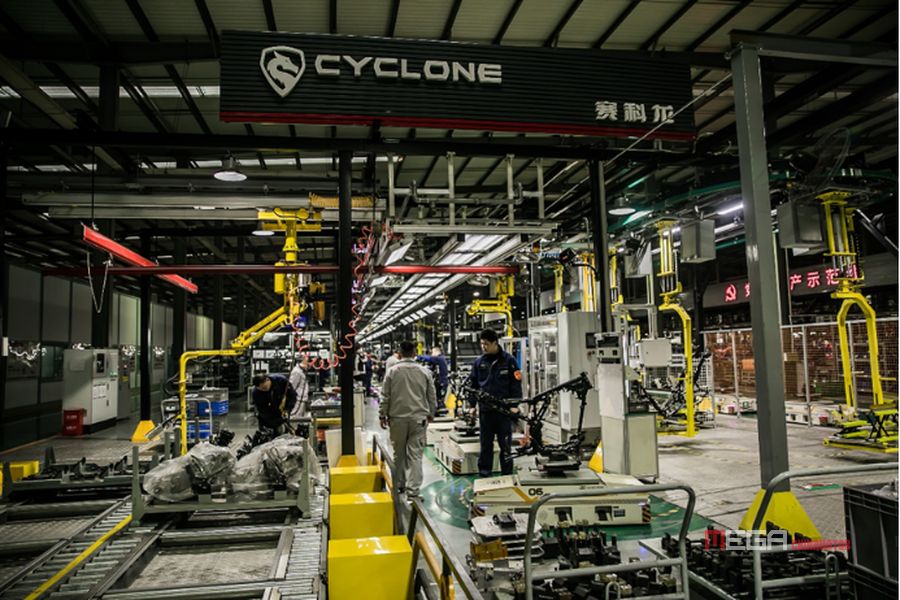 Unfortunately, Zongshen did not announce price of the much anticipated RX401 rally and RC401. But both models will be officially launched onto the market in April. Seeing from the pre-orders, the two may be this year’s best seller.

The 2022 RT3, as the only model with price announced, has made up to 12 upgrades according to the feedback of users on the basis of the original configurations, such as the upgraded front and rear shock absorbers, larger under-seat space for a full-face helmet, smart watch (replacing the traditional electronic key), spoked wheels, heating handlebars and seats. After a series of additional configurations, the price of this smarter version, which recorded the best sales on the market, was reduced by 1000 yuan, further highlighting the cost-effective advantage of RT3 among similar models. For consumers who like comfortable and practical scooters, Zongshen launched the RT3C scooter version.

RX6 is the flagship product of Cyclone. Although it is unveiled early, Cyclone did not rush to put it into the market. On the contrary, after the bike is completely developed, it has gone through a lot of long-distance tests. Cyclone moved firmly in bringing out large displacement models. For test ride of this model, the manufacturer invited a professional team to test especially its corner, braking, on-slope, and u-turn performance. 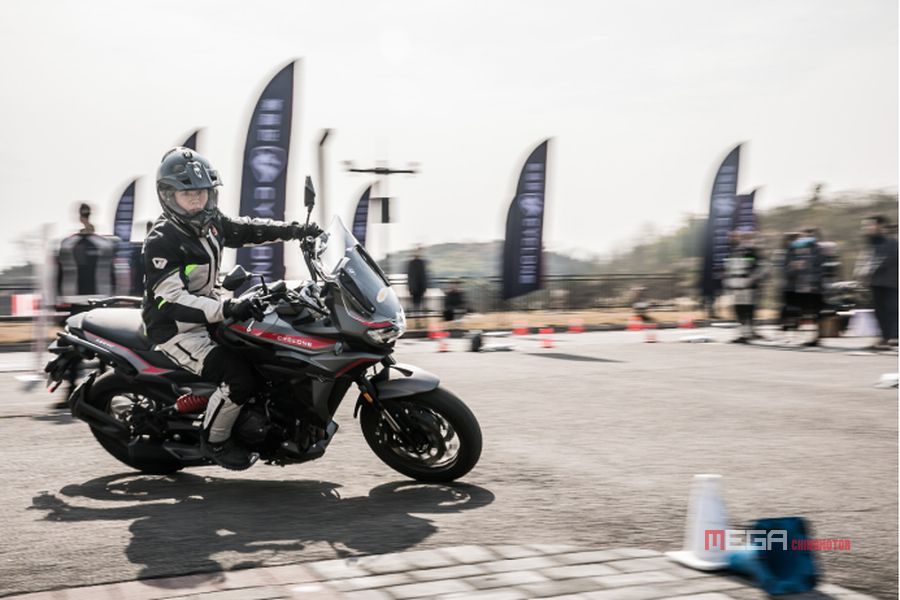 Let’s go back to the upcoming models.

RE2, a perfect retro bike for young people The success of the RE3 has given Cyclone more confidence to compete in the retro bike market. In addition to the hard-core scrambler RE3, it is about to launch the RE2, an entry-level retro street bike aiming at a younger consumer group. The appearance continues the British retro style, and the double exhausts have changes to a lighter single tube. It is powered by a single-cylinder water-cooled 250cc engine with a maximum power of 20.5kW/9000rpm and a maximum torque of 21N.m/7000rpm. The 145kg curb weight brings a control advantage, compared with the similar models on sale. 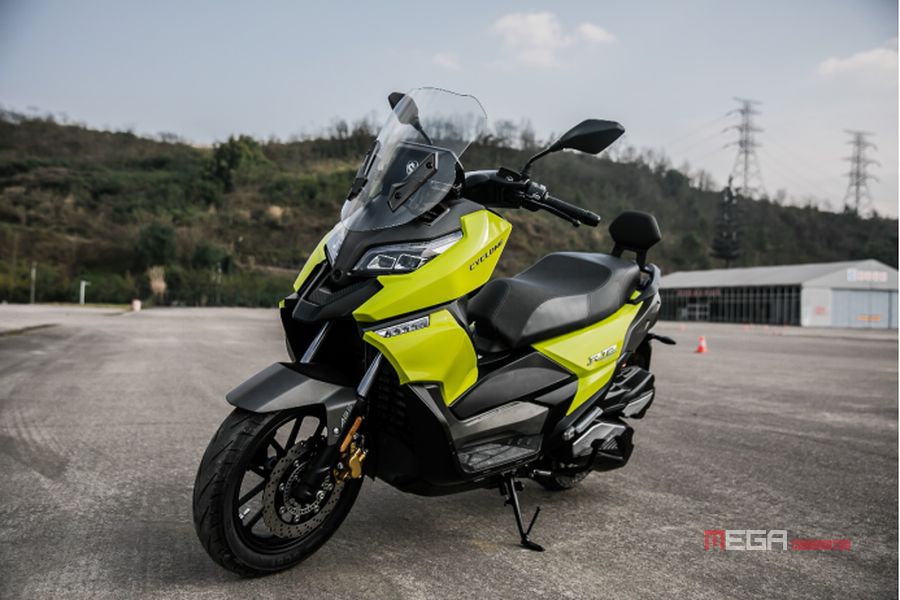 Nowadays ADV scooters are a very hot product on the market. RT2 has gained a lot of attention after appearing at CIMAMotor.

It is obvious that Cyclone products are younger in appearance and color scheme. The under-seat space is large enough for a full-face helmet. Other advantageous configurations include keyless start, mobile phone connected LCD meter, TripREC (or optional), rear backrest, adjustable windshield, and manual parking. 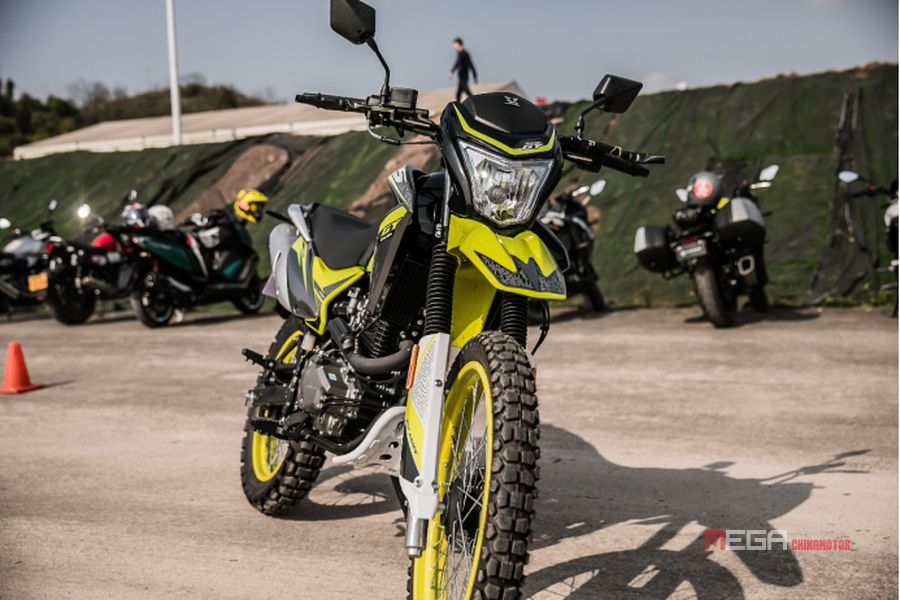 Zongshen’s 250X will go on sale soon, and the biggest advantage over most off-road models on the market is that it can be legally licensed to run on the road. It is equipped with a ABS that can be turned off. It well meets the needs of off-road riding and short-distance motorcycle travel. 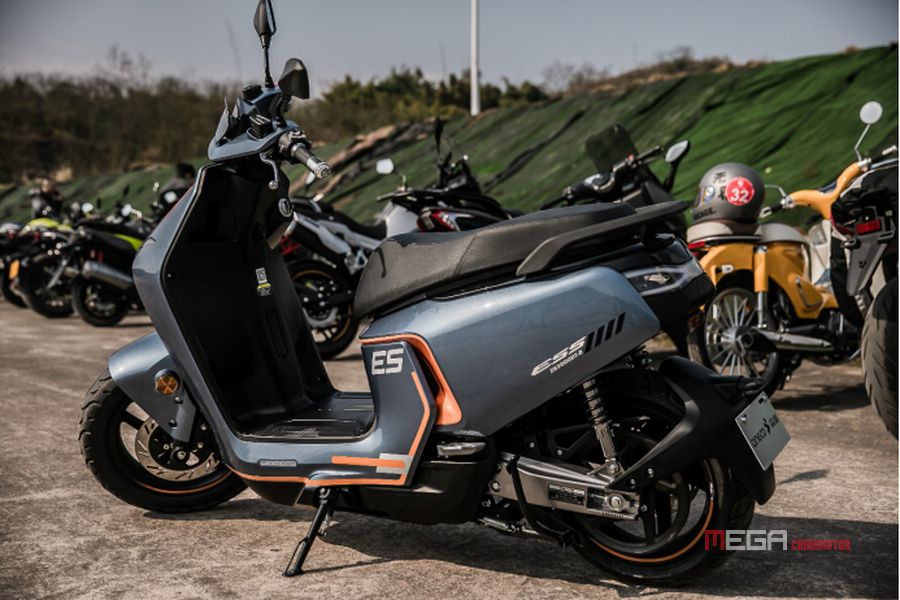 Cineco is Zongshen’s high-end electric motorcycle brand, with previously launched products Z1 (like an electric version of Zongshen 150R) and B1 (like an electric version of YAMI). The appearance of the ES5 is more reflective of Cineco’s innovation and progress in the electric field. ES5 boasts a modular battery compartment design, which allows users to choose the number of batteries according to their actual needs (up to three batteries), delivering a maximum range of 180km. 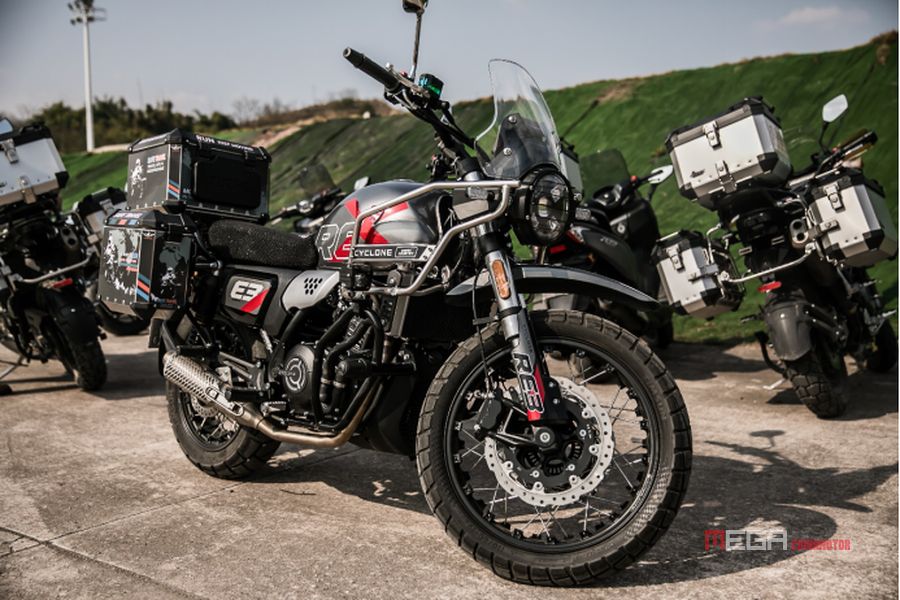 A bright future of electric vehicles is foreseeable. Many forward-looking enterprises are taking actions to capture this market. Few domestic enterprises can display multiple new products at the same time. Zongshen demonstrated its improved quantity and quality through the preliminary review event.