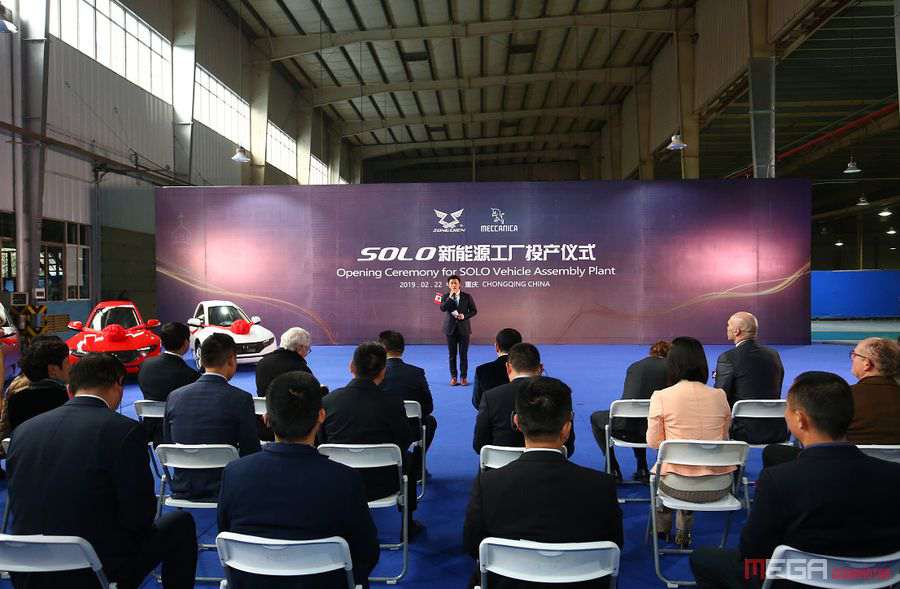 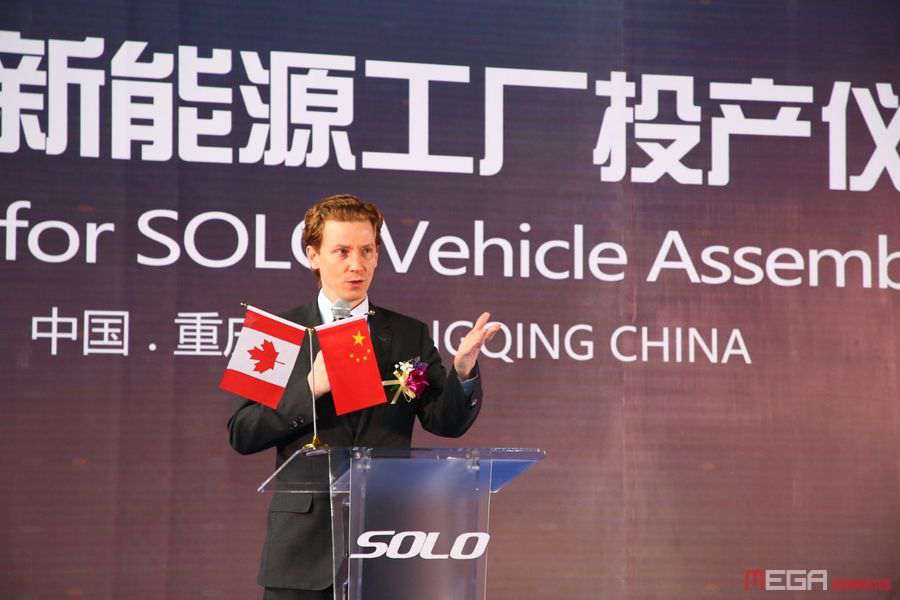 Canadian consul general Jeff David spoke first at the ceremony, “to stick to the commitment to the Paris Agreement to reduce greenhouse gas emissions, China has put forward its goals of reducing emissions. Canada is willing to work with China in step, through continuous development of innovative technology, changing our behavior, and together we work to create a better environment for future generations.

Mr. Yang Yaping, on behalf of the Banan Party Committee and government, expressed his warm congratulations to the factory’s operation, and remarked that the SOLO new energy factory is a representative project of Zongshen’s industrial transformation, which will promote Banan’s manufacturing towards high quality development and play a good demonstration role for the regional economic transformation and upgrading. New energy vehicles are the development direction of future automobiles. With its new light materials and advanced technologies, SOLO products have pioneered the small urban commuting vehicles in China. 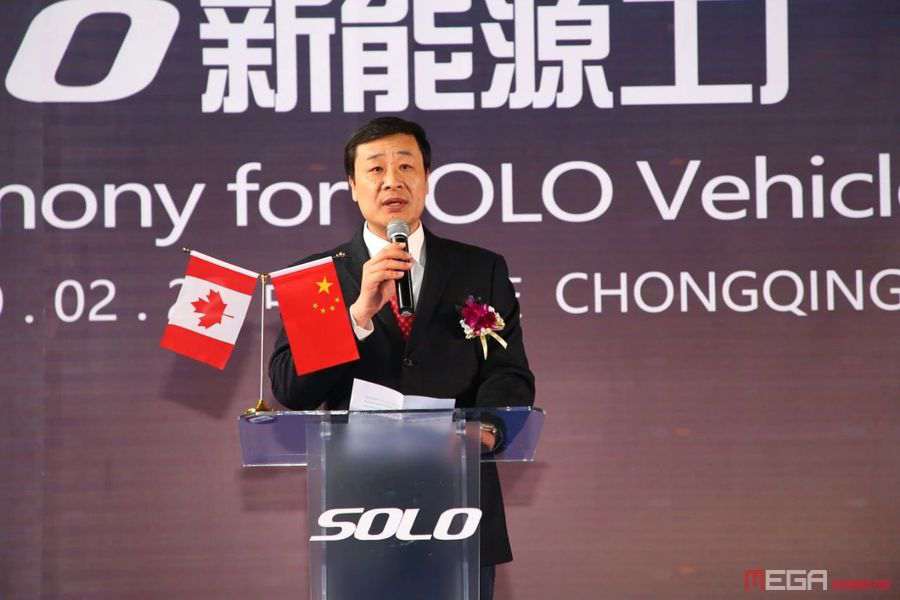 Mr. Zuo Zongshen made a speech and said,” the research and development of SOLO product is the outcome of social development. We will profoundly study and implement the new development concept of ‘innovation, coordination, green, open, sharing’ proposed in the 19th National Congress of the Communist Party of China, and practice the new energy development requirements. Zongshen will focus on a trinity development layout, drive the full implementation of the development strategy of transforming gas into electricity. The industry of electricity is a deep-rooted industry and a green environment protection industry that benefits the future generation. Zongshen is going to cooperate with EMV to create a long-lasting enterprise that emphasizes innovation, coordination, green development, and keeping pace with the time, by making full use of the advantages of both sides in brand, market, and business operation.

In response to the national strategy of “going global” and the strategic transformation of private enterprises and the development strategy of vigorously developing new energy vehicles, Zongshen Motor, a subsidiary of Zongshen Group, signed a cooperation agreement with EMV from Canada in March 2017 and decided to jointly develop, manufacture, and sell three-wheeled and four-wheeled electric high-end urban commuting vehicles. SOLO is a new single-person urban commuting model jointly developed and manufactured by Zongshen and EMV. It is characterized by high power, flexibility, convenience, and small size. 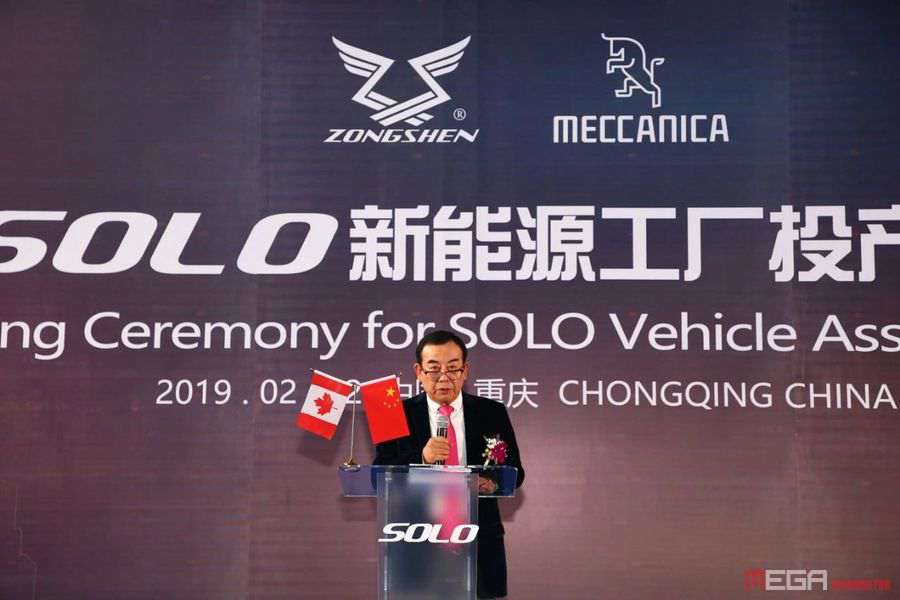 The biggest difference between SOLO and traditional fuel vehicles lies in the design and material selection. The frame is made of new aluminum alloy honeycomb composite material, reducing the weight of the body by about 40% compared with that made of the same type of sheet metal parts. The design of the wind resistance and wind pressure coefficient is better than that of the traditional vehicles, which ensures better safety at high speed. 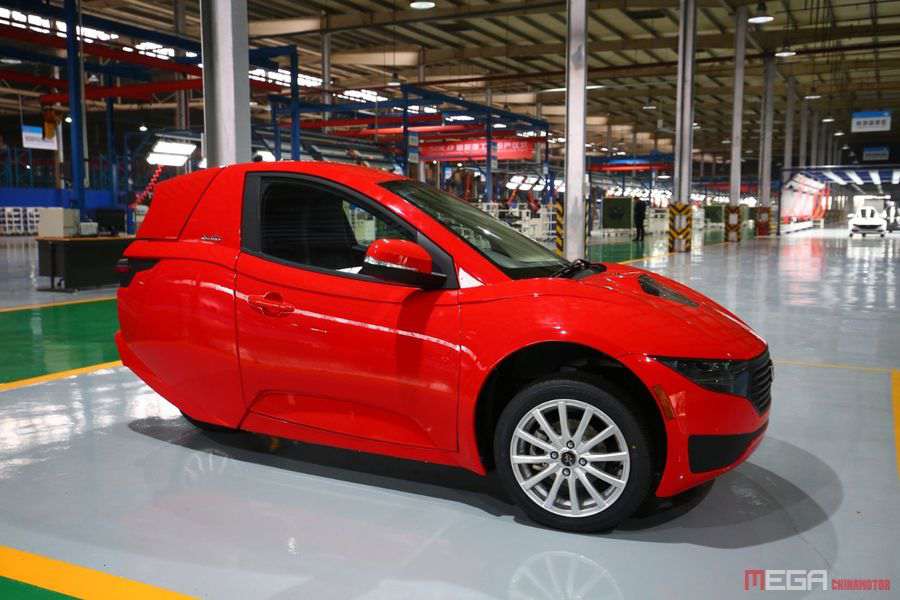 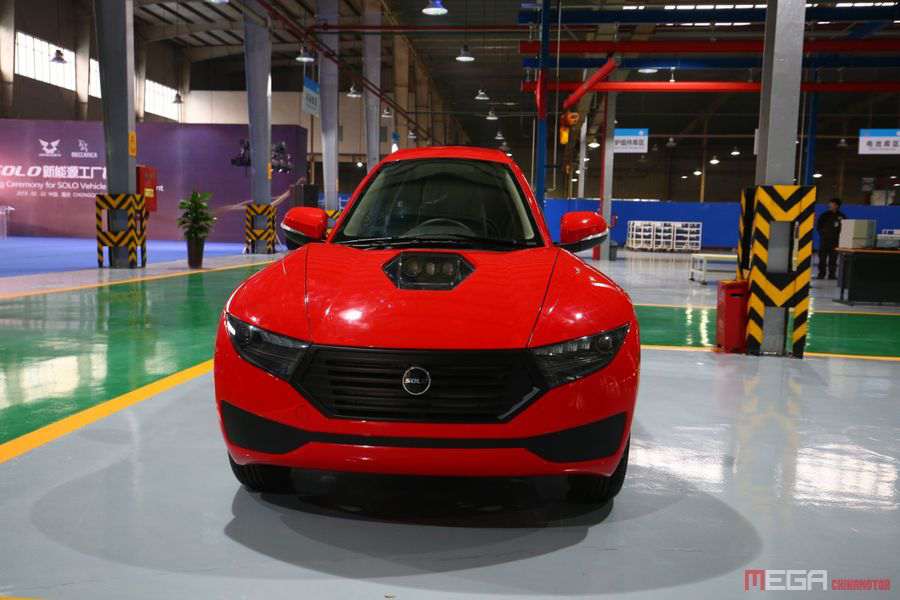 The strong cooperation between Zongshen Motor and EMV (a new energy product company, specializing in the design, manufacturing, and sales of electric vehicles, established in February 2015 by Intermeccanica, a world-renowned automobile manufacturer) will bring more possibilities in the new energy transportation area. （Source: www.mikuev.com） 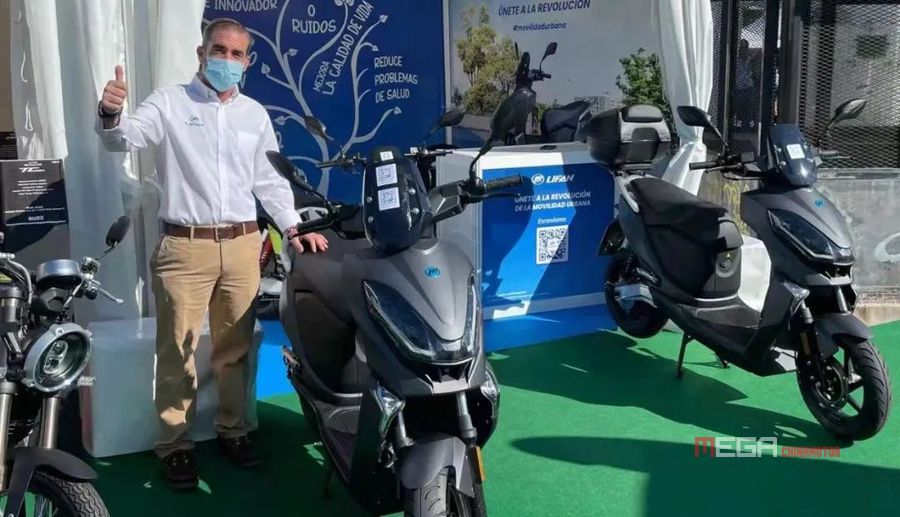 Lifan Attended The VEM2021 In Madrid

A Number of Authoritative Industry Data Has Been...
0
4904