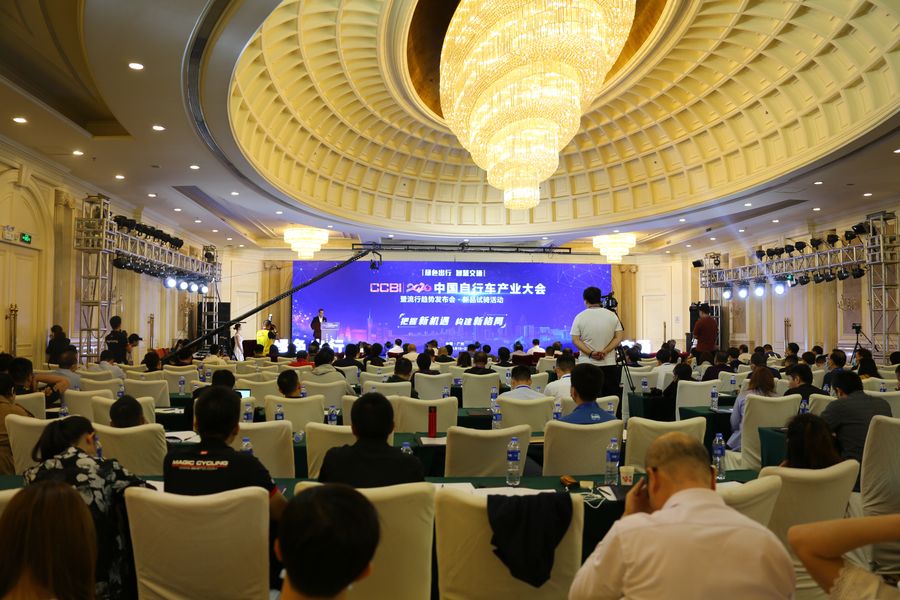 December 8, 2020
Posted by: chinamotor
No Comments

During November 19 to 22, 2020 China Conference of Bicycle Industry (hereinafter referred to as “CCBI”), directed by China National Light Industry Council (“CNLIC”) and Organized by China Bicycle Association, was held in Guangzhou, with the slogan of “green mobility & smart transportation”. The theme of this year’s conference is “seizing new opportunities to build a new landscape”. Based on this ideological platform, China Bicycle Association gathers collective wisdom, deeply analyzes the current situation, and explores new ideas for industrial development and new paths for industrial transformation and upgrading. 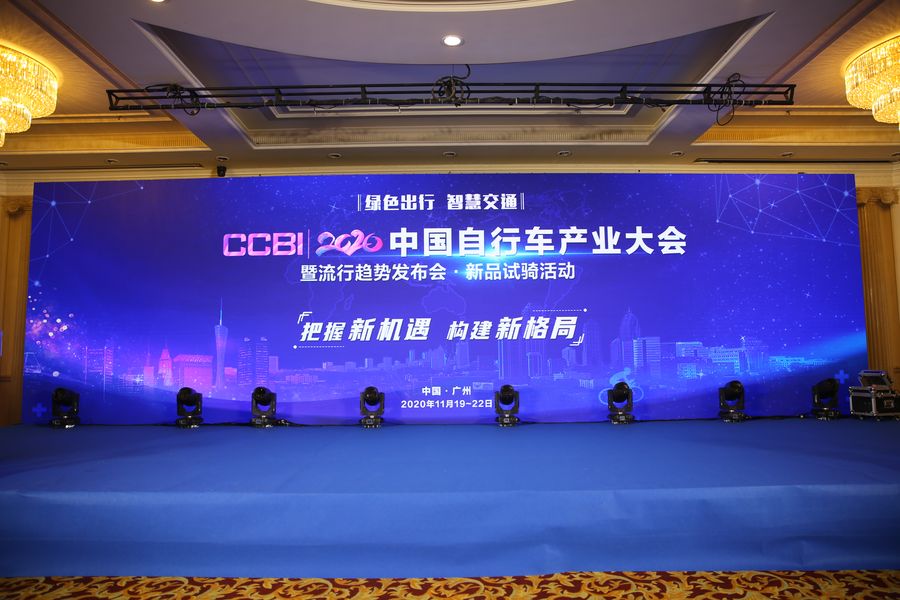 CNLIC Chairman Zhang Chonghe expressed his congratulations on the opening of the conference. He highly affirmed the positive contributions of the bicycle industry in the fight against COVID-19 to ensure normal travel of people and promote the recovery of national economy. He said that the bicycle industry, with its wide industrial chain, large market scale and high degree of globalization, has shouldered the important task of the Times to build a new development pattern. He hopes industrial development will focus on: strengthening confidence and grasping new opportunities; consolidating the strategic base and building a new pattern of development; pursuing innovation-driven development and fostering new drivers of growth. Gao Yuyue, Deputy Secretary-General, spoke on behalf of Guangzhou Municipal People’s government. He expressed his congratulation on the opening of the conference and thanks to all the leaders and guests who care for and support the development of Guangzhou bicycle industry. He introduced that Guangzhou is one of China’s main bicycle production areas, and also the high-end bicycle production base, with industrial scale in the forefront of domestic cities, and a number of well-known brands such as Trinx and Wuyang bicycle. Guangzhou is a city of opportunity and happiness. Guangzhou is willing to explore an innovative development path together with all counterparts in China’s bicycle industry. 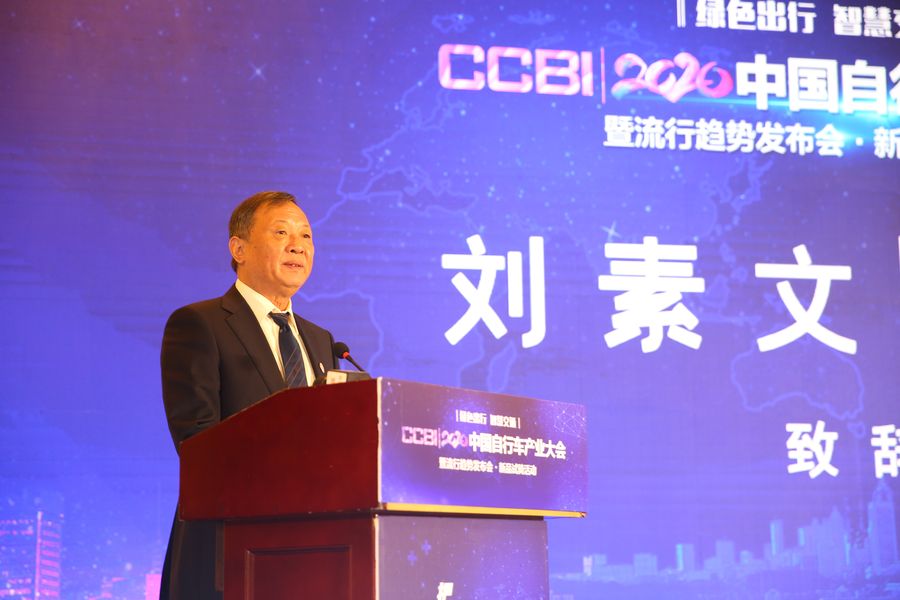 Liu Suwen, Chairman of China Bicycle Association, welcomed all the leaders and guests. To response to the current industrial situation, Liu said: “first, we should firmly seize the opportunities brought by the new round of technological revolution and industrial reform, increase the intensity of technological innovation, strengthen our basic abilities; second, we should actively adapt to the new trends of the changing global industrial landscape, the reshaping economic structure, and the restructuring innovation pattern, planning new paths with new thinking, and accelerating the establishment of the “double circulation” industrial development model; third, we should take a long-term perspective and continue to open up at a high level to create new advantages in international cooperation and competition; fourth, we need to deepen integration, enhance the sense of responsibility and self-awareness of developing, supporting and serving the two-wheeler mobility industry, and take actions to turn consensus into results. 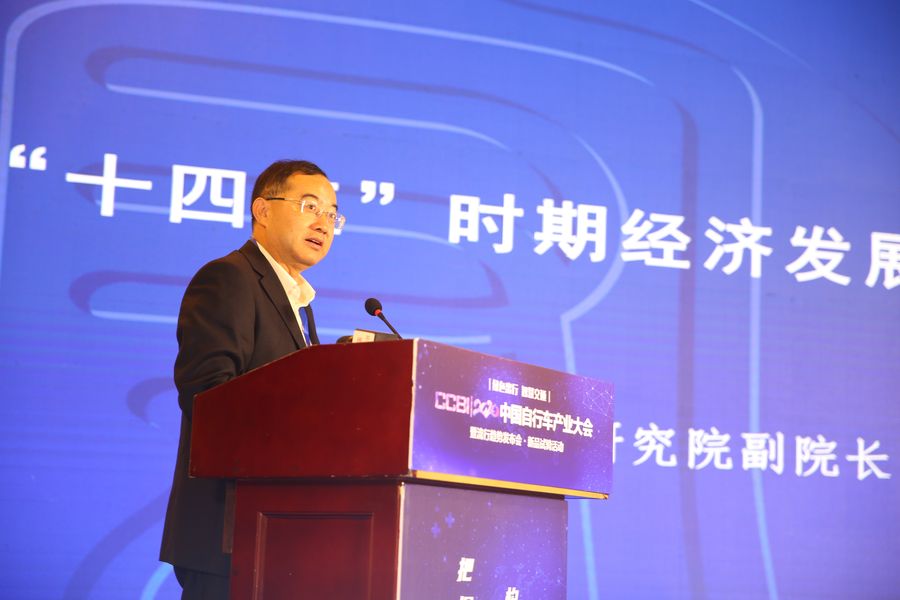 Mr. Wu Xiaohua interpreted the spirit of the Fifth Plenary Session of the 19th CPC Central Committee from an economic perspective. He pointed out that the current macroeconomic situation is “generally stable with steady growth” while difficulties, challenges and uncertainties and destabilizing factors have increased significantly. Speaking of economic development during the 14th Five-Year Plan period, Wu pointed out the following trends: deepening marketization and mature and finalized economic systems; transition to the middle and late stage of industrialization; later stage of urbanization and more focus on human development; full integration of information–5G, AI and digital economy. 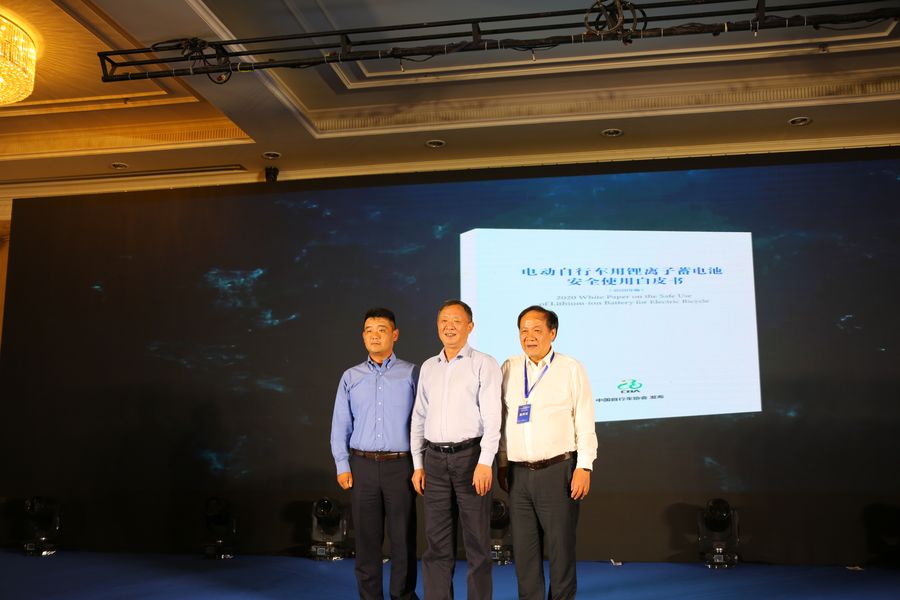 During forum held on November 19, with the theme “seizing new opportunities to build a new landscape”, leaders of relevant government departments as well as industrial experts and scholars shared insights on major topics such as accelerating transformation and high-quality development of manufacturing industry through the new generation of information technology. Representatives of enterprises, associations and research institutions expressed their unique views and propositions on the hot topics closely related to the bicycle industry, such as digital empowerment, integration into the “double circulation”, “going global”, lithium battery market of electric bicycles, shared two-wheelers era 3.0, and industrial development in the post-epidemic era. 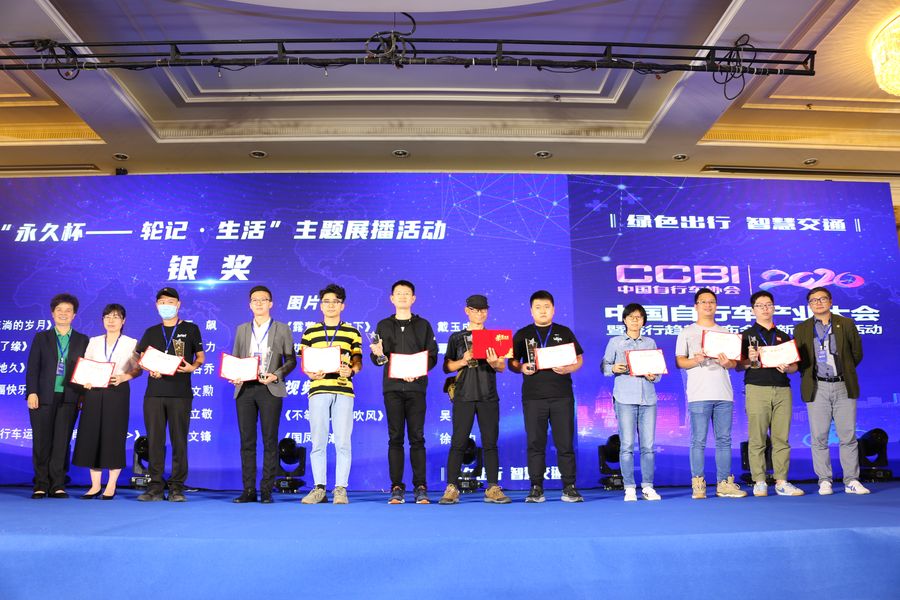 On November 20, a special forum was held on the theme of “Building a New Pattern of Win-win International Cooperation” and “Focusing on the Restructuring of Two-wheeler Industrial Chain and Value Chain”. Six international guests including CONEBI Chairman Erhard Büchel, SPECIALIZED’s executive vice president Robert, chief executive of the European Bicycle Industry Association, the purchasing director of Decathlon’s bicycle department, the director general of Japan Cycling Federation, and the ISO bicycle technology committee expert discussed via video call with the domestic industrial organizations and enterprise representatives on how to build an open worldwide two-wheeler industrial pattern and how to reconstruct the industrial chain and value chain to adapt to the industrial development under new situations. 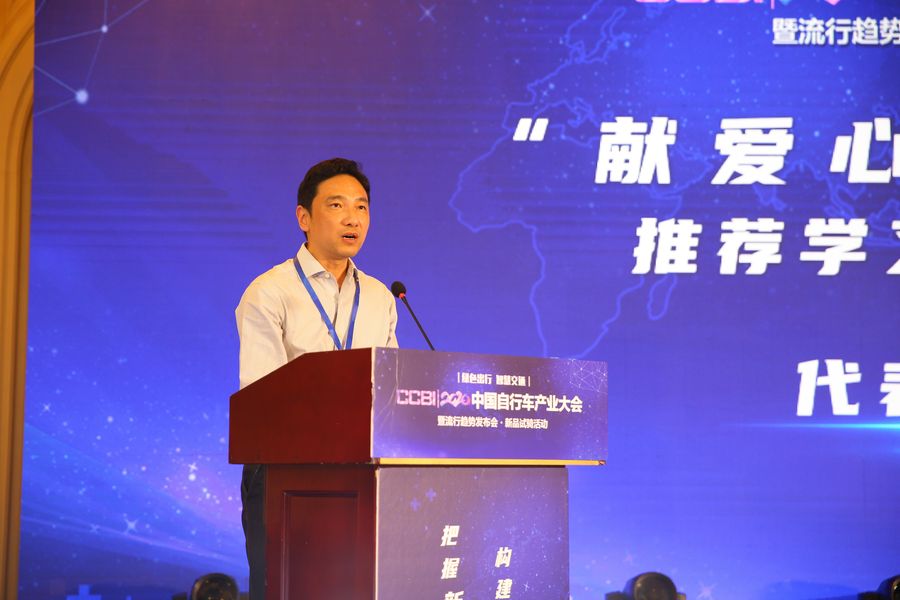 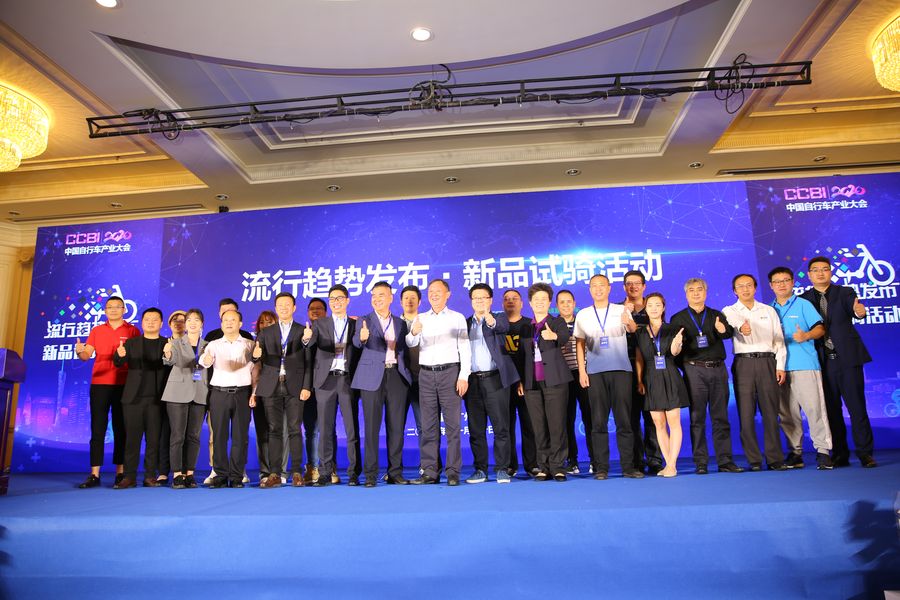