Founded in 1989，CFMOTO develops, manufactures, markets and delivers the world’s most reliable and cost-effective motorcycles, all-terrain vehicles, Side-by-Side utility vehicles, and powersports engines, parts, gears and accessories, which are distributed through more than 2000 companions from nearly 100 countries and regions in Asia, Europe, North and South America, Africa, and Oceania.

Over the past 30 years, CFMOTO has adhered to independent innovation and development, actively participated in international competition, and gradually built itself into an international brand of professional high-end sports equipment. On August 18, 2017, CFMOTO was successfully listed on the Shanghai Stock Exchange (Stock code: 603129).

CFMOTO focuses on the core competitiveness of large displacement liquid-cooled engine technology, and creates unparalleled driving fun with an enterprising heart, with details demonstrating modern science and technology. Today, CFMOTO is edging into the advanced ranks in the world in the powersports industry and aims at supplying super products to dealers and fans globally.

CFMOTO adheres to the development philosophy of combining production, learning and research, and continues to make R&D investment. CFMOTO’s research and development team consists of more than 200 employees across five countries. Our designers pulled out all the stops in the art of vehicles and engine designing, we own more than 540 registered patents and independent intellectual rights, 43 domestic trademarks and 13 foreign trademarks, and the drive for innovation also extends to our parts and accessories. With the resources of advanced research and development facility, CFMOTO is striding forward towards the world-class manufacturer in the powersports industry and aims to be a premium global powersports brand.

Technology and Quality are the heart and soul of our business. The time, the effort, and the expertise invested in the development of our management system allow us to provide outstanding and trustworthy products unparalleled in quality. “Serving no useful purpose, having no excuse for being” with 30 years of professional experience in the powersports industry, CFMOTO is always devoted to supplying optimum user value for each product, based on this, CFMOTO products benefit more than any other vehicles from an unbelievable wealth of experience from decades in this fiercely competitive industry, and prove to be the ideal partner for enjoying life and exploring the world.

CFMOTO users will be serviced with new levels of enjoyment and excitement, enjoy discoveries and rewarding encounters and have more fun with friends, family and colleagues– Experience More Together! 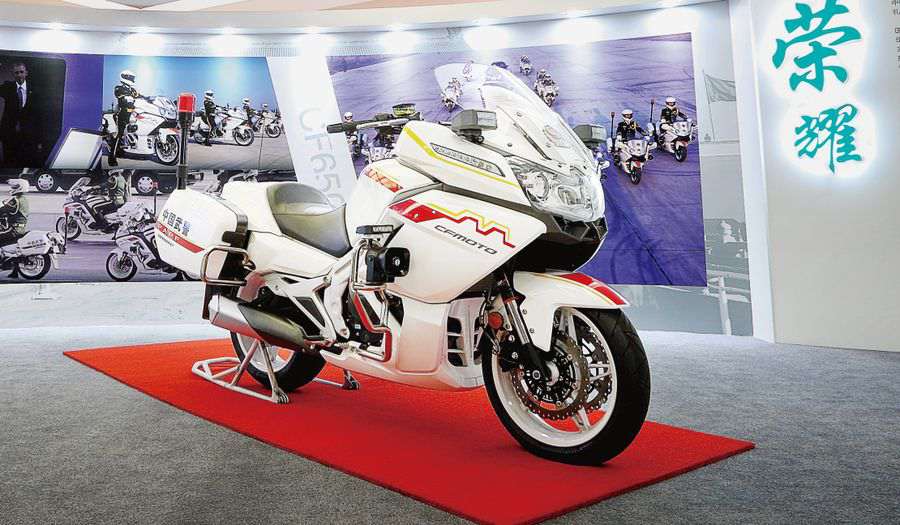 SLOGAN OF CFMOTO: EXPERIENCE MORE TOGETHER 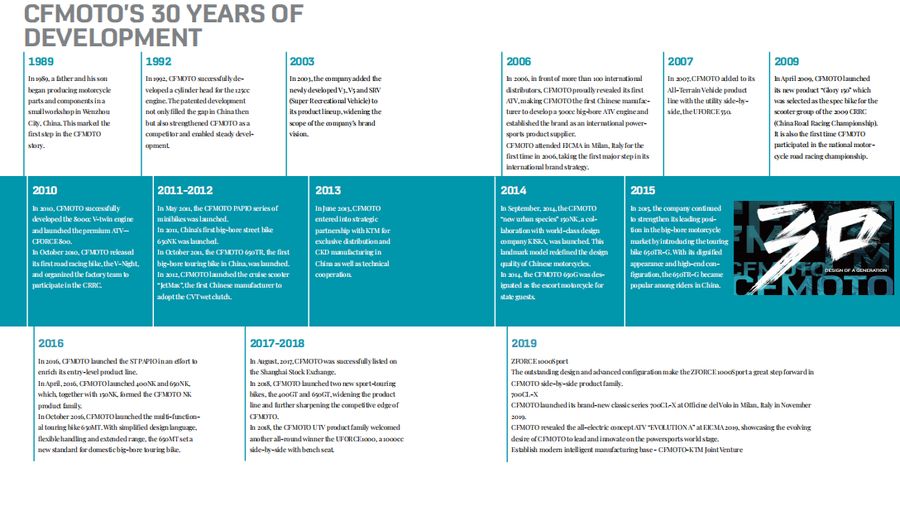 In 1989, a father and his son began producing motorcycle parts and components in a small workshop in Wenzhou City, China. This marked the first step in the CFMOTO story.

In 1992, CFMOTO successfully developed a cylinder head for the 125cc engine. The patented development not only filled the gap in China then but also strengthened CFMOTO as a competitor and enabled steady development.

In 2003, the company added the newly developed V3, V5 and SRV (Super Recreational Vehicle) to its product lineup, widening the scope of the company’s brand vision.

In 2006, in front of more than 100 international distributors, CFMOTO proudly revealed its first ATV, making CFMOTO the first Chinese manufacturer to develop a 500cc big-bore ATV engine and established the brand as an international powersports product supplier.

CFMOTO attended EICMA in Milan, Italy for the first time in 2006, taking the first major step in its international brand strategy.

In 2007, CFMOTO added to its All-Terrain Vehicle product line with the utility side-by-side, the UFORCE 550.

In April 2009, CFMOTO launched its new product “Glory 150” which was selected as the spec bike for the scooter group of the 2009 CRRC (China Road Racing Championship). It is also the first time CFMOTO participated in the national motorcycle road racing championship.

In 2010, CFMOTO successfully developed the 800cc V-twin engine and launched the premium ATV—CFORCE 800.

In October 2010, CFMOTO released its first road racing bike, the V-Night, and organized the factory team to participate in the CRRC.

In May 2011, the CFMOTO PAPIO series of minibikes was launched.

In October 2011, the CFMOTO 650TR, the first big-bore touring bike in China, was launched.

In June 2013, CFMOTO entered into strategic partnership with KTM for exclusive distribution and CKD manufacturing in China as well as technical cooperation.

In 2014, the CFMOTO 650G was designated as the escort motorcycle for state guests.

In 2015, the company continued to strengthen its leading position in the big-bore motorcycle market by introducing the touring bike 650TR-G. With its dignified appearance and high-end configuration, the 650TR-G became popular among riders in China.

In August, 2017, CFMOTO was successfully listed on the Shanghai Stock Exchange.

In 2018, CFMOTO launched two new sport-touring bikes, the 400GT and 650GT, widening the product line and further sharpening the competitive edge of CFMOTO.

In 2018, the CFMOTO UTV product family welcomed another all-round winner the UFORCE1000, a 1000cc side-by-side with bench seat.

CFMOTO revealed the all-electric concept ATV “EVOLUTION A” at EICMA 2019, showcasing the evolving desire of CFMOTO to lead and innovate on the powersports world stage. 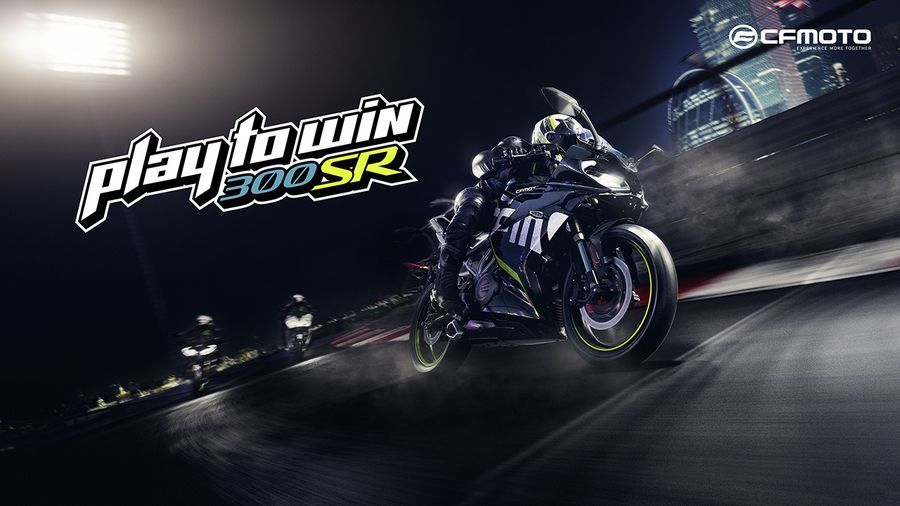