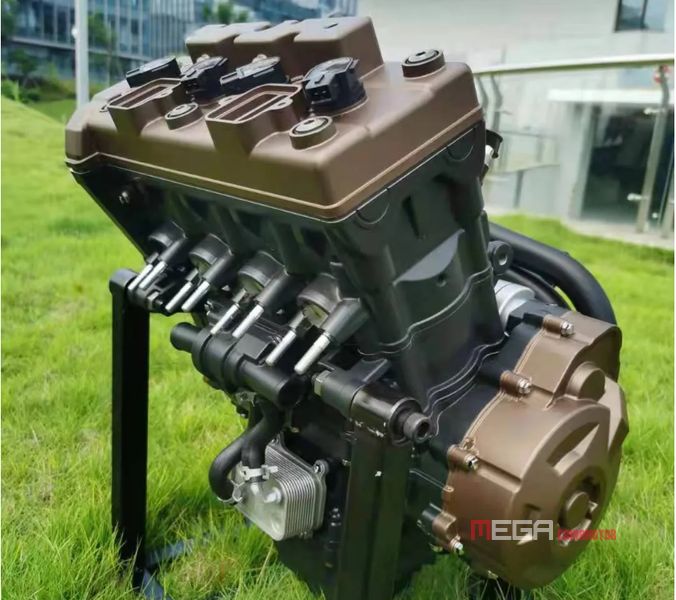 Prior to the launch of BENDA 700cc models, the engine supplier Viselike revealed an inline four-cylinder 800cc engine, which is reported to be ready for mass production.

Four-cylinder passion is indelible to many motorcyclists. Four-cylinder engines have attractive sound, and they make a trend. With the launch of BENDA 4-cylinder models and the large supply of Viselike 800cc engines, domestic motorcycles will gradually enter the 4-cylinder era.

There will be a lot of doubt about the BENDA 700 and Viselike 800, and there will be a gap with the Japanese four-cylinder engine, not necessarily in performance parameters but in reliability, vibration, fuel economy, and EFI matching.

Four-cylinder engines have very high technical requirements, so we can only learn from the advanced brands first, and then gradually form our technical strength. Then, will the other brands develop the 4-cylinder models? Who will do this?