Fast-Growing Electric Motorcycles Are Catching Up With Fuel Models 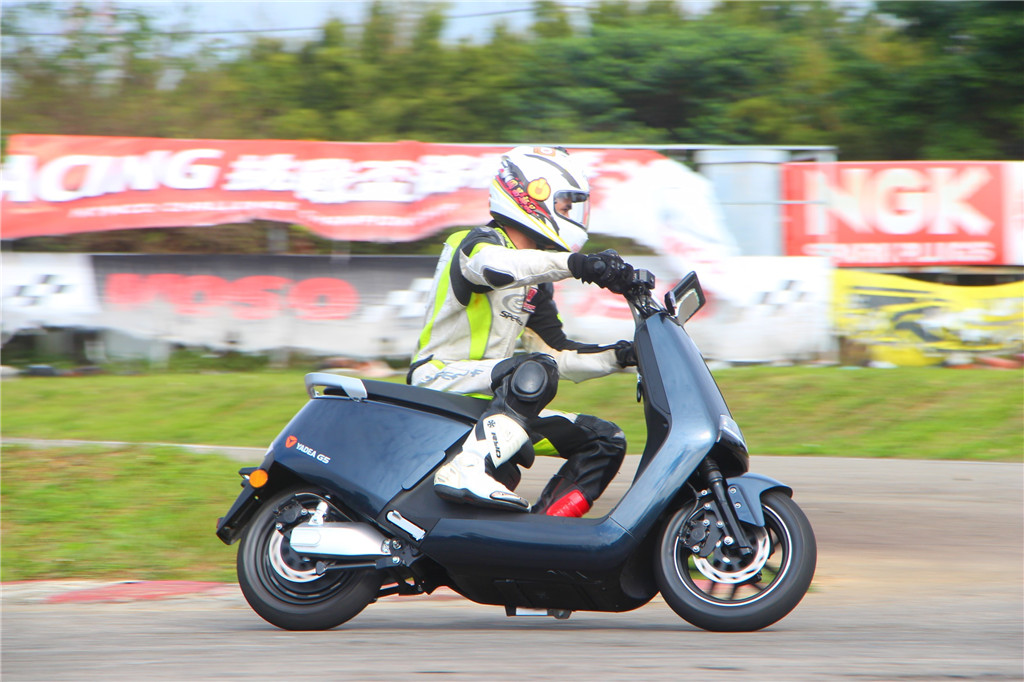 In recent years, as many cities vigorously promote green mobility, many motorcycle consumers turn to choose more environmentally-friendly electric vehicles, and large electric motorcycles become especially popular in many areas. They are powerful and have similar body design as scooters, except for unsatisfactory cruising range that bothers the consumers. This kind of electric motorcycle is completely comparable to fuel scooters in function. Although the implementation of the new national standard in the first half of the year led to a sharp decline in the sales of electric vehicles, the proportion of electric motorcycles in the entire two-wheeled motorcycle industry has showed a significant upward trend.

According to the data from China Association of Automobile Manufacturers, from January to June, the production and sales of electric motorcycles were 472,800 units and 461,700 units respectively, accounting for 26% of the total number of scooters. The output of fuel scooters was about 1,355,500 units, down by 18.13% year-on-year. The proportion of scooters in the motorcycle industry increased by 2.86 percentage points. Apparently, more and more users are choosing electric motorcycles. 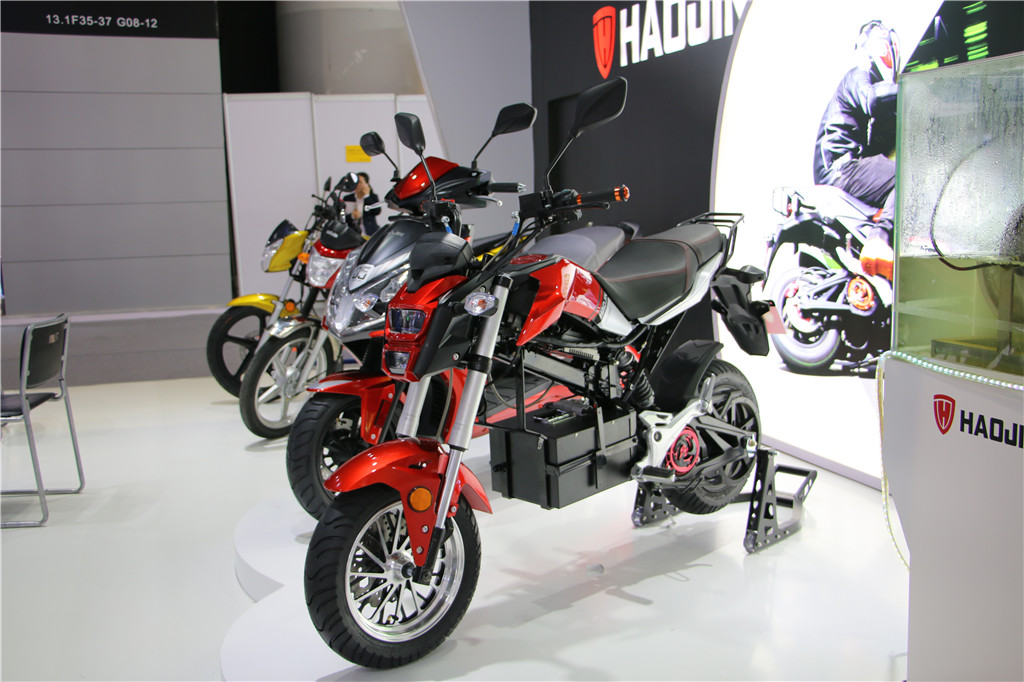 Electric motorcycles have obvious advantages in handling convenience and price.

In many cities, fuel-powered scooters are banned from the roads, but electric scooters are not restricted, which gives consumers who value both performance and power a good choice. With the increasing urban commuting demands and the development of express and delivery industries, electric motorcycles have great development potential.

Compared with traditional fuel standard motorcycles, electric motorcycles are easier to control, besides its price advantage. Although fuel motorcycles now have an edge over electric ones in terms of convenience, cruising range, security and stability, electric motorcycles are expected to occupy a larger proportion in two-wheeled motorcycles and outnumber fuel models on the market with the requirements of global environmental protection, guidance of relevant national policies, and maturity of battery technology.. (Source: WeChat: eqblab)