LONCIN, ONE OF THE MOST VALUABLE BRANDS YOU CAN TRUST

The Company adheres to strategic orientation of “being a Leading Enterprise of Complete Set of Low-carbon Power System”, adequate research and meeting consumer demand. With technology as traction, it makes efforts to create “Technological Loncin” that highlights advantage in low-carbon technology of “low emission and low fuel consumption” to provide users with high-performance complete solutions of end products. The Company has established a stable strategic cooperative relation with world-famous enterprises such as BMW Motorrad, acting as a world-class power system manufacturer with operations in more than 100 countries and regions all over the world. 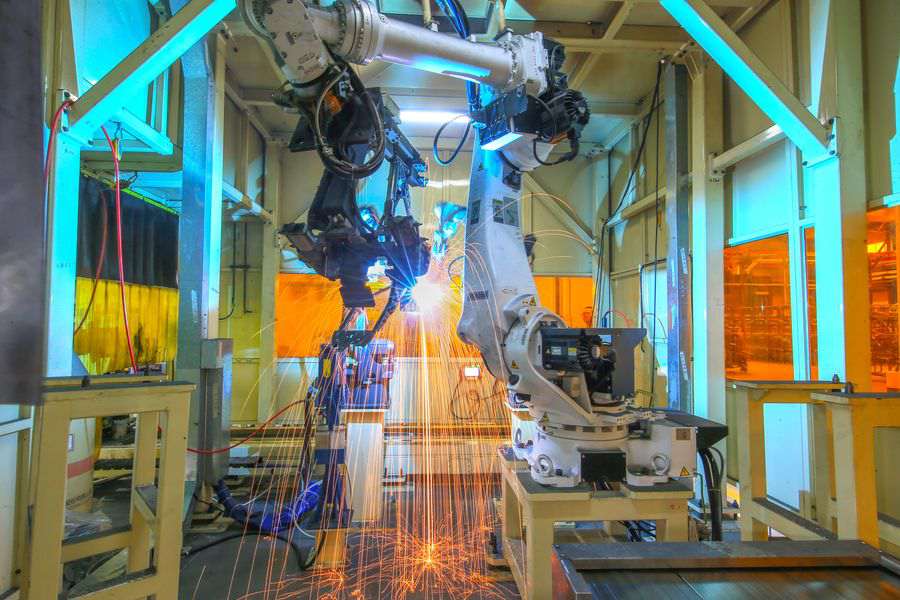 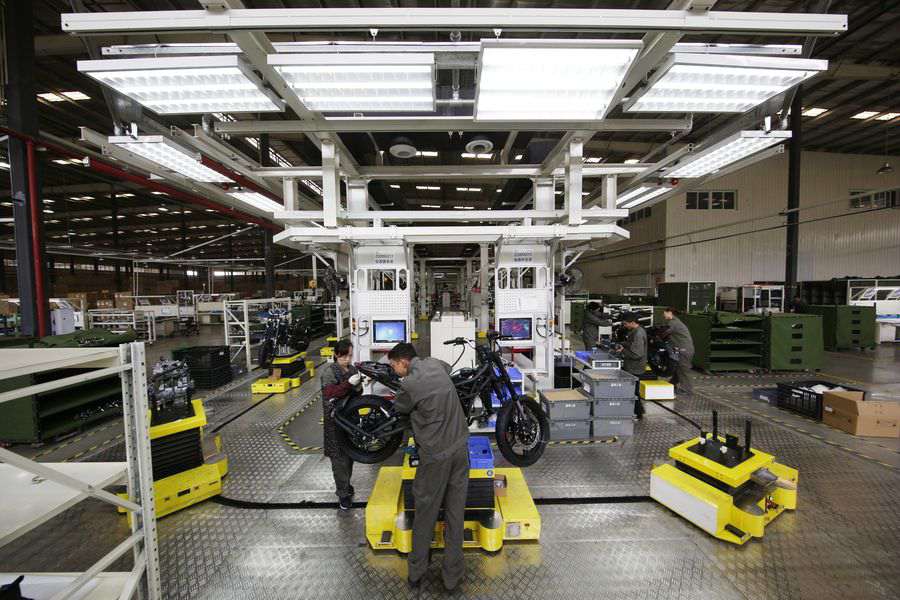 Working method: Set a common goal and achieve it by using the right approach and rallying all the necessary resources.

Understand the situation, analyze the issue in question, reveal the problem, figure out the solution and make it a rule. 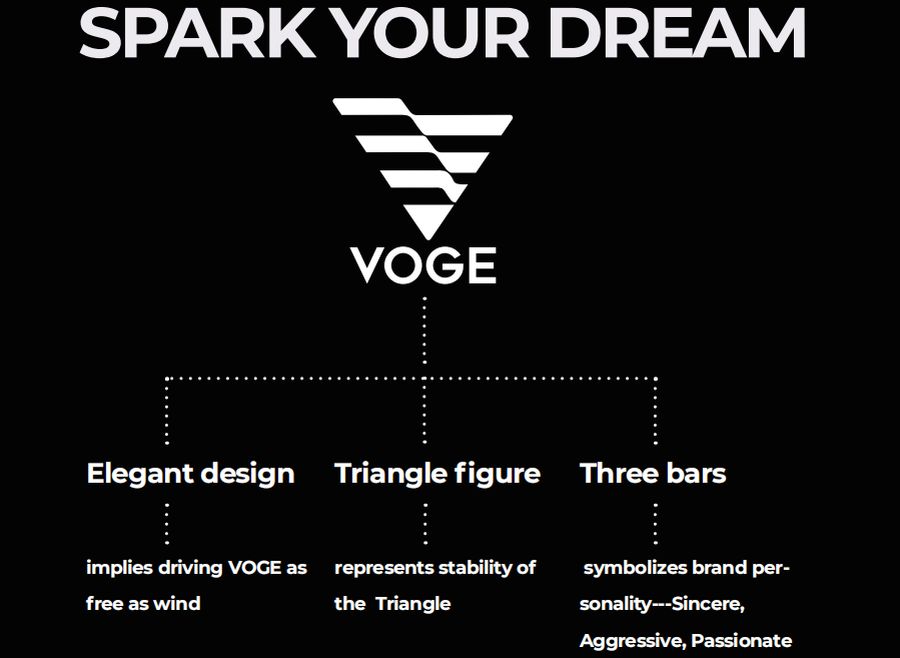 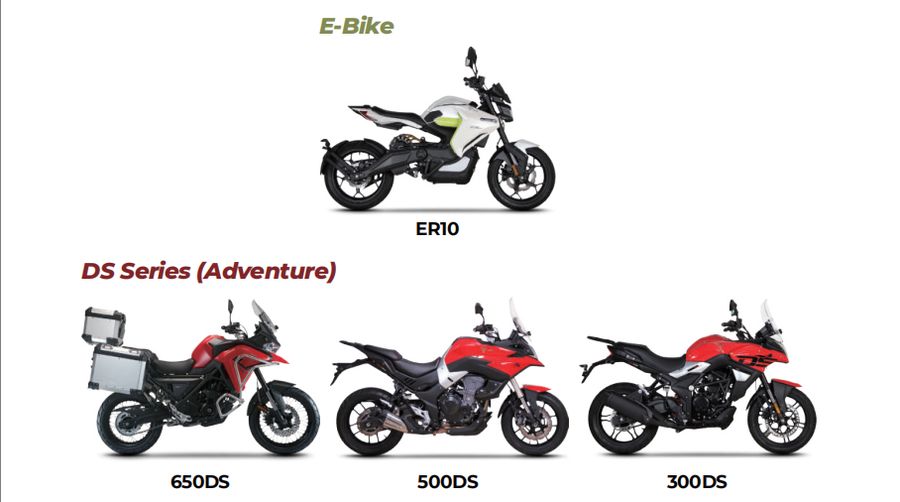 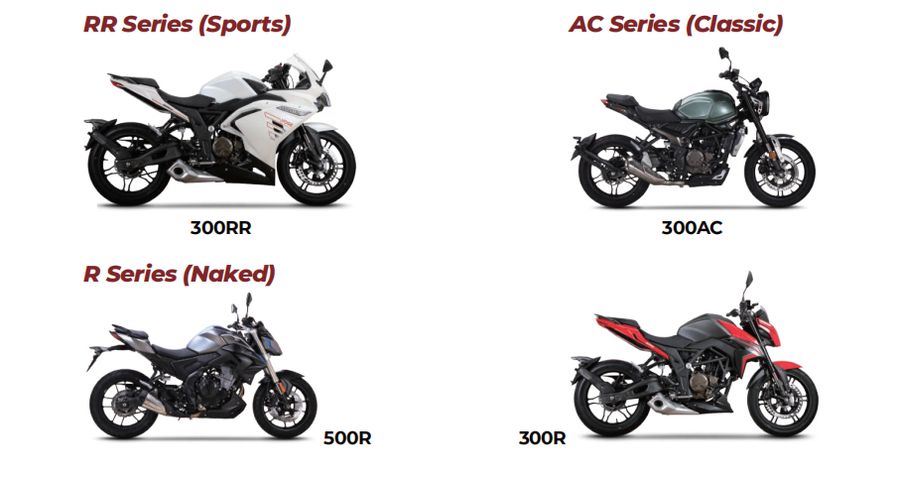