With the implementation of the new national standard, recently, a third-party authority released the first research report on lithium battery in China’s e-bike industry.

This research report is completed by GGII based on much field research on lithium batteries used on major light bikes as well as the upstream and downstream enterprises and a lot of collected first-hand information, combining face-to-face interviews with industry leaders, which makes a good basis for better interpretation and analysis of lithium battery e-bike industry. 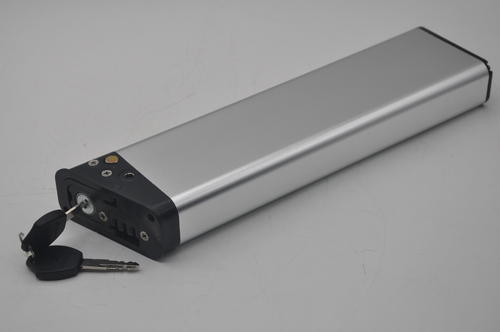 Giants appear in e-bike lithium battery market, the second echelon is still competing with each other.

At present, there are more than 70 e-bike lithium battery enterprises in China, which nearly doubled the number of 40 in 2017, and new brands keep rising in the industry. This also indicates that the e-bike lithium battery market has been widely deemed as optimistic. The market is expected to see a round of fierce competition in the future.

From 2018 to 2019, the application cylindrical lithium battery on bicycles increased, mainly due to the low entry threshold of 18650 model. With increasingly higher demand for safety, quality, stability and modularization of lithium battery, cube battery will continue to expand its application. 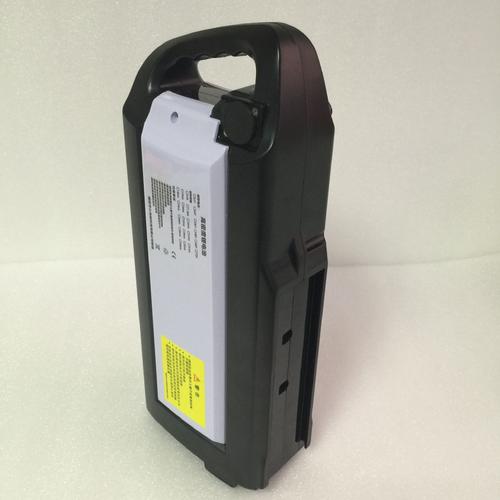 The application of lithium battery on electric vehicles has been widely discussed more than ten years ago, but due to technology, cost, market conditions and many other factors it did not become the mainstream, with a market share remaining below 3%. However, with the upgrading of consumer demand and the implementation of the new national standard for electric two-wheelers, the industry is facing a new round of product restructuring and technology upgrading. As the power core of electric vehicles, the battery is bound to enter a real lithium battery era.(Source: WeChat: yingshangddc) 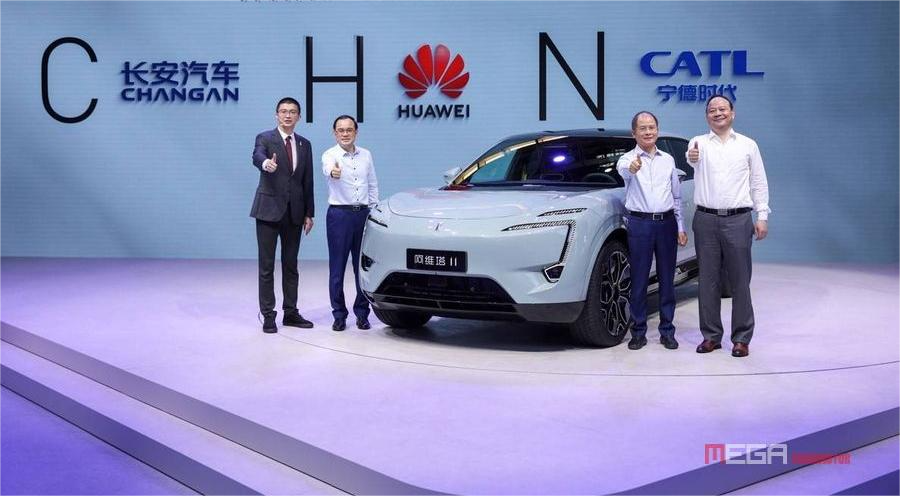 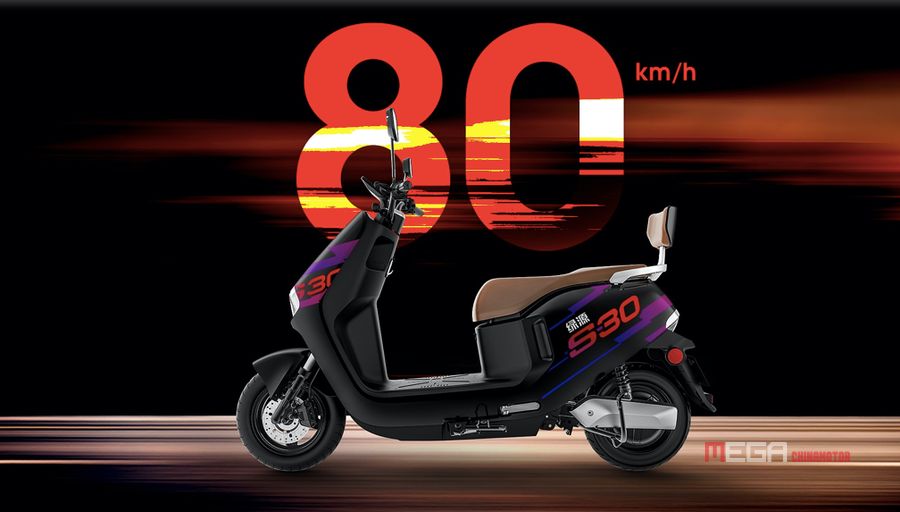 Luyuan S30 With The Endurance of 150KM 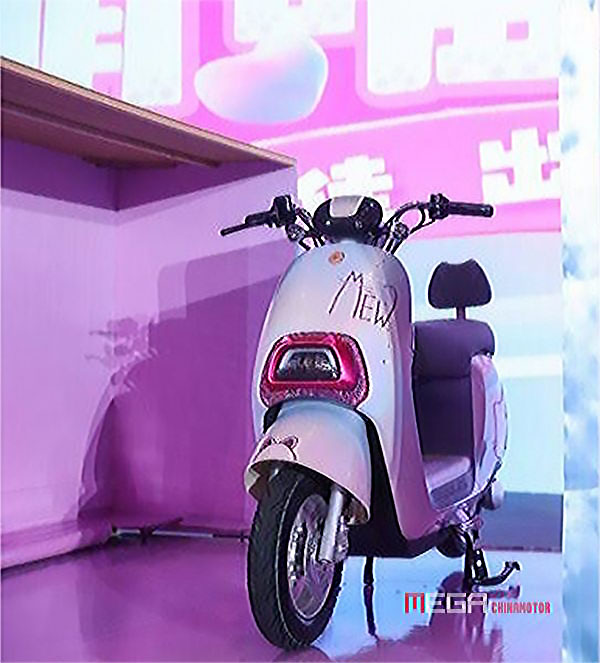