March 9, 2020
Posted by: chinamotor
No Comments 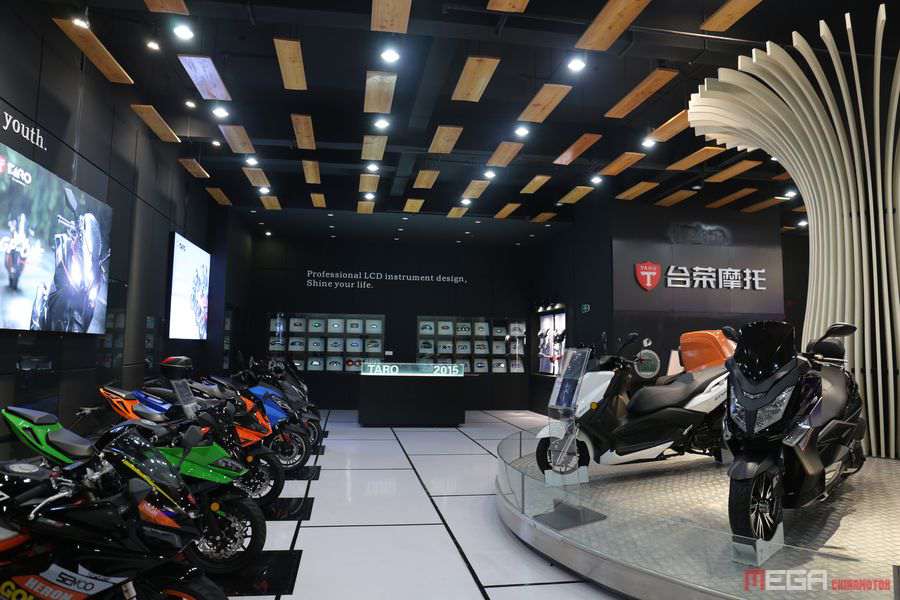 In this issue, MEGA CHINAMOTOR takes you to visit Zhejiang Chuangtai Motorcycle Co., Ltd. (hereinafter referred to as “Chuangtai”), which focuses on independent development of large displacement two-wheelers in mainland China. It is also a precious opportunity to discuss with Mr. Zhang Dexiang, general manager of Chuangtai, about his enthusiasm and devotion in motorcycle.

In 2005, Chuangtai entered the complete motorcycle market and put into production of T series scooters.

On January 18, 2018, Chuangtai brand and new product release conference was held to officially launch its own complete motorcycle brand –TARO. In the past three years, Chuangtai has increased investment in enterprise software, hardware, technology R&D, product R&D, and is making steady progress from a well-known parts manufacturer in the industry to a professional manufacturer of complete motorcycle, integrating independent R&D, design and manufacturing capacities as the core of the independent power platform with medium and large emission capacity and focusing on the independent powertrain development platform of middle-to-large displacement two-wheelers.

Chuangtai, positioning at manufacturing high-end motorcycles, has targeted Europe as its main sales market, and 5 models have obtained European certification, including two street sports models-GP1 and GP2, and three scooters-T9 (ALEX), T10 (CAESAR), and T11(EXPLORER), which have gained popularity in the European market. 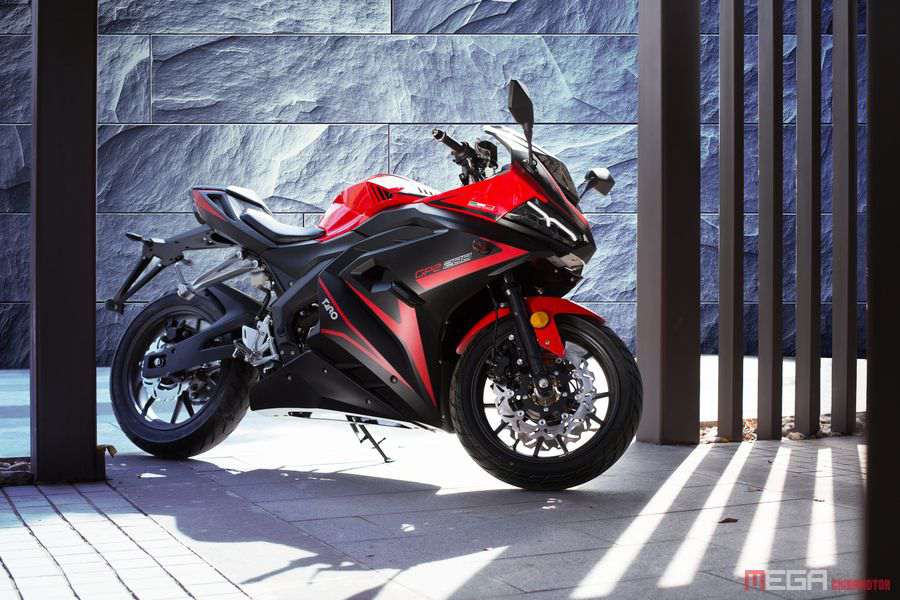 Among them, T11 (EXPLORER) released in the first half of this year is the real first model of TARO brand. It is equipped with the new 300cc, 4-valve water-cooled single cylinder horizontal engine independently developed by Chuangtai, and it is also a large-displacement scooter independently developed by the motorcycle enterprise of mainland China.

“Since the inception of T11 (EXPLORER) project, Chuangtai has maintained a large amount of investment and sufficient R&D patience. In the two-year research and development period, Chuangtai has carried out comprehensive independent research and development from the aspects of powertrain, appearance, riding comfort, etc. to create such a high quality product with high cost performance.” 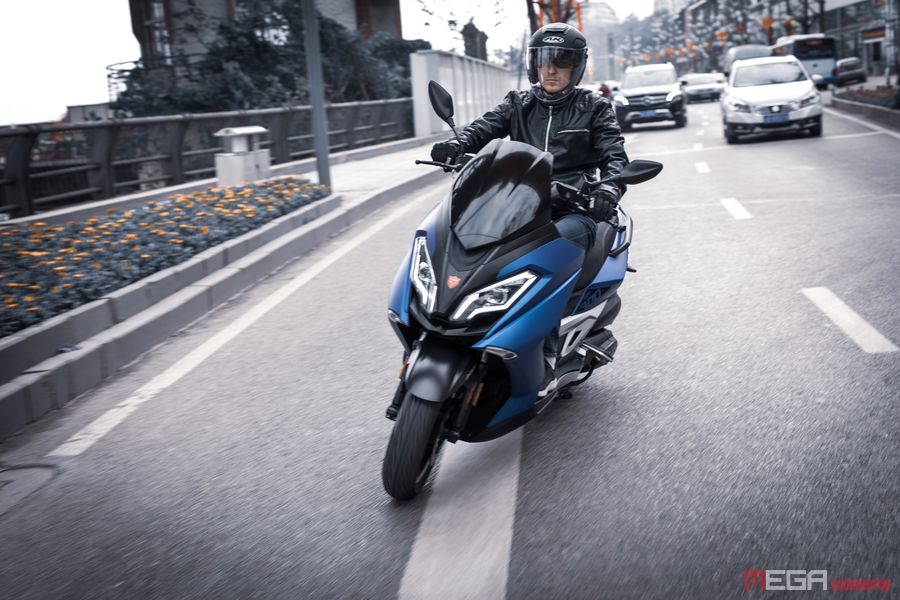 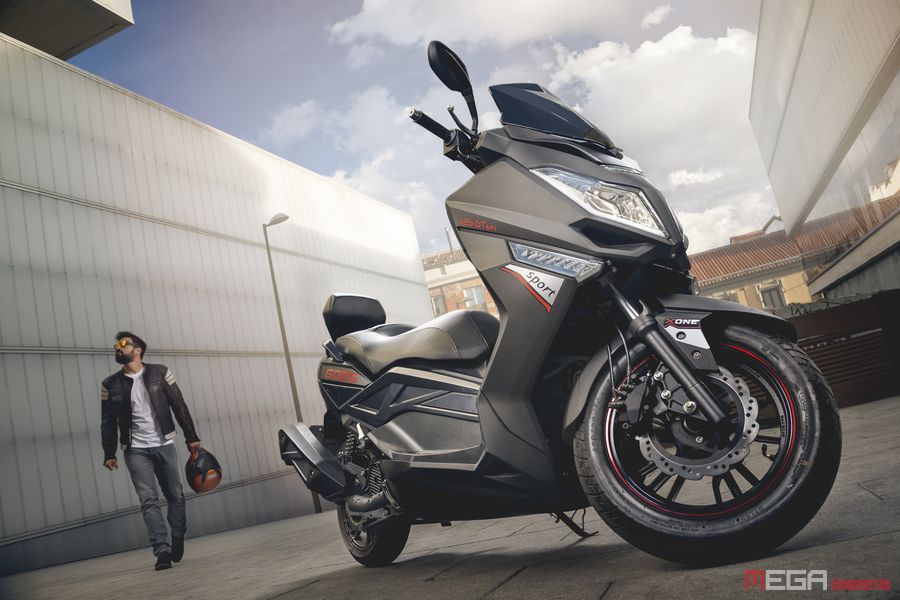 Mr. Zhang Dexiang shared the birth history of the large-displacement scooter, and said that Chuangtai would advance product innovation and do its best to improve its after-sales service, helping users solve all product problems, offering free replacement of parts, and providing lifelong maintenance of engine.

Chuangtai is understood to be developing many new products currently, including 6 complete vehicles, as well as 125cc, 400cc, and 550cc engines. 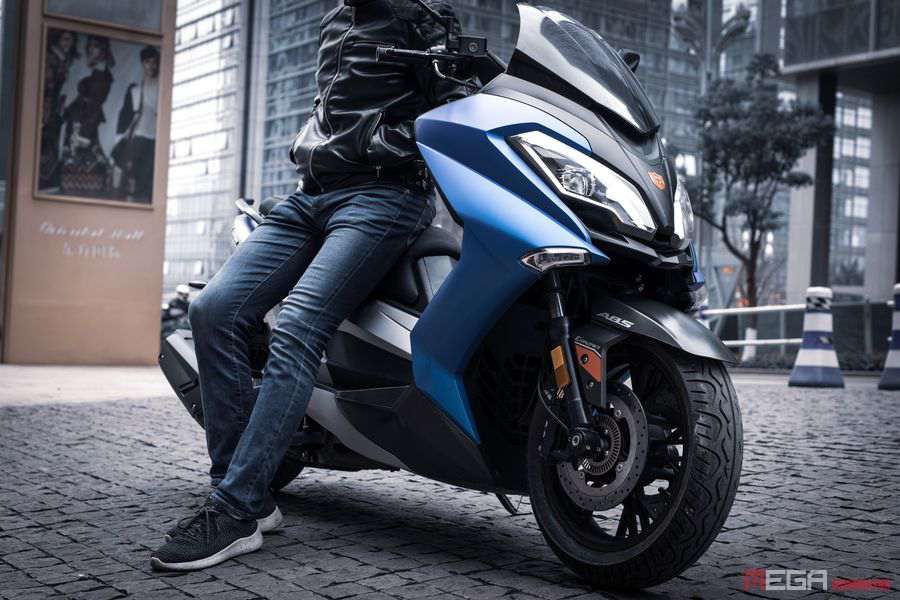 Among them, the initial development of the 400cc engine and the 125cc four-valve, air-cooled engine, which is specially developed for the European market with a maximum power of 7.5kw has been basically completed, and these two will be put into the market this year. In addition, the four-valve, water-cooled, 10kw version of the 125cc engine is under intense development and will be introduced later with the 550cc engine. At the same time, new complete two-wheelers, respectively equipped with 125cc, 400cc, 550cc engine will be formally launched in the near future. 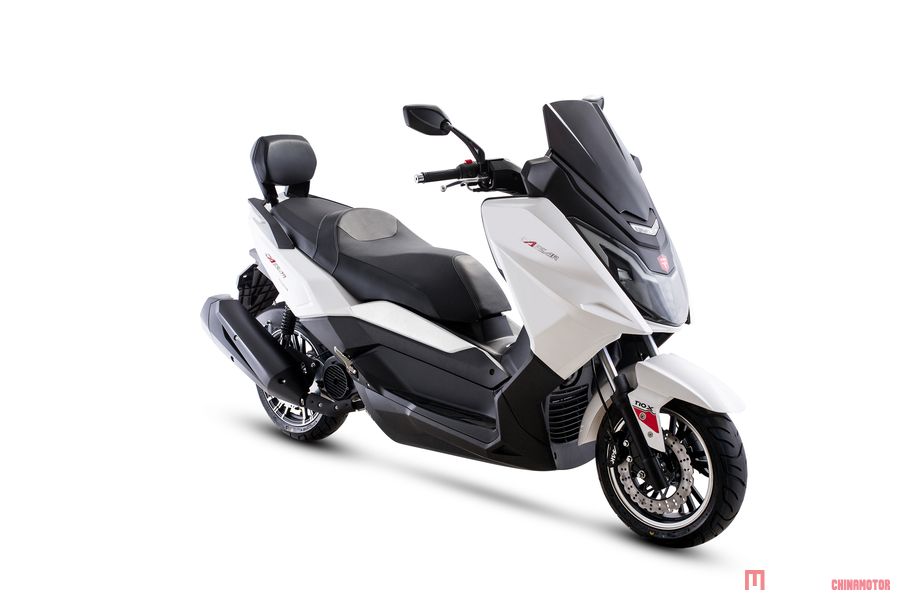 “With these new products, we firmly believe that Chuangtai’s independent brand innovation and development will go further, and TARO will also become a leader in the domestic scooter industry.”

Quality and innovation are the two most core driving factors of Chuangtai’s sustainable development concept, which will certainly drive Mr. Zhang Dexiang and his team to forge ahead and develop more high quality motorcycles. 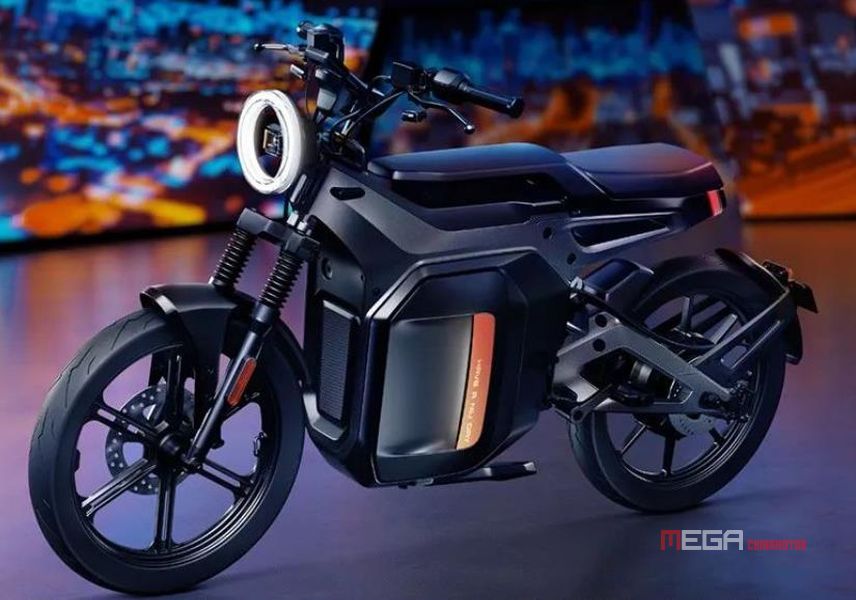 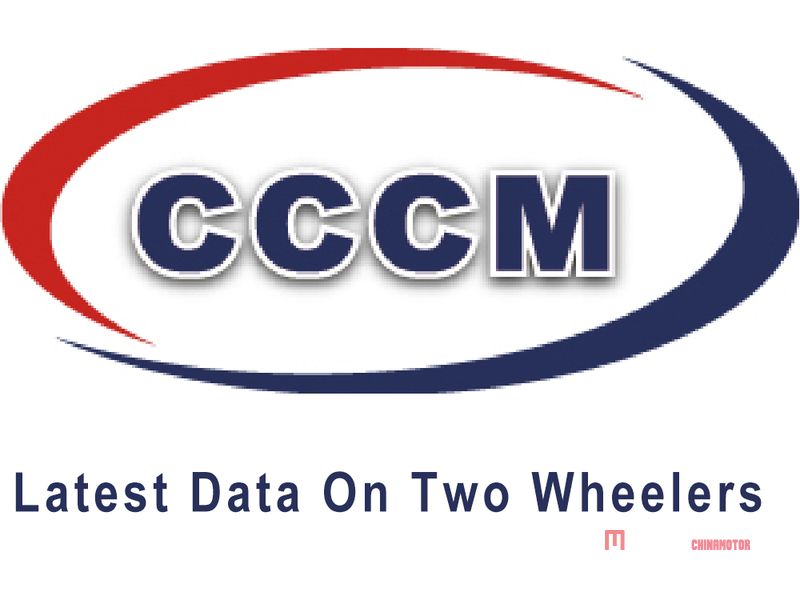 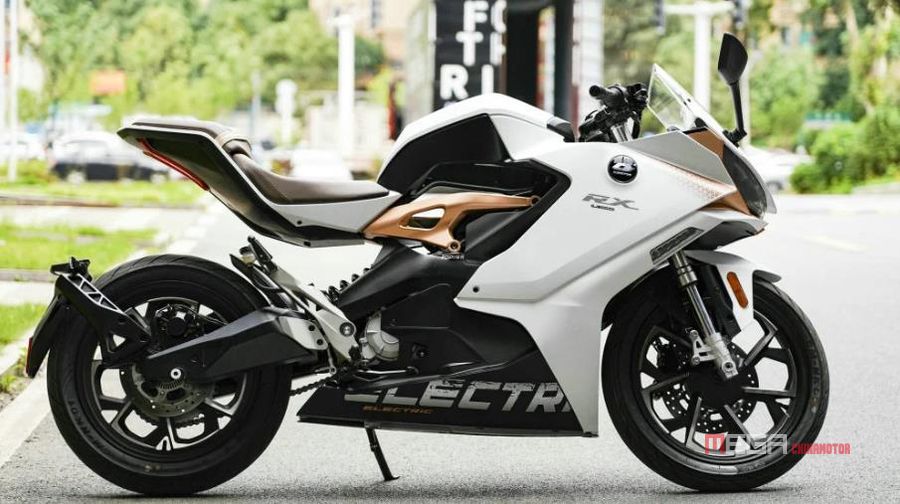 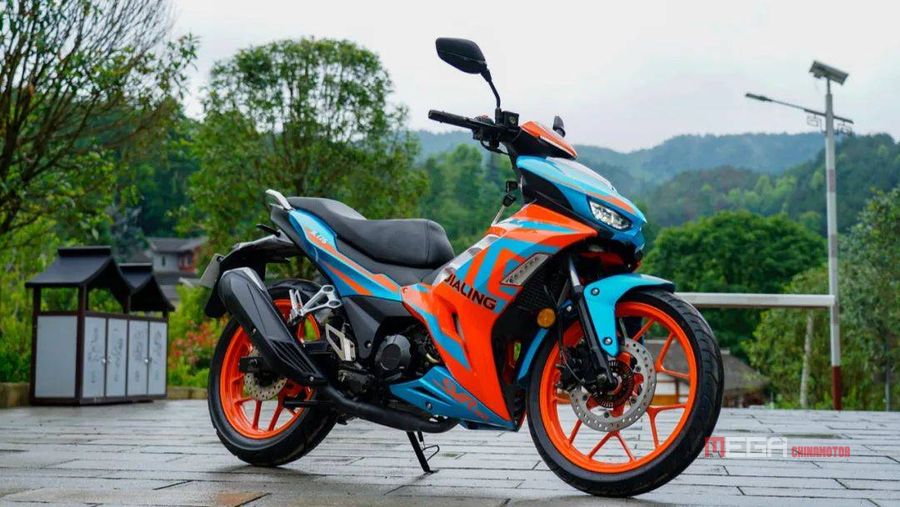