What New Models Can We See During the CIMAMotor2021? 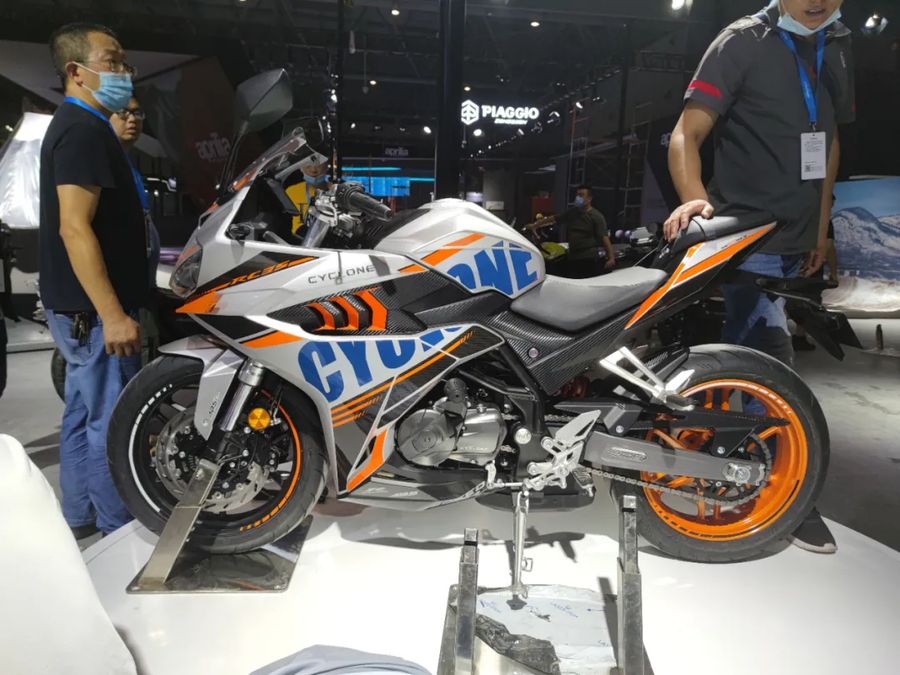 September 17, 2021
Posted by: chinamotor
No Comments

We didn’t see the power of V-cylinder 1000,one source says that the power is sharing with the PIAGGIO,which deserve us to anticipate very much.For me,the biggest lightspot of the CYCLONE is the sports bike. Its shark fin’s side cover design is not second to CFMOTO 250SR.This bike gonna be a new hot bike. 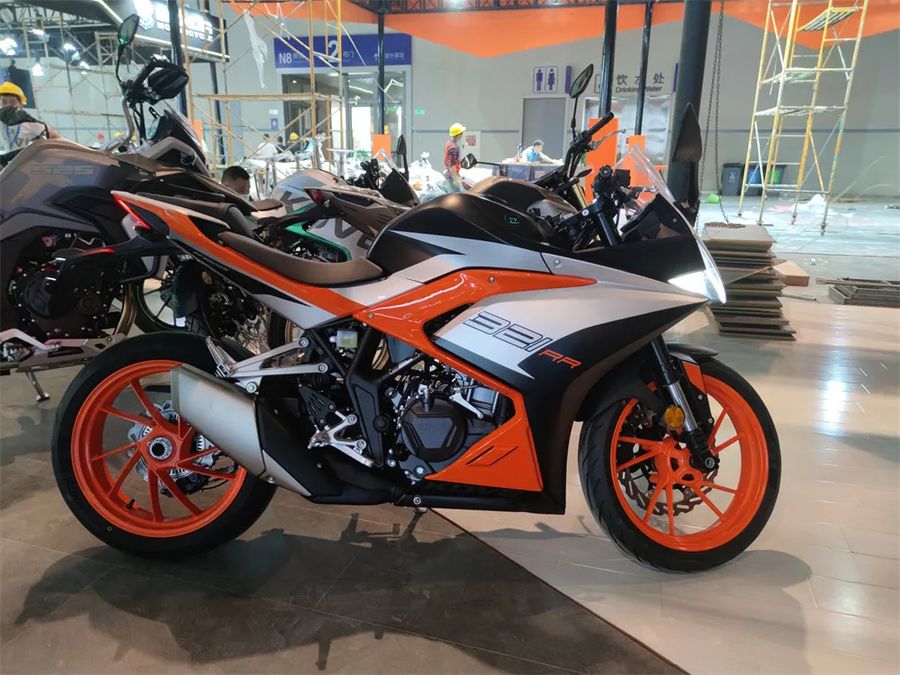 The bike adopts a design of BMW,20 litre fuel tank is under the cushion,while the air filter is put in the place usually for fuel tank.It is said that the net wet of the bike is less than 160kg.

BENDA:New V4 engines with 1200cc and 500cc are going to match new models soon.Although it can start mass production,due to the limited capacity of BENDA,the engine will appear on the market next year at the soonest.

QJMOTO:QJ have released lots of new models this year.They are going to release the price of two new models.

LIFAN:400 rally bike,maybe the 600 American cruiser will come,too.That’s the debut of LIFAN after be regrouped,that’s really hard-won.

LONGJIA:It will preheat a XDV300 scooter.

CFMOTO:The postponement of 800MT influence 450SR,that’s why they will not come this time.

Moto Morini:It is said that they are going to release a retro bike with 650cc displacement,maybe these new model is equipped with CFMOTO’s engine again.

Let’s wait for this event together.