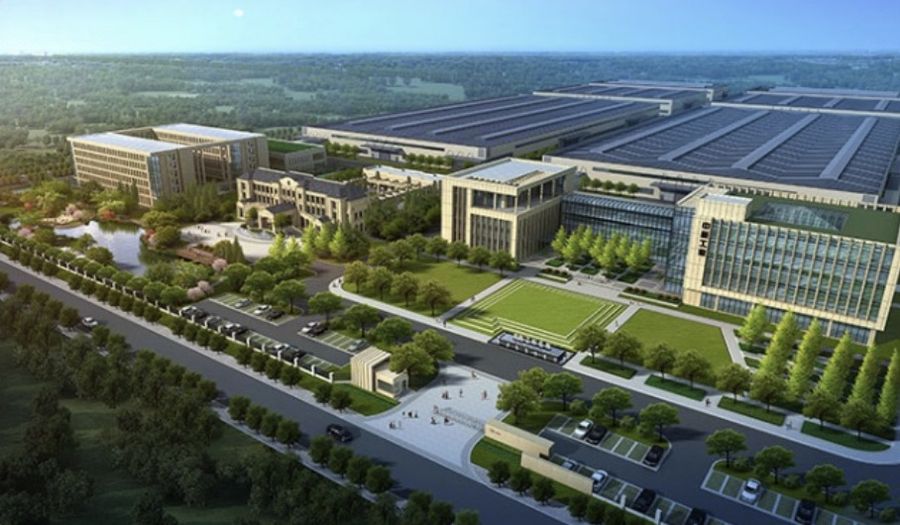 March 6, 2020
Posted by: chinamotor
No Comments

China Zhongneng Vehicle Group Co., Ltd. (“Zhongneng Vehicle Group”) is a large-scale group engaged in developing and manufacturing domestic and international marketing of motorcycles. Founded in 1987, the company has a lot of subsidiaries. Headquartered in Taizhou, Zhejiang Province, China, the Group covers an area of more than 400 mu and has a construction area of 240,000 square meters. With nearly 1,000 employees, it boasts an annual output of 600,000 engines, 300,000 electric motorcycles and 500,000 gasoline motorcycles.

Zhongneng Vehicle Group is the parent company of Italy’s high-end motorcycle brand Moto Morini, which has a history of nearly 100 years. It has a research and development center and a production plant in Milan, Italy. The Moto Morini double-cylinder 1200cc engine that features a V shape with an angle of 87 degree and the fully hand-built models are unique in the European large displacement market.

Zhongneng Vehicle Group has integrated ISO9000 system, ISO14001 system and OHSAS18001 system to form an integrated management system, and successfully passed the certification. The motorcycle products produced by the company have been well received and the trademark “ZNEN” was identified as “Top China Brand”.

Zhongneng Vehicle Group’s products are exported to overseas markets, and particularly its scooter products have good reputation in the international market. 50% of the company’s products are exported to developed countries and regions such as Europe and the United States. Other major export markets include Latin America, the Middle East and North Africa. The company has 68 EEC certified products and 52 EPA certified products, of which more than 20 products have completely independent intellectual property rights. It is one of professional manufacturers of scooter with the largest number of certified products in Europe and America and the most independent intellectual property products. The products are sold to more than 100 countries in the world, and chose by more than 400 first-class dealers around the world. It is a leading company in R&D, manufacturing and sales of scooters. 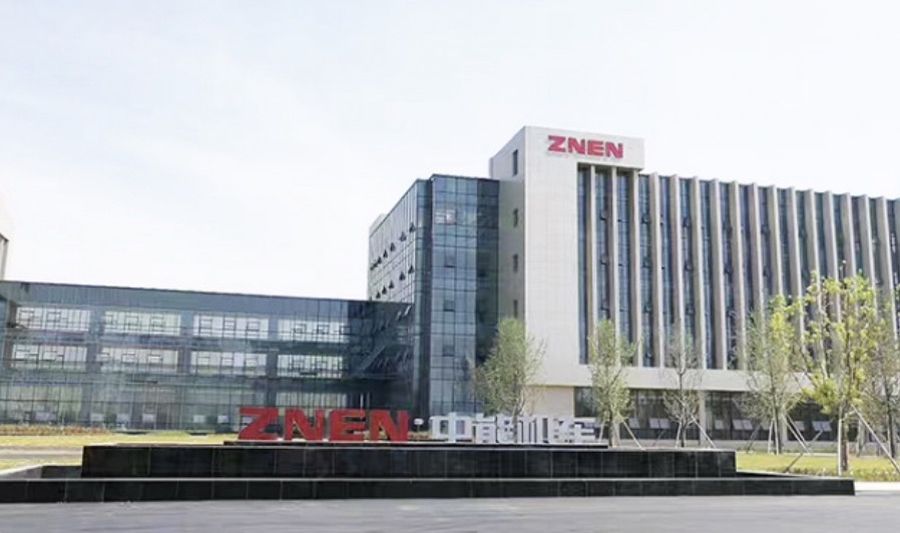 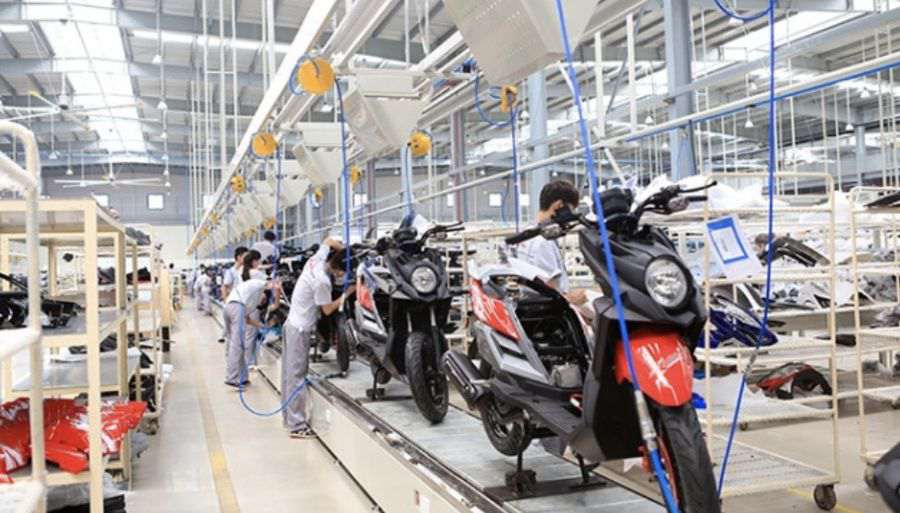 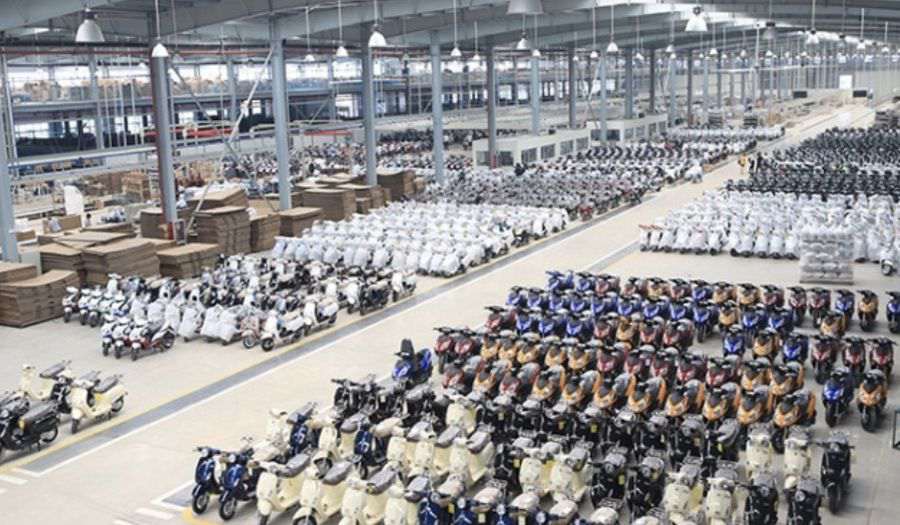 The Journey of the CHINA ZHONGNENG VEHICLE GROUP

In 1987
The founder of the Zhejiang Zhongneng Group Chen Huaneng established an optoelectronics company in his hometown Zhejiang in 1987.

In 1996
Chen Huaneng integrated the resources to set up the Zhongneng Group in 1996, extending the industrial chain to the electric bicycle and motorcycle industry.

In 1998
Having observed the world pattern, the Zhongneng Group resolutely established the brand “ZNEN MOTOR” in 1998.

In 1999
The Group Corporation established a production base of engine and created the brand ‘Benneng Engine’, starting to develop new products independently.

In 2000
The Zhongneng Group spent a large amount of money on the construction of an 80-acreages new factory which was finished in 2002.

In 2004
The Zhongneng Group began to invest in the automotive industry in 2004. and created the brand “ZNEN AUTO”.

In 2005
Zhongneng designed ZNEN MOTOR’s first independently developed model the “S ZNEN-King” and launched it into the market and it won great praise from the European and American motorcycle producers. In the same year, Zhongneng invested money to build a new motorcycle factory again.

In 2006
The elegancy and quality of ZNEN MOTOR won the appreciation from the famous Italian motorcycle producer. In 2006, the two parties developed some classic models together including “S Zoom” and “C F8” and won good market rewards.

In addition, Zhongneng successfully purchased the old motorcycle brand FOSTI, which had greatly increased the strength of Zhongneng’s motorcycle business. ZNEN MOTOR has gained the multiple output capacity of making scooters, choppers and ATVs since then. Zhongneng has two brands: ZNEN and FOSTI.

From 2006 to 2008
ZNEN MOTOR invested a large amount of money and developed a series of models in succession including M Kangaroo, L Roar and F Goldfish.

In 2009
Zhongneng progressed resolutely and tried to seek high-quality local agents in the world under the influence of the global financial crisis and showed relative strong growth in the industry.

In 2018
In global motorcycle economic recovery period, Zhongneng became “The Top 3 Sellers Of The Classical Scooters In China” based on the good image in the world of “The Leading Brand Of China Scooter Industry”. So far, Zhongneng has finished the plane of product brand international fine differentiation. 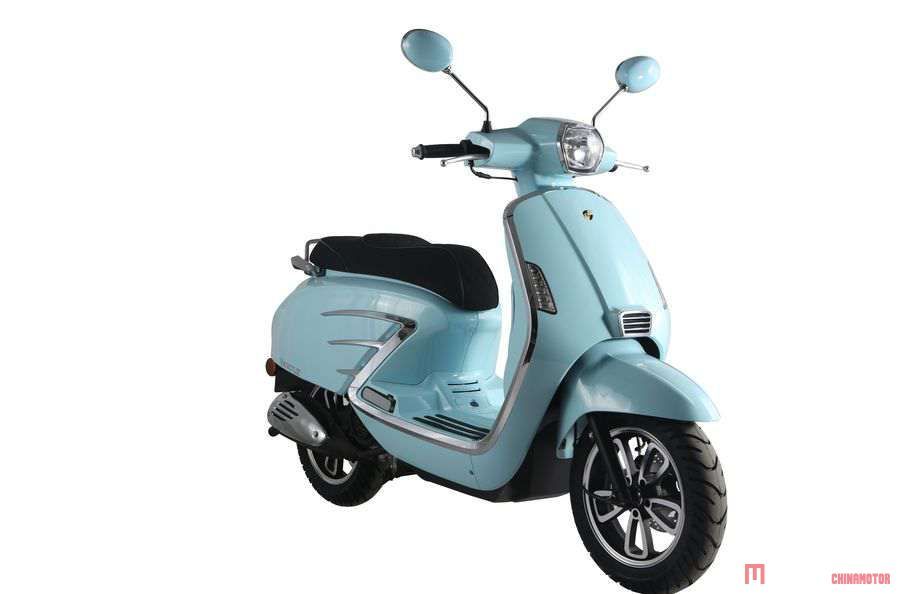