Who is Doug Stabler 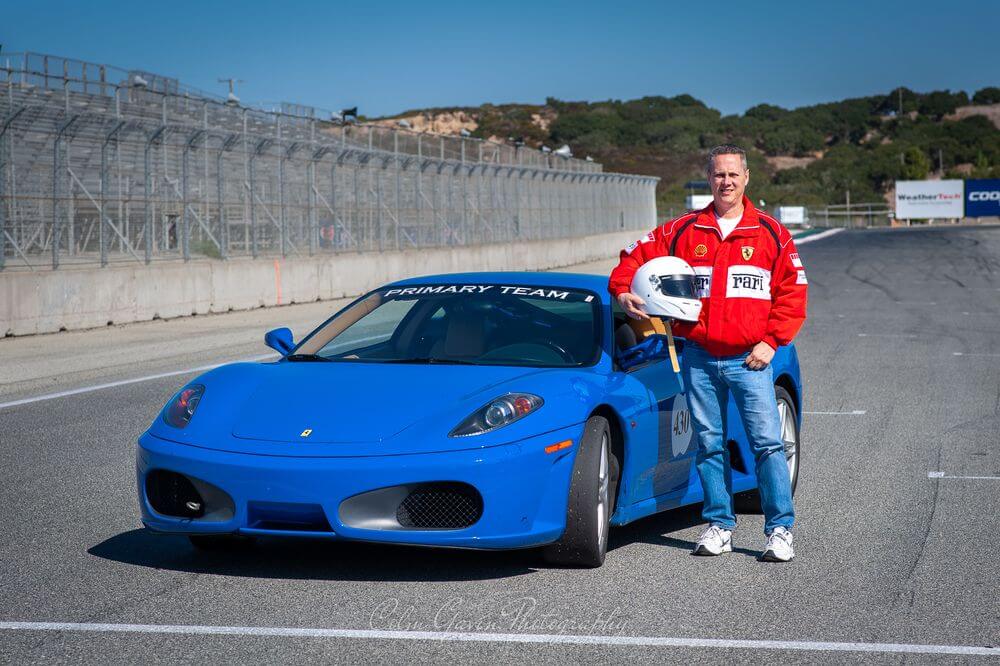 Doug Stabler’s life from the beginning was about cars. He was almost able to identify and name cars correctly, around the same time as He could say “Mom or Dad”. 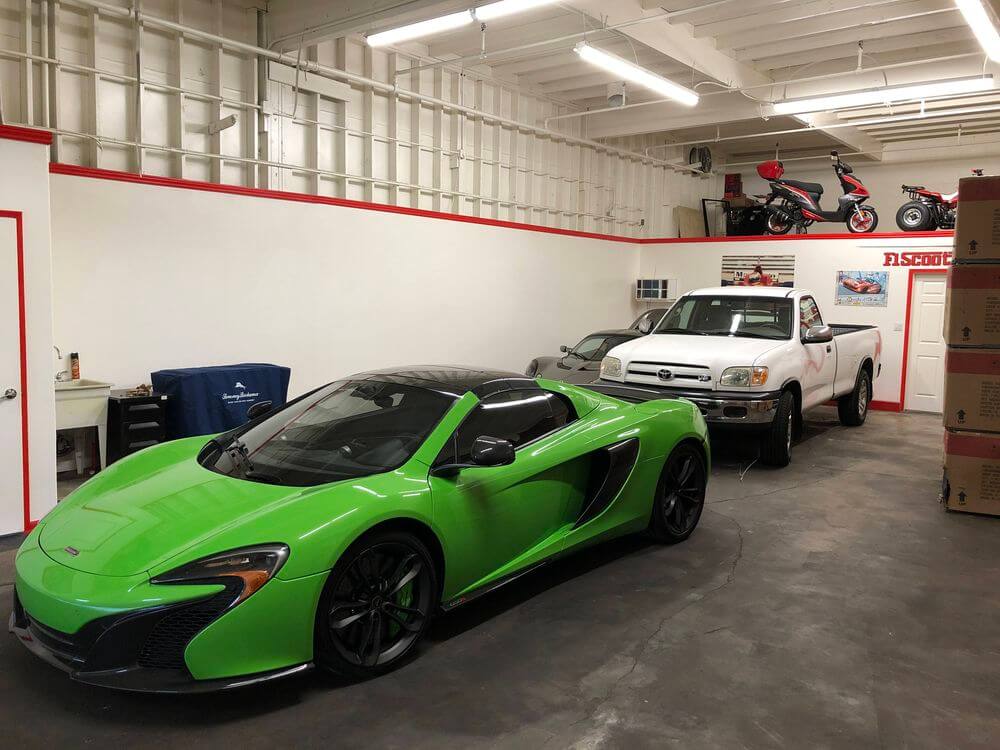 When He was roughly 6-7 years old, He rode his first mini bike, and small motorcycle. Around 8-9, He had built his first go-kart. 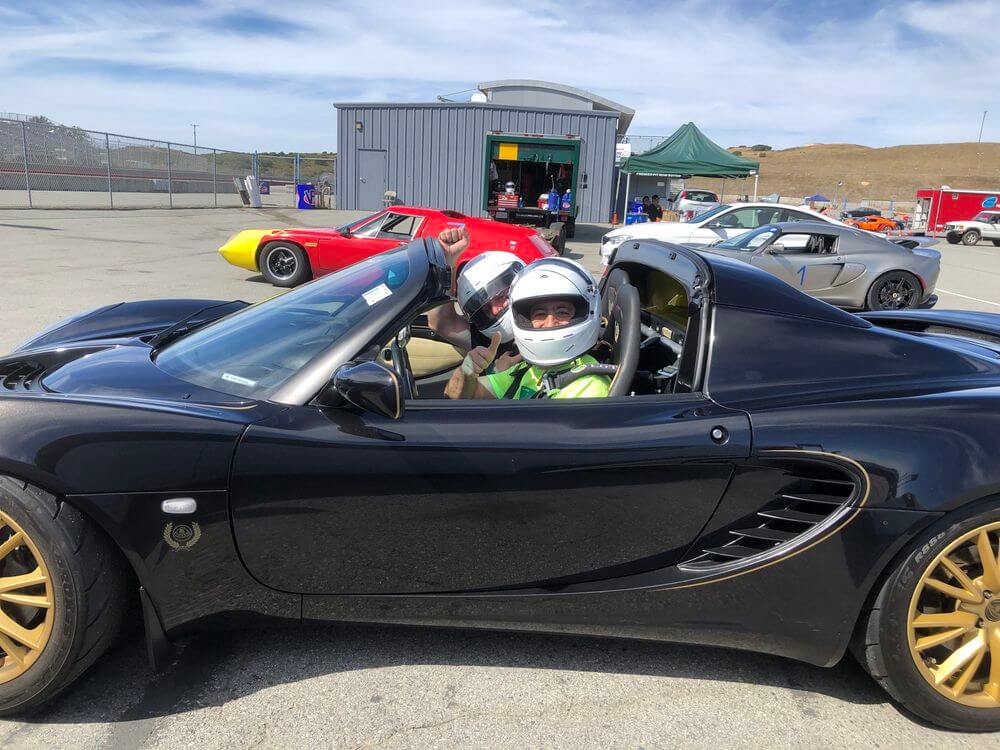 He had motorcycles since He was a kid, and just got better, and more expensive bikes as He grew up. his taste was always Dual Sport, or Enduro bikes as we called them back in the 1970s.

He served in the US Army from 1985-89, and once out, He knew He needed to be self employed. Soon after He started his first business, then 2nd, and 3rd. Most of what He loved, and had success in, was Automotive and Real Estate.

During the early 2000 time, He was doing quite well with real estate, and began planning/investing for the next downturn in the economy. He began importing Chinese motorcycles. 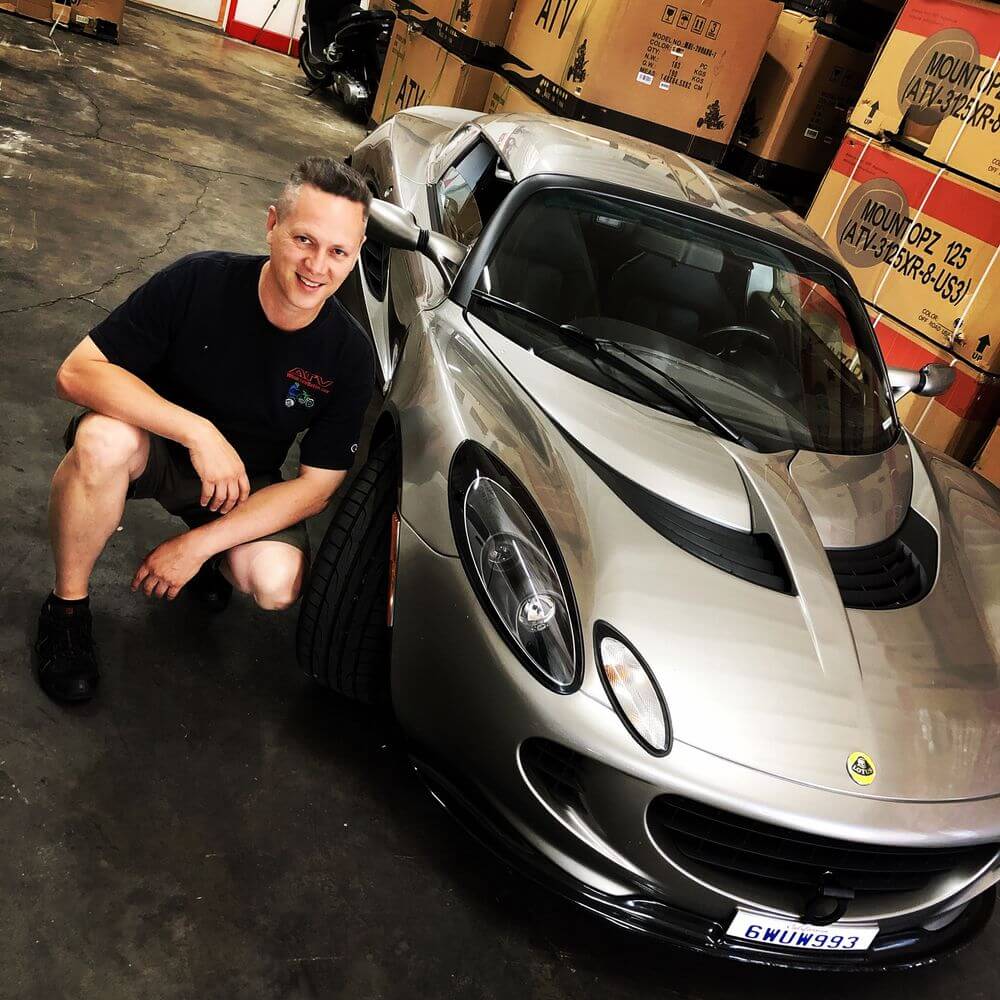 In the early 2000 with his real estate money, then Chinese motorcycle company money, He began trying exotic European cars, and fell in love. He joined the Ferrari club and began attending meets, races, and drives.

From the early 2000s on, his taste drastically changed in cars, from American, to European. his hunger for more speed, and automotive knowledge grew.

We formed our first Chinese motorcycle/ATV import company back in early 2004, and retail store in early 2007. ATV Wholesale Outlet in Sacramento California. With a loving and supportive wife, 2 wonderful boys, and a great business….. life has been good. Fortunately, He have been able to spend more time with the cars and racing He love.

He travel the world, drive amazing motorcycles, and cars, try out new foods, meet wonderful people, and get to experience life in a way He only dreamed of when He was young. The hard work has finally paid off. Why me? He do not know, but he’s very thankful every day.

Because of all his fun and adventure with cars, He have created a YouTube channel, social media, and more to share these experiences with others who have the same passions. 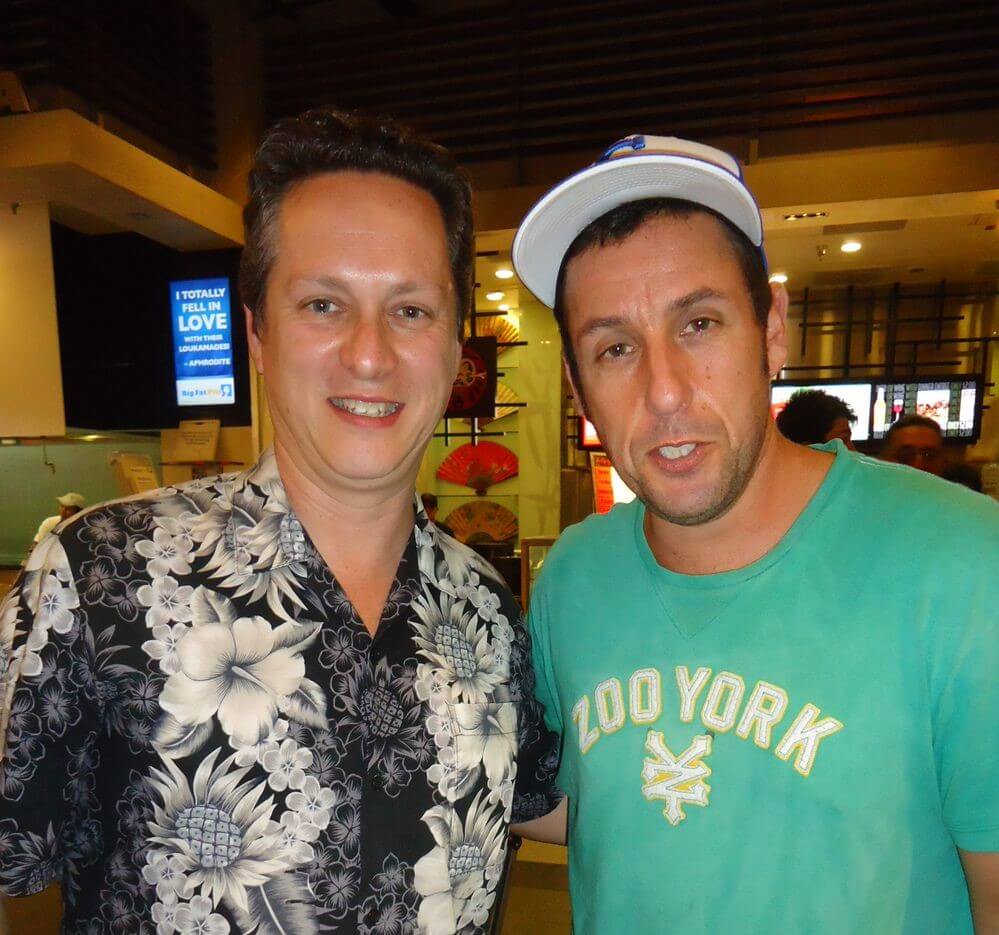 He am just getting started with his media, so if you like what you see, click thumbs up, like, pass his channel on to friends, and leave me comments. He would love to hear from you.