November 25, 2022
Posted by: chinamotor
No Comments

Now, there are many posts on Apps such as Xiaohongshu, Douyin, and Kuaishou about motorcycle boys and girls. In Xiaohongshu, there are more than 470,000 articles about motorcycles. On Weibo, the hashtag “motorcycle” has been read 1.9 billion times. Videos on topics related to motorcycles on Douyin have been viewed 51.5 billion times. These phenomena reflect that motorcycle is no longer a simple means of transportation. It has been given labels such as “cool” and “free”, and even a social symbol for young people. 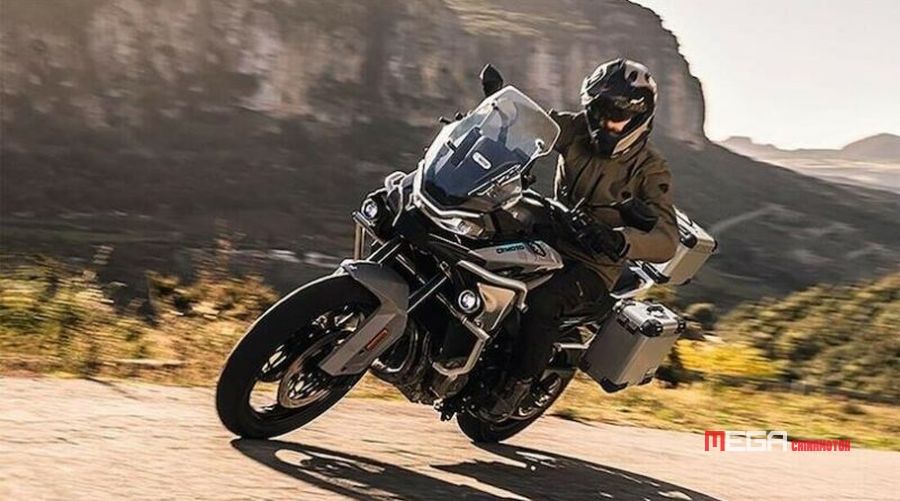 According to 21st Century Business Herald, Gao Qing, vice president of CFMoto, said in an interview, “If it is used for transportation, electric two-wheelers will take up most of motorcycles’ market share. However, for sports, competition and entertainment, with the improvement of people’s living standards, the demand is constantly explored. This is a very broad blue ocean market.”

However, China has never had a strong motorcycle culture like Europe, America and Japan, and even for a long time, motorcycles were “non-mainstream” and “not classy” existence. So what brings young people back to motorcycles? 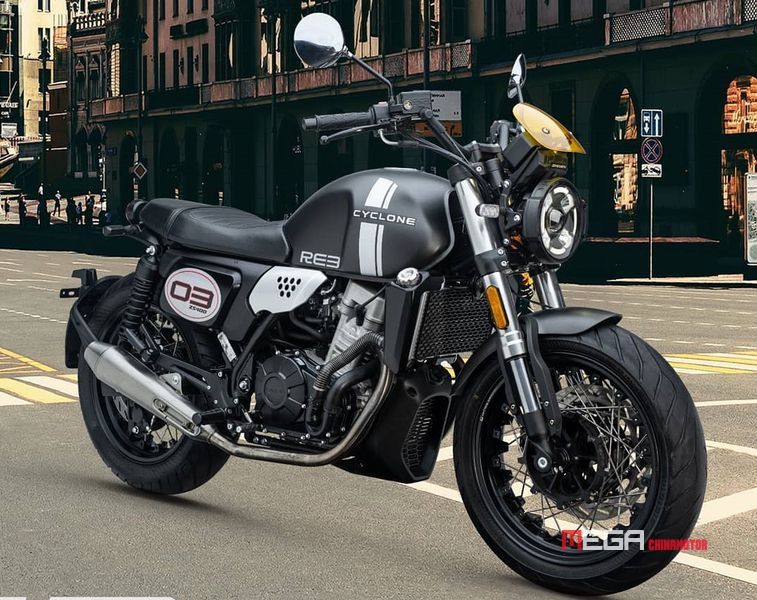 Who drives the heat of motorcycle industry?

According to the newly registered number of motorcycles disclosed by the Ministry of Public Security, 8.26 million motorcycles were registered in 2020, 2.49 million more than that in 2019, with an increase of 43.07%. It maintained a rapid growth in the past two years, and showed a significant growth trend in 2020 due to the impact of the pandemic. This indicates that consumer demand for motorcycles has picked up. New registrations of motorcycles in China reached 10.05 million in 2021, 1.79 million more than in 2020, maintaining rapid growth for nearly three years. In Baidu, people aged between 20 and 39 accounted for more than 70% of keyword searches for “motorcycle.” About 70% of Baidu, Douyin, and Xiaohongshu users who paid attention to motorcycles are male. While men are paying the price, biker girls silently come. Women are making up a growing share of the motorcycle-focused community on all platforms. 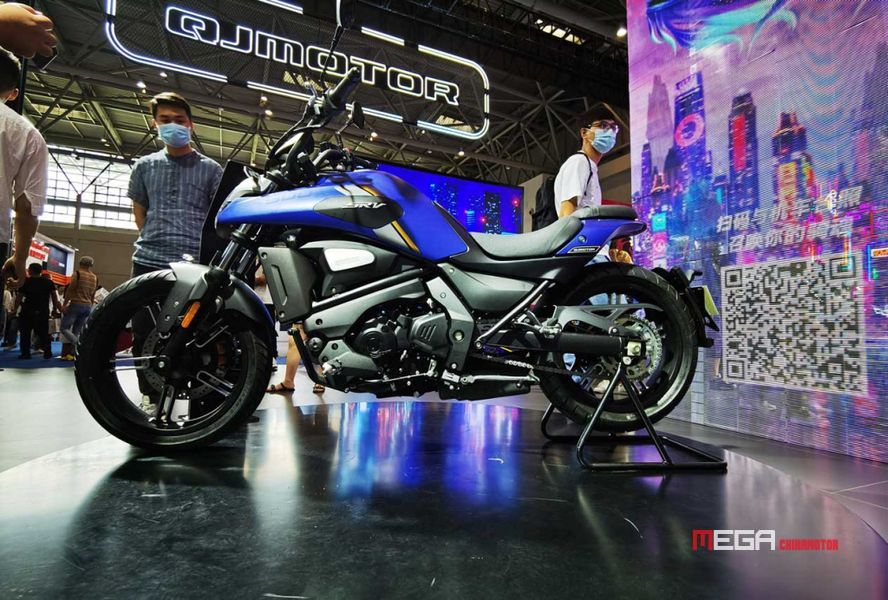 New riders are more likely to see motorcycles as an expression of attitude and individuality, create a new riding culture.

Who is the money-maker

Motorcycle enterprises are making great efforts in online channels, including international brands such as Ducati, Harley and BMW, joint venture brands such as Yamaha, KTM and Benelli, and domestic brands such as CFMoto, Qianjiang and Zongshen. More than 60% of motorcycle brands have opened Tmall flagship stores. According to the motorcycle platform Motofan APP, the number of models under 10,000 yuan is the largest, totaling 1,055 models. Thus, young people realize the freedom of motorcycles, with the money of a mobile phone, they can buy a motorcycle.

Many such entry-level manufacturers are mostly domestic brands. Before these brands enter the market, you need to spends at least 30,000 yuan to buy an imported motorcycle from well-known international brands, such as Ducati, Kawasaki, and Honda. The entry of domestic brands has lowered the threshold  and reduced the entry cost of entertainment motorcycles, directly contributing to the current hot situation. Of course, domestic products are not sacrificing quality for lower prices. For example, CFMoto launched its first 250cc race-aping the 250SR in February 2020. The price of 18,580 yuan is a heavy attack compared with similar products of foreign brands such as Kawasaki, Ducati and Aprilia.

In the meantime, helmets, gloves, gear display, foot pedals, super bright bulbs, bottle plates, mobile phone holders and other ancillary products have also ushered in a new growth point. Of course, there are hidden winners behind the motorcycle craze. They are motorcycle parts suppliers. The Italian tire brand Pirelli opened a flagship store for motorcycle tires on Tmall prior to this year’s “618” shopping festival.

How long will motorcycle heat last

By July 2022, nearly 200 cities nationwide had banned motorcycles, including Changsha, Nanchang, Chengdu, Beijing, Shanghai, and Shenzhen with a large number of young people. The reason for the ban is clear. Statistics from the Bureau of Statistics show that there are 2.9 times as many motorcycle accidents and 2.53 times as many deaths as car accidents. The ban has prevented large-displacement motorcycles. The ban on motorcycle riding on expressways has also limited long-distance motorcycle travels. Although a large range of domestic ban on motorcycles does inhibit the development of motorcycle enterprises to a certain extent, domestic brands still have an advantage overseas. In addition to exports, the motorcycle industry accelerated electric transformation, which seems to bring new growth and heat to the market. As mentioned above, the motorcycle industry presents a trend of diversified development, with numerous product categories and styles, and young consumers. Among them, young female motorcycle players are becoming a rising consumer power.